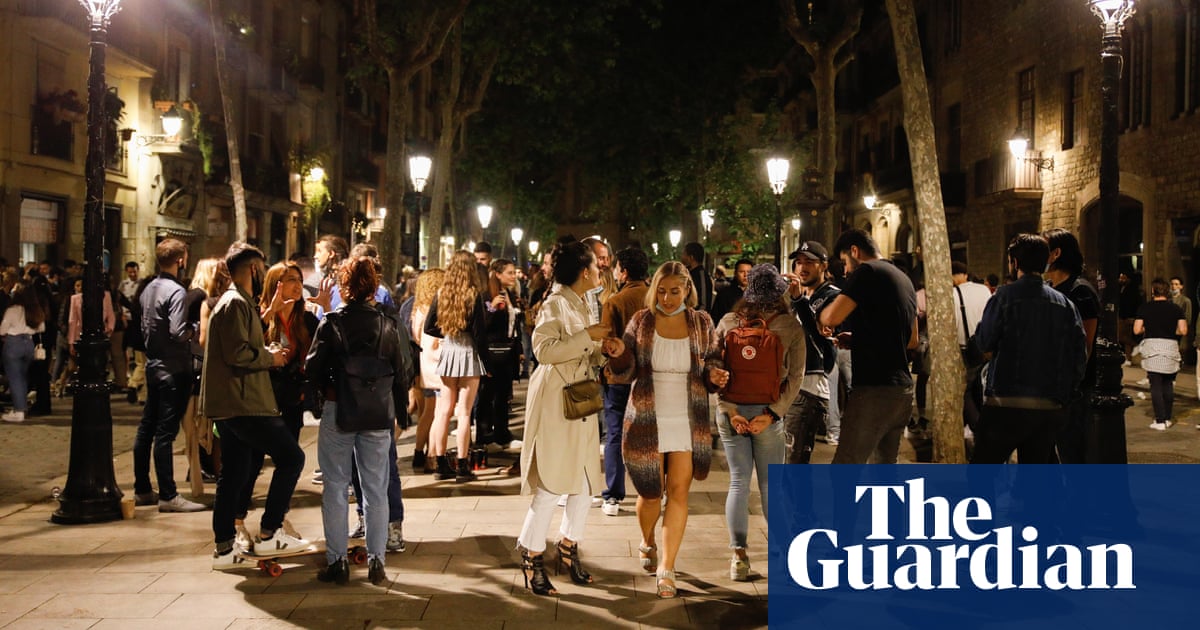 Barcelona is clamping down on outdoor drinking parties known as botellones by imposing fines of up to €600 (£506).

According to Pedro Velázquez, the chief of the city’s Guàrdia Urbana police force, between August 2-8, 747 people were fined up to €100 for drinking in the street.

The higher fines will be imposed for causing a disturbance or antisocial behaviour, the definition of which will be up to individual officers.

The fines have been introduced under the controversial “gag law” brought in by Spain’s previous rightwing administration, which critics say severely curtails free speech and freedom of assembly.

Under the new rules prompt payment of fines only reduces them by 50%.

“The €600 fines are for causing serious disturbance to citizens’ daily lives,” Albert Batlle, the city councillor responsible for law and order, told a press conference. “What we’re talking about is public order.”

The botellón, where dozens, hundreds and occasionally thousands of young people gather in squares, parks or on beaches to drink the night away is not a new phenomenon.

However, they became a significant nuisance in Barcelona last summer when curfews and strict Covid restrictions meant bars were only allowed to open for limited hours or not at all.

The numbers taking part were swollen by thousands of young people fleeing even stricter restrictions and curfews at home, especially France, as well as people from northern Europe desperate for some sunshine.

Hundreds would gather from Thursday to Sunday to drink all night on the beach at Barceloneta or in the streets of the old city. Residents of an area of Poblenou notorious for botellones have labelled it the Bermuda Triangle.

Police efforts to disperse crowds are hampered by drunkenness plus the fact that fining foreign tourists has no impact as they know they will not be around to pay.

Bar and restaurant owners complain that a new ruling forcing outdoor terraces in the most touristed parts of the city to close at 11pm will only encourage more botellones. 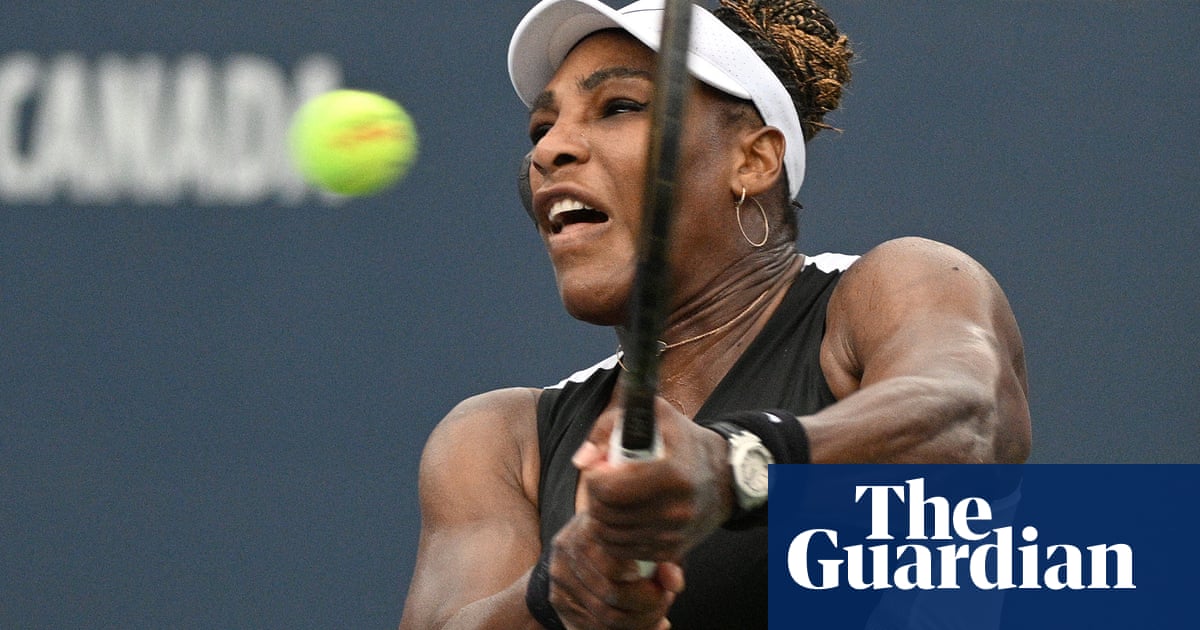 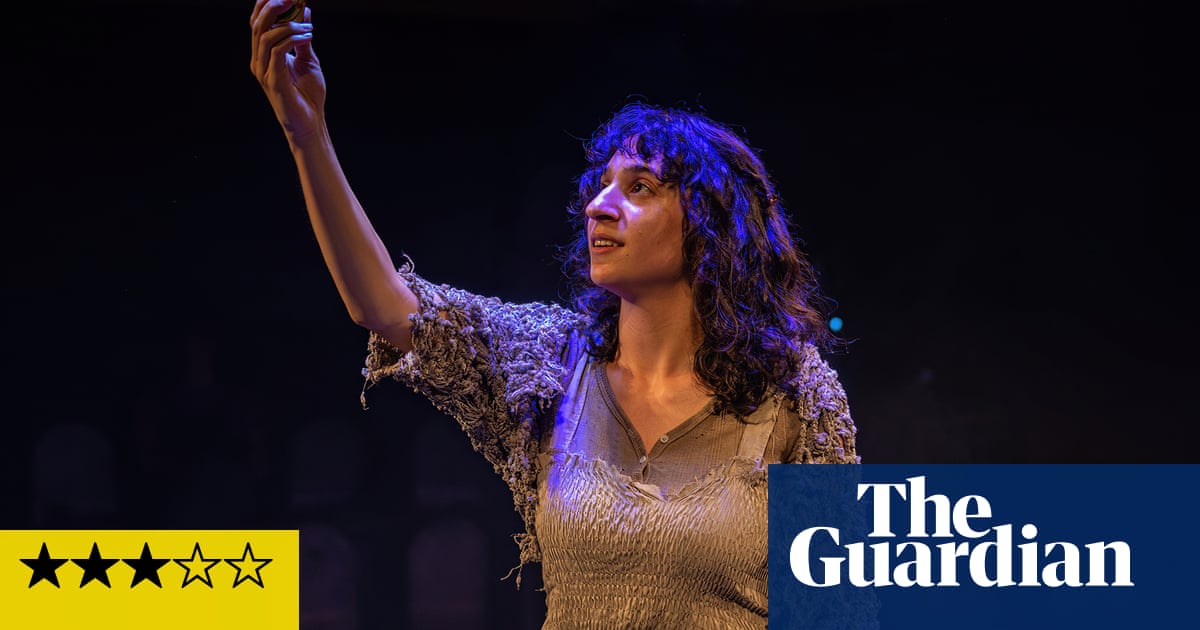