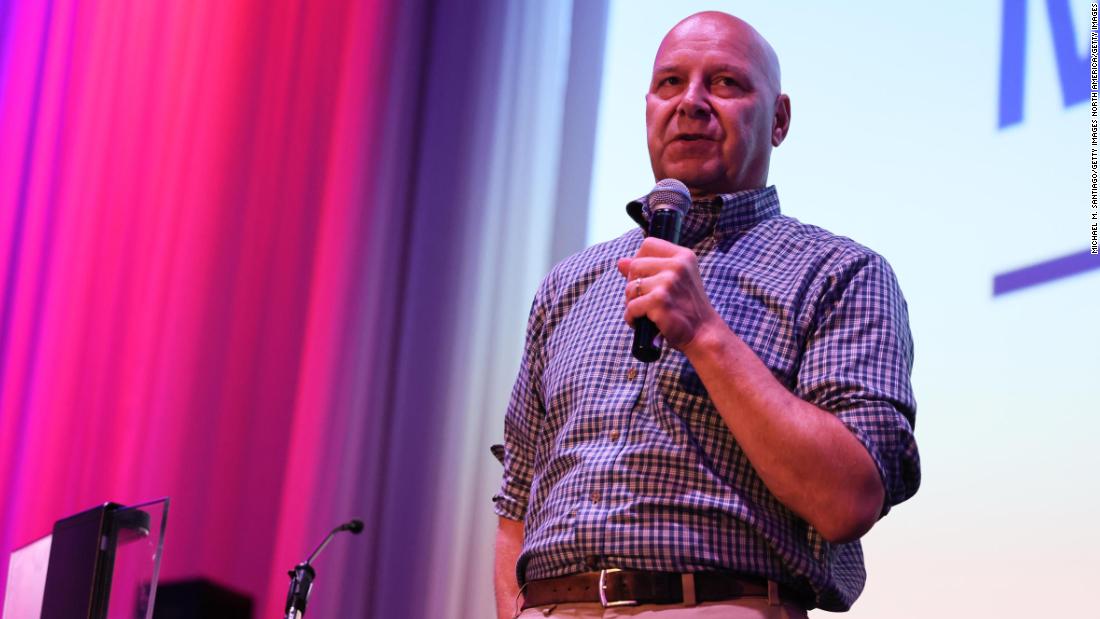 Doug Mastriano, the Trump-endorsed GOP nominee for governor in Pennsylvania, is expected to appear virtually on Tuesday before the House select committee investigating the January 6, 2021, Capitol insurrection but might not end up answering any questions due to a dispute over his testimony, a source familiar with the matter tells CNN.

The committee has been negotiating the terms of Mastriano’s deposition for weeks but the two sides still have not reached an agreement over whether his attorney would be allowed to videotape the deposition or be given access to the committee’s own full recording after the fact, the source said. As a result, Mastriano’s appearance Tuesday is expected to be brief and may end when the panel attempts to swear him in, the source added.

Mastriano was a key figure in Trump’s effort to overturn the 2020 election.

He went out of his way to advance then-President Donald Trump’s election lies – spearheading a faux legislative “hearing” at a hotel in Gettysburg a few weeks after the 2020 election, where Trump and his then-lawyer Rudy Giuliani made false claims about election fraud. Mastriano also chartered buses to bring Trump supporters to Washington on January 6. And he was briefly in charge of the Pennsylvania state Senate’s partisan “audit” of the 2020 election.

His behind-the-scenes role helping Trump try to overturn the election came under scrutiny after the Democratic-led Senate Judiciary Committee released a report last year, revealing Mastriano’s correspondence with the Justice Department in late 2020, where he spread debunked claims of fraud.

Last week, Mastriano threatened to walk out of a scheduled deposition before the House select committee unless the panel agreed to his conditions, potentially setting up a court fight over his testimony.

In a letter to the committee, his attorney, Tim Parlatore, said he would pull out of a scheduled deposition unless they can agree to certain accommodations. Parlatore is asking that he be able to videotape the deposition, keep the footage in escrow, and release portions of it later on, if the committee publicly releases clips that he believes would require additional context.

CNN previously reported that Mastriano handed over some documents to January 6 committee in response to a subpoena he received in March. But there were clear limits to what Mastriano shared and the panel has sought an interview with him in the weeks since.

Tuesday’s interview is scheduled to be virtual and begin at 10 a.m. ET, the source said. 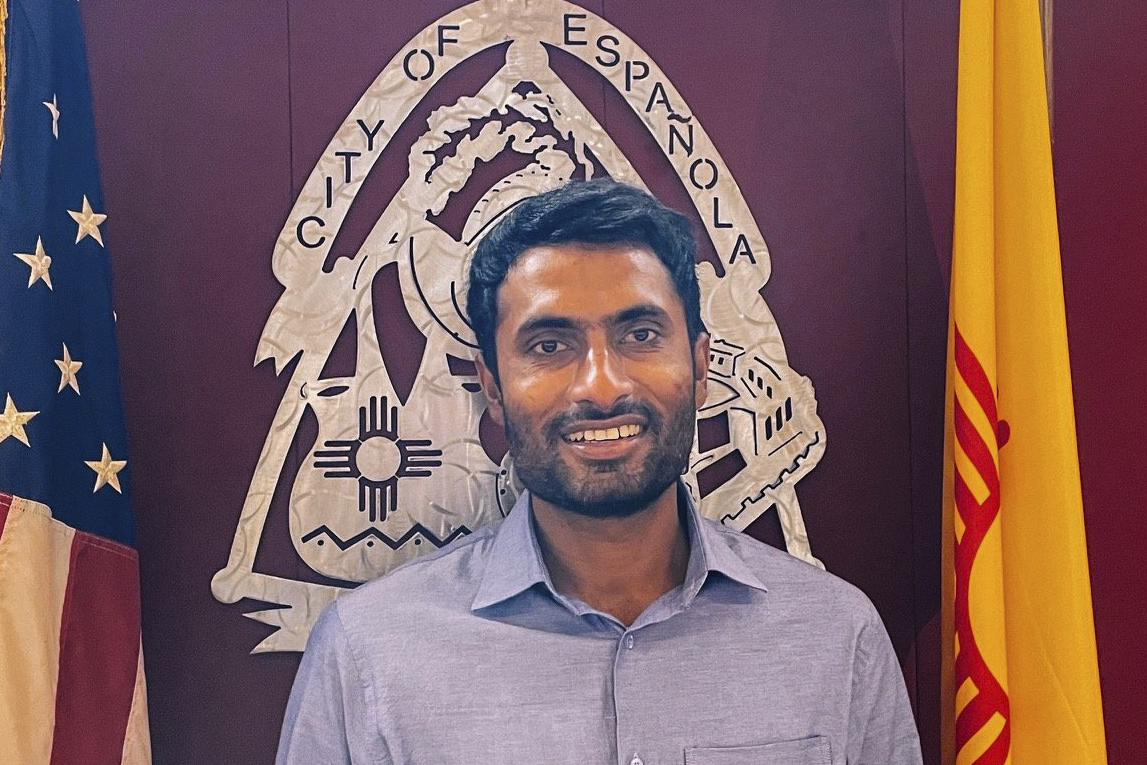 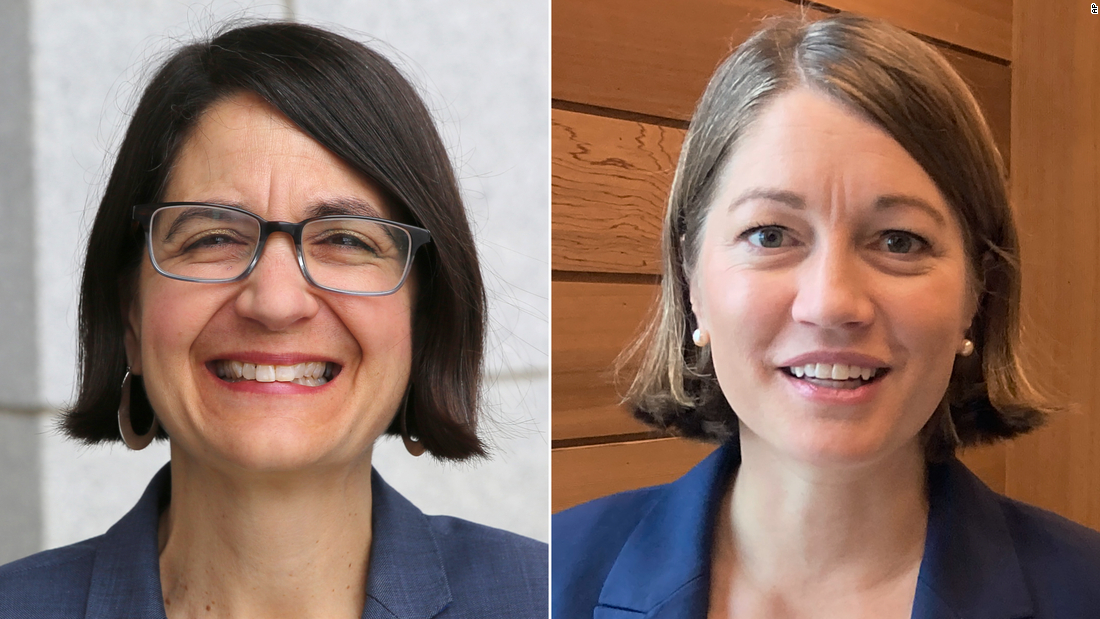