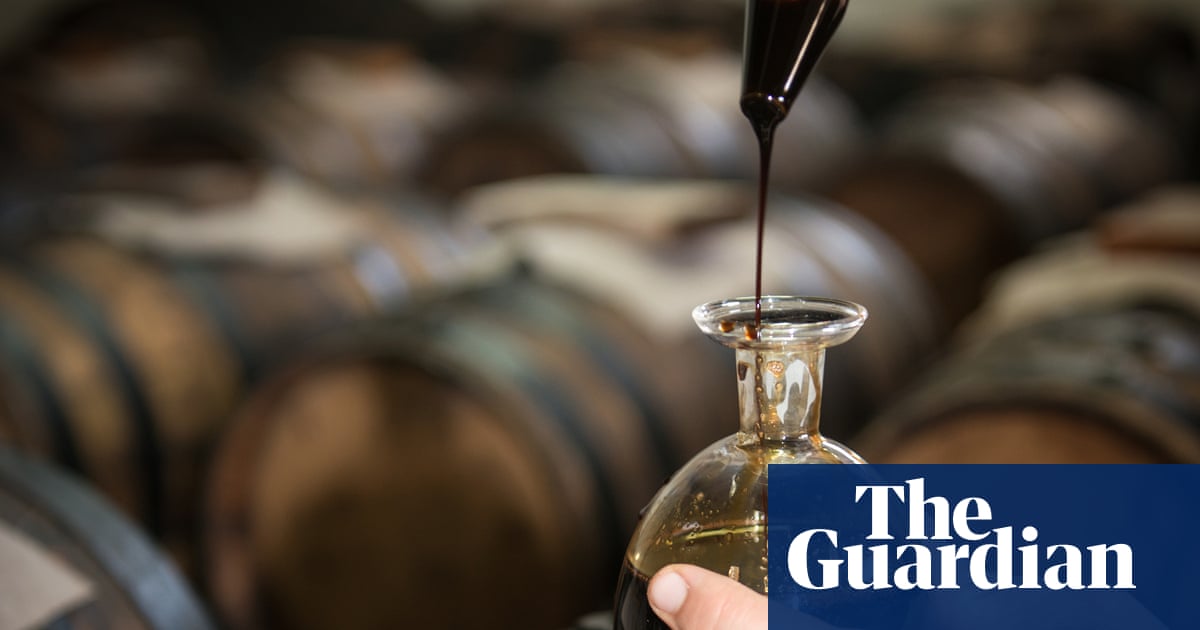 The Italian government is launching infringement proceedings against Slovenia in an attempt to defend the authenticity of its famed, geographically protected balsamic vinegar.

Relations between the two countries turned sour last year when Slovenia notified the European Commission of its plans to “standardise” its vinegar production, essentially seeking to market any wine vinegar mixed with concentrated fruit juice or must as “balsamic vinegar”.

The term aceto balsamico di Modena (balsamic vinegar of Modena) has been in place since 2009 and can only be used by producers in Modena and the Emilia-Romagna region.

Italy deems Slovenia’s move a threat to the tradition of its Modena balsamic vinegar excellence and to a market worth about €1bn.

The balsamic vinegar battle became a priority for the government led by the prime minister, Mario Draghi, which has now given the green light for the state attorney to start proceedings. The first step requires a consultation with the commission before, if necessary, taking the case to the court of justice of the European Union (CJEU).

“After months of waiting and worrying, we finally see a glimmer of light,” said Mariangela Grosoli, the president of the consortium for the protection of balsamic vinegar of Modena.

Italy’s agriculture minister, Stefano Patuanelli, said last year that the protection of Italian wine and food was a priority and the government would do everything to defend the country’s produce from “illicit attacks”.

However, it remains to be seen how successful the move against Slovenia will be. In 2019, Italian balsamic vinegar producers lost a legal challenge to prevent a German company from using the names “aceto” or “aceto balsamico” to market its vinegar products. The German business had been labelling its products with the terms “balsamico” and “Deutscher balsamico” (German balsamico). 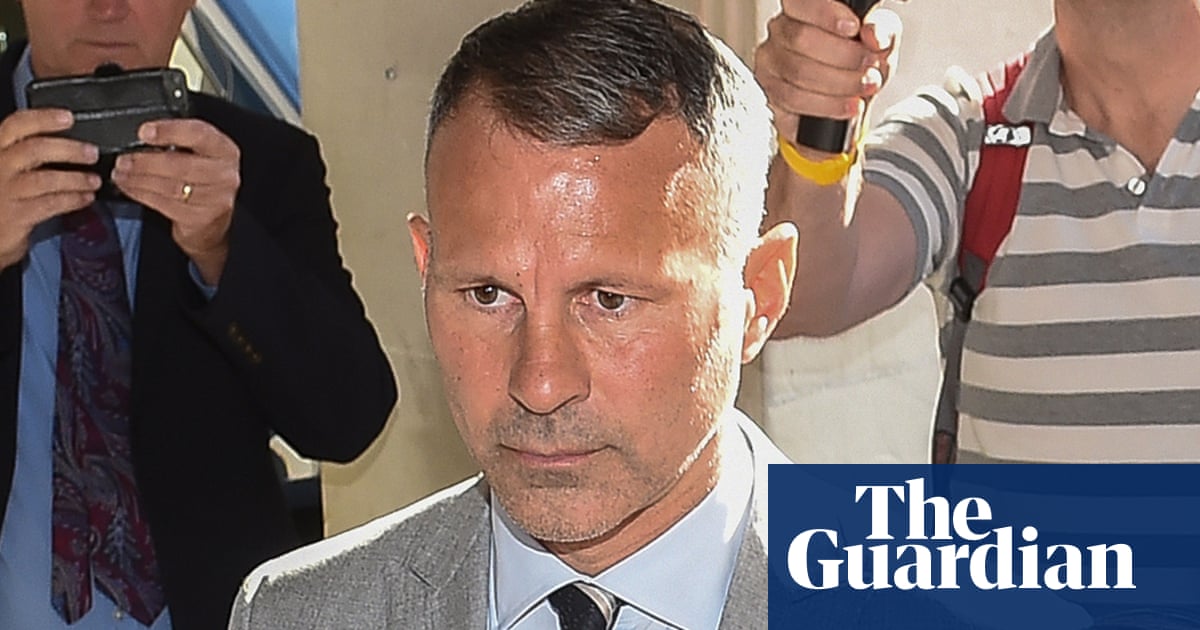 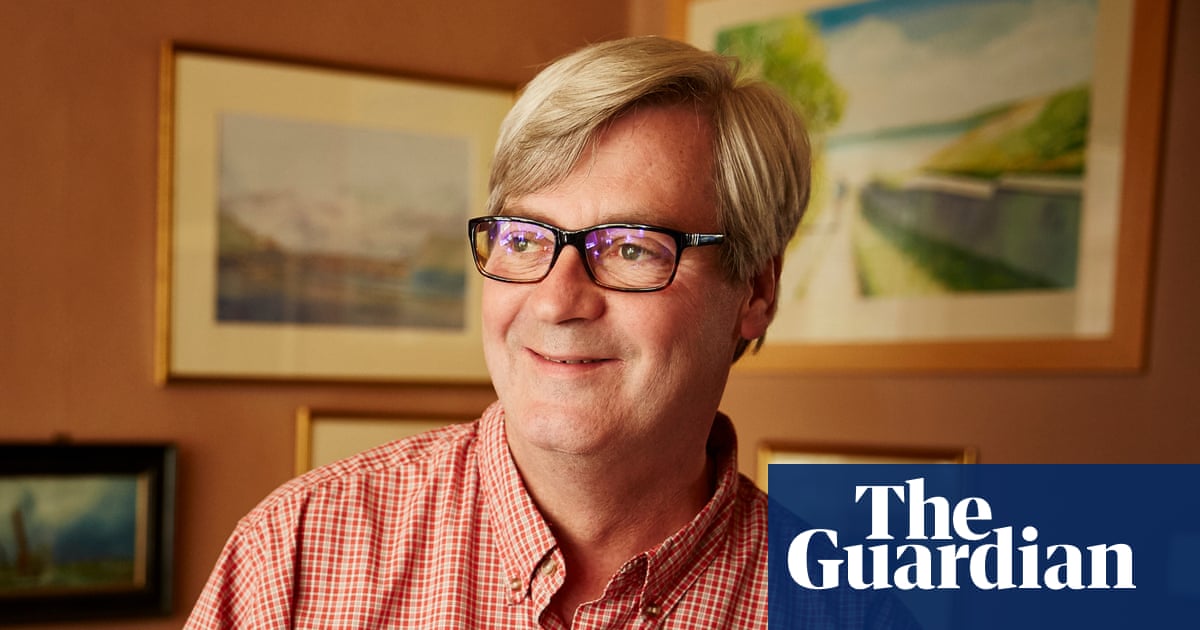