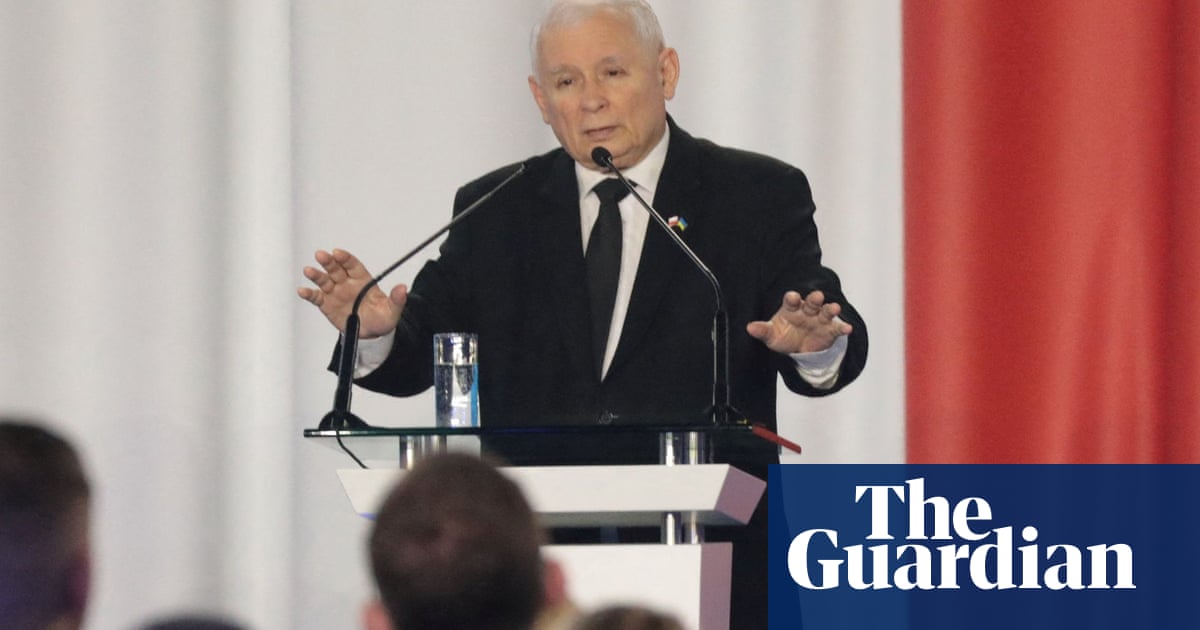 Poland’s national-conservative government has significantly toughened its rhetoric in its rule-of-law standoff with Brussels, threatening to turn “all our cannon” on the European Commission and if necessary build a coalition to unseat its president.

If the EU executive “tries to push us against the wall we will have no choice but to pull out all the weapons in our arsenal” and respond “an eye for an eye”, said Krzysztof Sobolewski, the general secretary of the ruling Law and Justice (PiS) party.

Sobolewski told Polish state radio that if the commission did not release €35bn (£29.5bn) in pandemic relief funds Warsaw would take legal action against Brussels, veto EU initiatives and assemble an alliance to dismiss Ursula von der Leyen and her college of commissioners.

The threat came after Jarosław Kaczyński, who resigned as deputy prime minister in June but remains the chair of PiS and Poland’s de facto leader, said in an strongly worded interview in Sieci magazine that Warsaw had “no reason to fulfil its obligations” to the bloc.

“We have shown maximum goodwill, but [our] concessions have yielded nothing,” Kaczyński said, insisting Poland had respected its side of an agreement to roll back some of its controversial judicial reforms in exchange for EU funds.

“On our part it was kept, on their part it was broken,” he said. “It’s time to draw conclusions. We had to try, if only to make the issue clear. And today it is clear – everyone can see what the game is about.”

Warsaw has been embroiled for months in an increasingly ill-tempered dispute with the commission over the release of the recovery funds, with Brussels demanding Poland meet a series of rule-of-law “milestones” before the grants and loans can be unlocked.

The Polish government, whose judicial changes are widely viewed as having amputated the independence of the country’s court system in contravention of EU standards, last month closed down a controversial disciplinary chamber for judges.

Amid warnings that the chamber would simply be replaced by a new, similarly politically controlled body, however, Von der Leyen announced that Poland had not yet made enough progress to justify releasing a first tranche of funds.

Kaczyński said the government would take no further steps towards meeting the commission’s requirements, accusing Brussels of wanting to “dismantle the rule of law in Poland” and force it “into full submission to Germany”.

Poland “does not fit into German-Russian plans to rule Europe,” Kaczyński said, claiming the Polish opposition was colluding with Brussels and other foreign powers “to try to take our freedom, our sovereignty and rob us”.

Polls show a large majority of Polish voters back remaining in the 27-member bloc. But opposition leaders warned PiS’s increasingly aggressive stance would eventually lead to the country being ejected from the EU.

“Nobody will take seriously a man who, instead of large funds, prefers to give Poles poverty, lawlessness, the destruction of judicial independence and … #Polexit,” tweeted Grzegorz Schetyna of the opposition Civic Platform. “Symbol of madness and decline.” 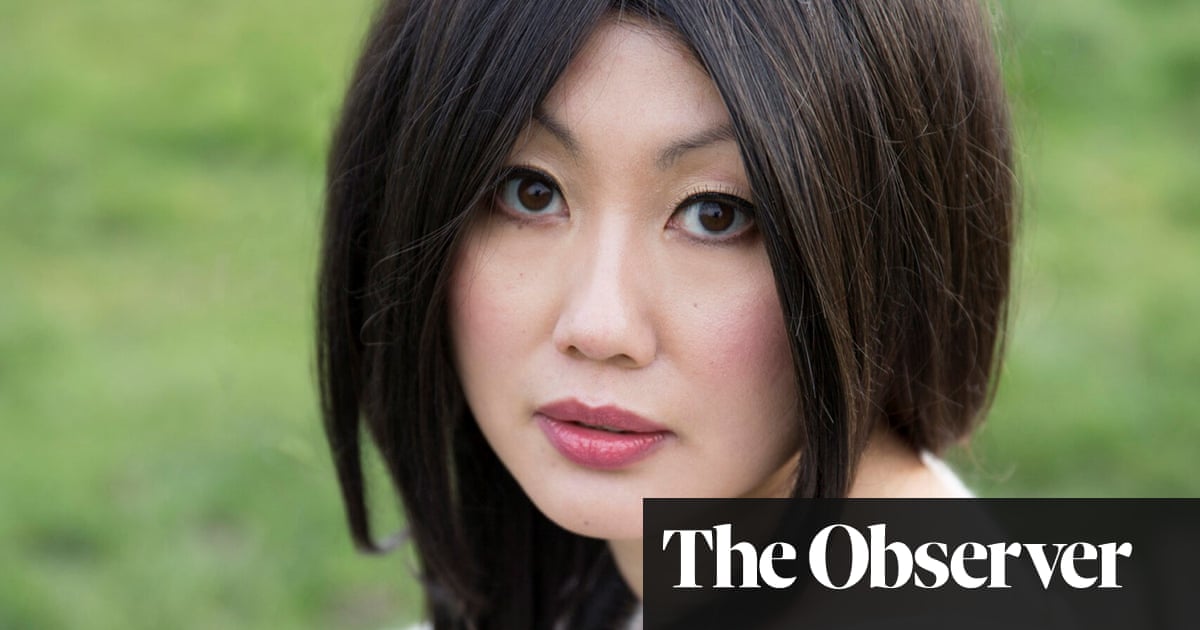 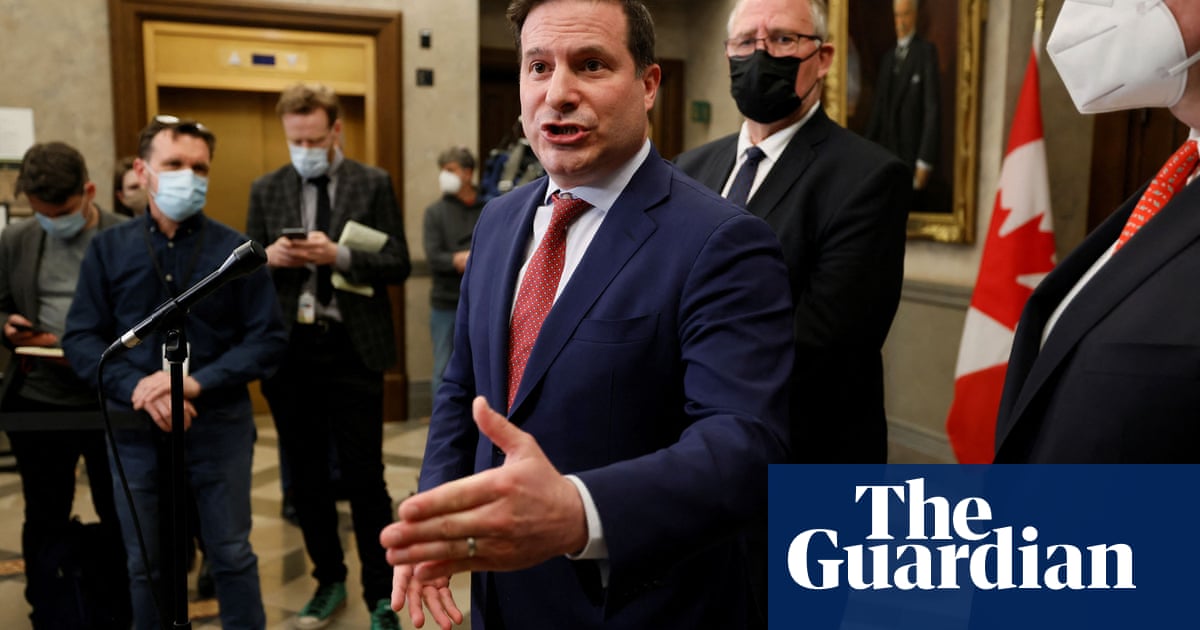