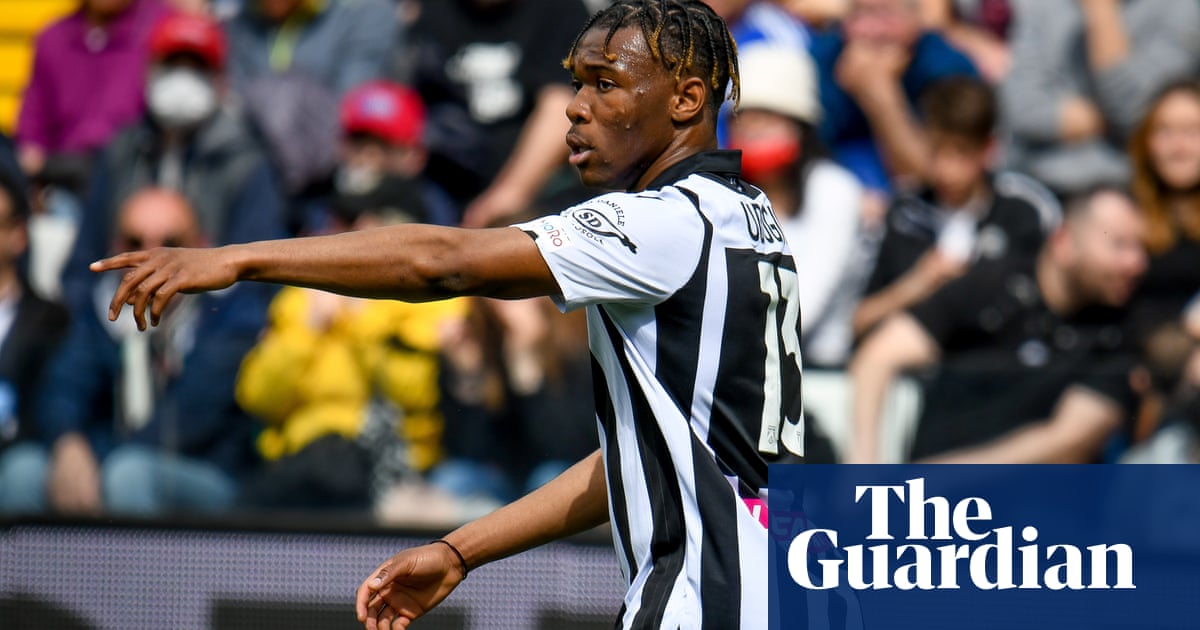 Tottenham have won the race to sign the highly rated Udinese full-back Destiny Udogie for a fee of €20m (£17m), beating a host of other clubs to secure a deal for the Italy Under-21 international.

The two clubs were locked in talks on Monday and reached an agreement late at night. Udogie is set to be loaned back to Udinese for the 2022-23 season and join up with Antonio Conte and his team for pre-season next summer.

Udogie has been a prime target for the Spurs sporting director, Fabio Paratici, as well as Conte and he is set to become the club’s eighth summer signing. Juventus and Inter were also interested in the 19-year-old but were not prepared to invest level of money for that position.

Brighton had also been in touch with Udinese regarding the player but Paratici has a very good relationship with the Serie A club and he always looked likely to join Spurs once talks got to an advanced stage.

Tottenham kicked off their Premier League campaign with a 4-1 win against Southampton on Saturday and next face a trip to Chelsea this Sunday. 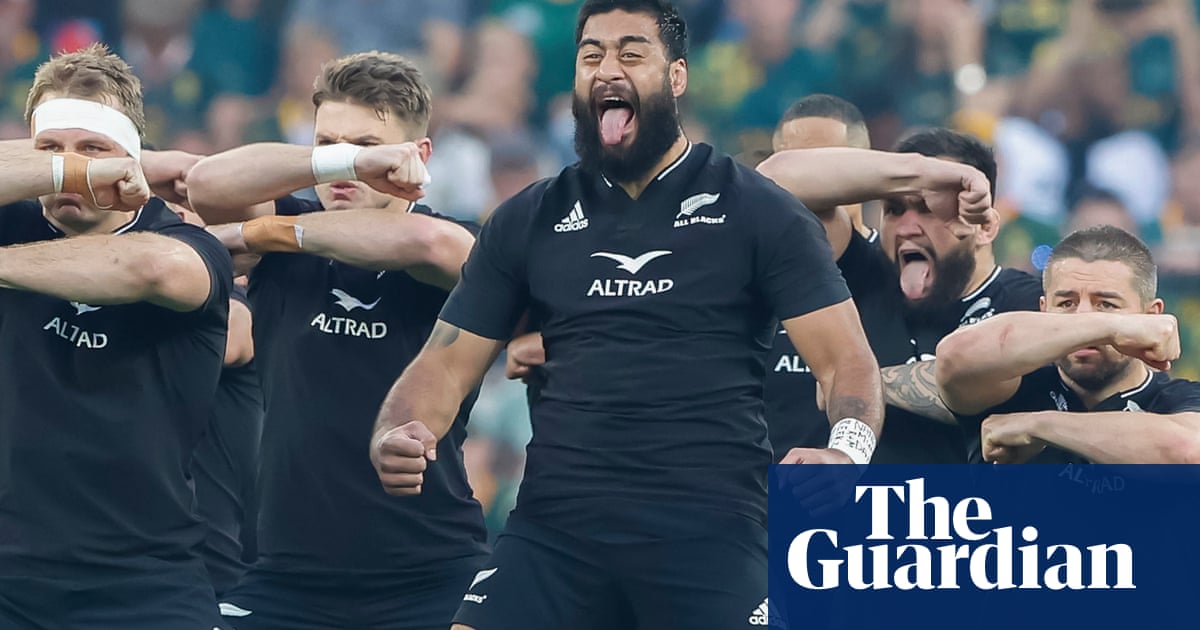 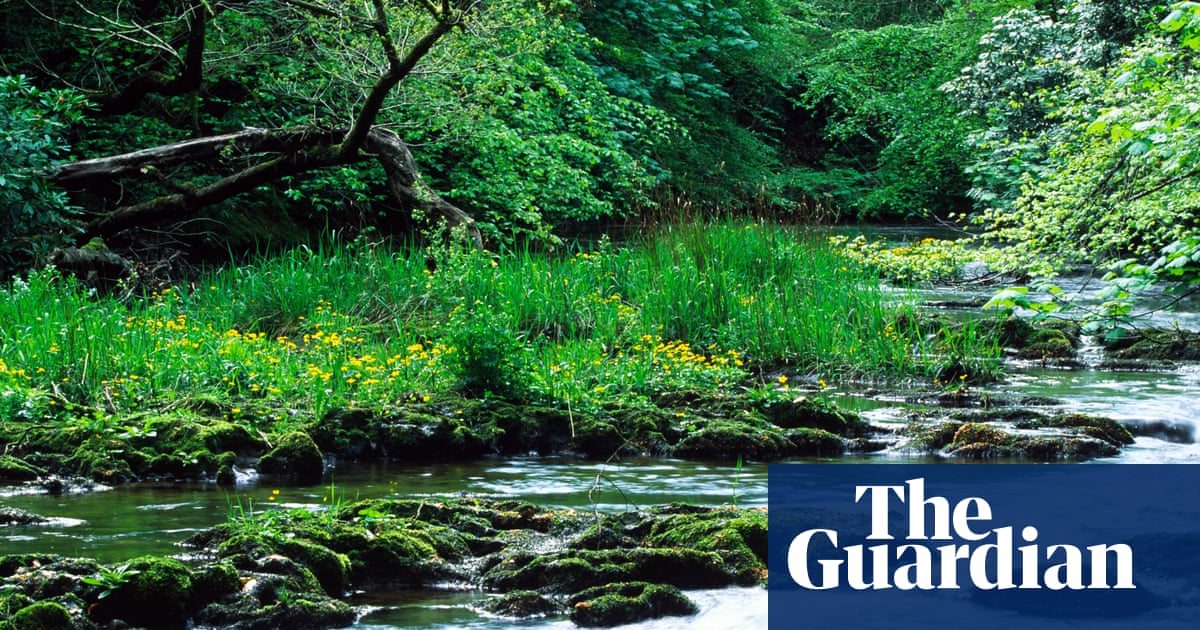