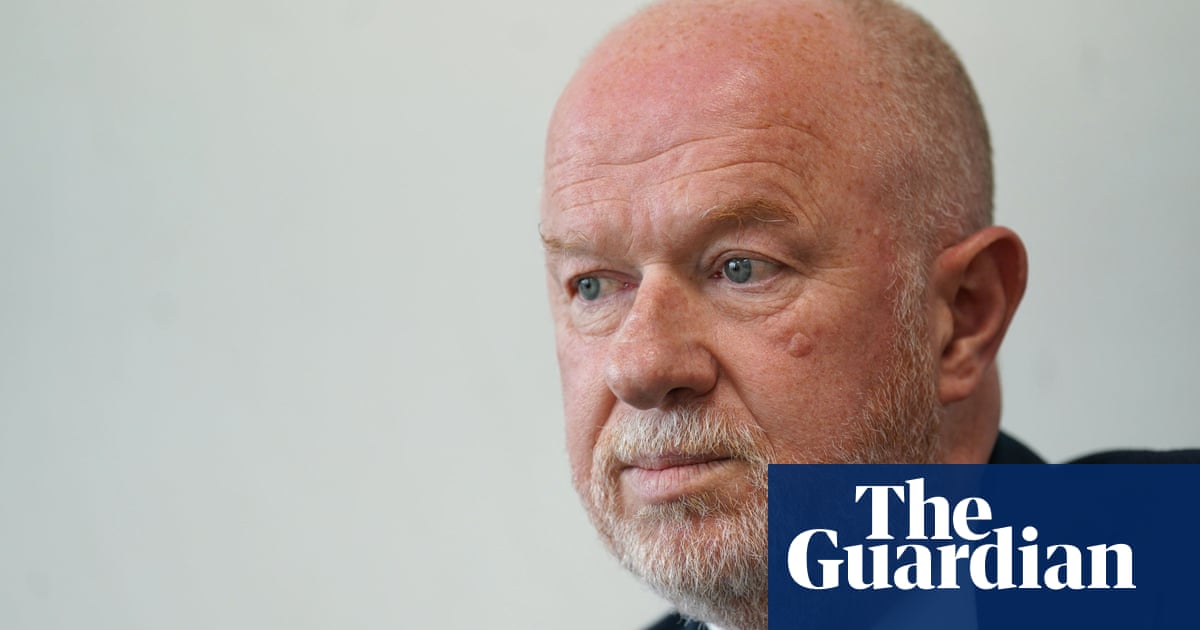 Police are failing victims of burglary and theft, missing chances to catch thieves leading to lack of confidence in forces, the official inspectorate has found.

Errors were found in seven out of 10 cases examined, with victims suffering a postcode lottery in how police treated their robbery, Her Majesty’s Inspectorate of Constabulary and Fire & Rescue Services (HMICFRS) said.

Austerity was a factor, leaving inexperienced officers to deal with burglaries, with a dire shortage of trained detectives meaning they had to focus on more serious crimes. Just 6% of burglaries and 4% of thefts led to a charge.

Andy Cooke, the chief inspector of constabulary, said while the years of Tory cuts had a damaging effect, forces were failing to use the resources they already had and needed to return to basics.

Evidence from video doorbells capturing suspects was missed because police lacked digital forensic capacity, and seven out of 10 callers were not getting crime prevention advice, and sometimes not getting advice on preserving forensics in case officers wish to investigate.Cooke said he expected – but could not order – that every victim whose home is burgled should be visited by police.

“It’s not rocket science,” said Cooke, launching another series of warnings to forces about the need to tackle burglary and thefts. Parts of the report have an exasperated tone, and the report itself is entitled: Finding Time for Crime.

The inspectorate said there were failings to assess victim vulnerability in four out of 10 cases it examined, such as whether someone is elderly and especially at risk, with “failures to get the basics of investigation and prevention right” happening too often, said Cooke.

The chief inspector added: “With the resources policing currently use to investigate these offences … consistently they are not doing the right thing on the majority of occasions. With the resources they have they are making basic errors.”

Cooke said the lack of basic advice to victims had damaging consequences “On occasion householders will be clearing away before the police arrive,” he said.

The inspectorate said homes within 400 metres of a burglary are more at risk for the following six weeks.

Furthermore 25% of theft and burglary offences were concentrated in 5% of England and Wales, with the three biggest force area suffering more offences and their forces struggling; they are the Metropolitan police, West Midlands and Greater Manchester. West Yorkshire police, the fourth biggest, is doing better.

Investigators too often lacked experience, sometimes struggling to build a case file of evidence to go to court, sometimes never having taken a case to court.

HMICFRS said supervision of these inexperienced officers could be poor, with the findings raising questions about police leadership.

The government is promising 20,000 officers to replace those lost during Conservative cuts. About 68% have been recruited, but they will take time to learn their jobs. Cooke said austerity explained but did not excuse the errors. “So that demand, that inexperience, together with the pressures put on policing throughout that period of austerity have undoubtedly impacted on us,” he added.

The Conservatives are worried their law and order record may cost them at the general election, with voters unconvinced they have the right policies. Police are facing twin crises of legitimacy and also how much they are to blame for plunging crime clear-up rates.

The shadow home secretary, Yvette Cooper, said: “The Conservatives have spent 12 years running down our police, leading to overstretched and inexperienced officers, victims let down and criminals let off.

“While the leadership candidates compete over headlines and gimmicks, Labour has a plan to restore neighbourhood policing to put officers back on the beat and to help restore public faith in the police.”

Cooke said screening out burglaries, where some crimes are not investigated, should end and while he sympathised with the increasing demands forces face, he said thefts and burglaries had huge impacts on victims.

Cooke said: “Burglary, robbery and theft are not minor crimes. They are crimes that strike at the heart of how safe people feel in their own homes or communities. The current low charge rates for these crimes are unacceptable and unsustainable – there needs to be a concerted drive to address this issue because it directly affects the public’s confidence in the police’s ability to keep them safe.”

Deputy chief constable Amanda Blakeman, who speaks for the National Police Chiefs Council on burglary and theft, said: ““Chief constables will always have to make difficult operational decisions, including the dispatching of officers, based on an assessment of the level of threat and risk. Particularly for these types of offences, police focus on targeting prolific offenders, organised crime networks, and ensuring effective prevention measures are in place.” 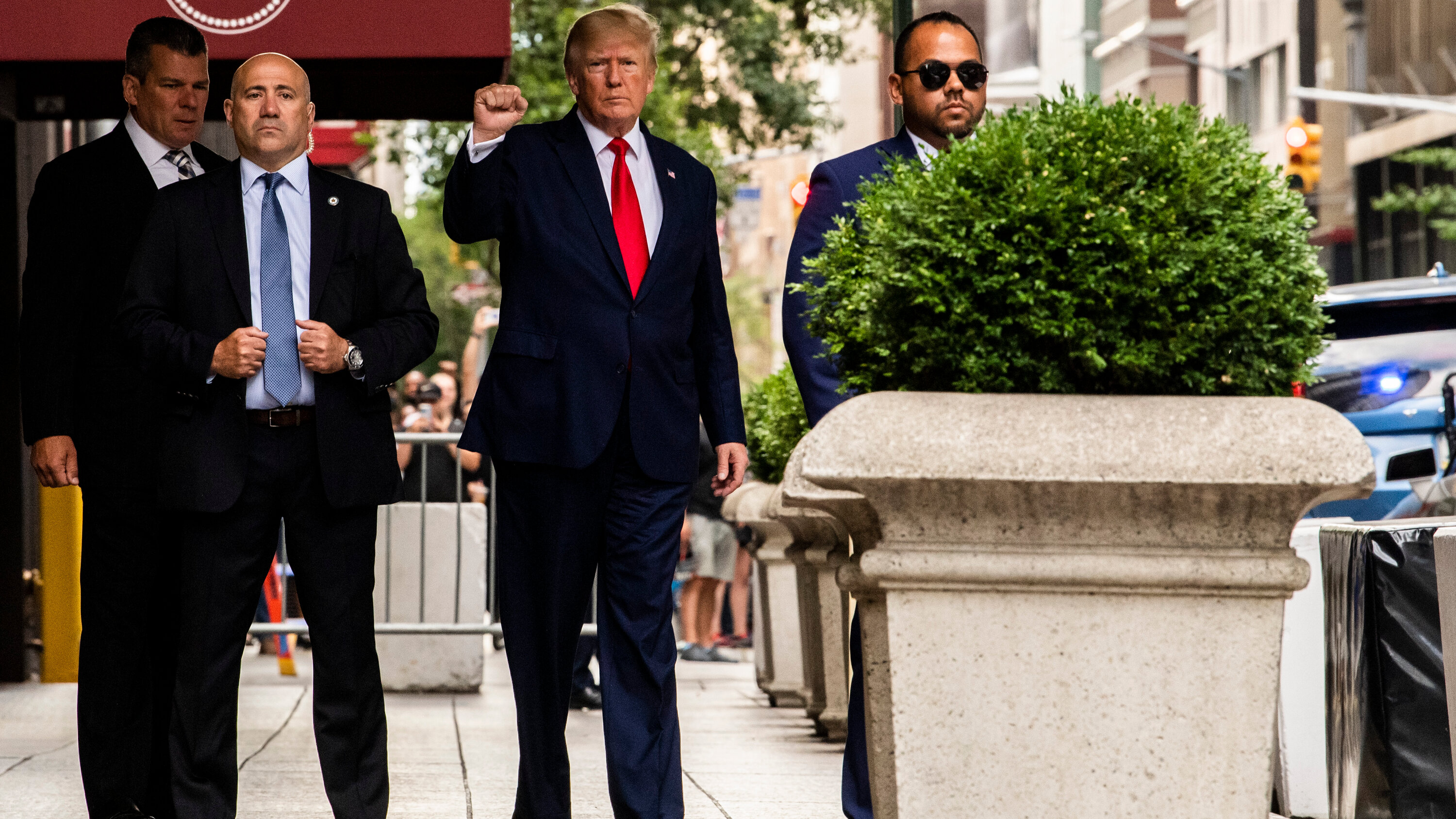 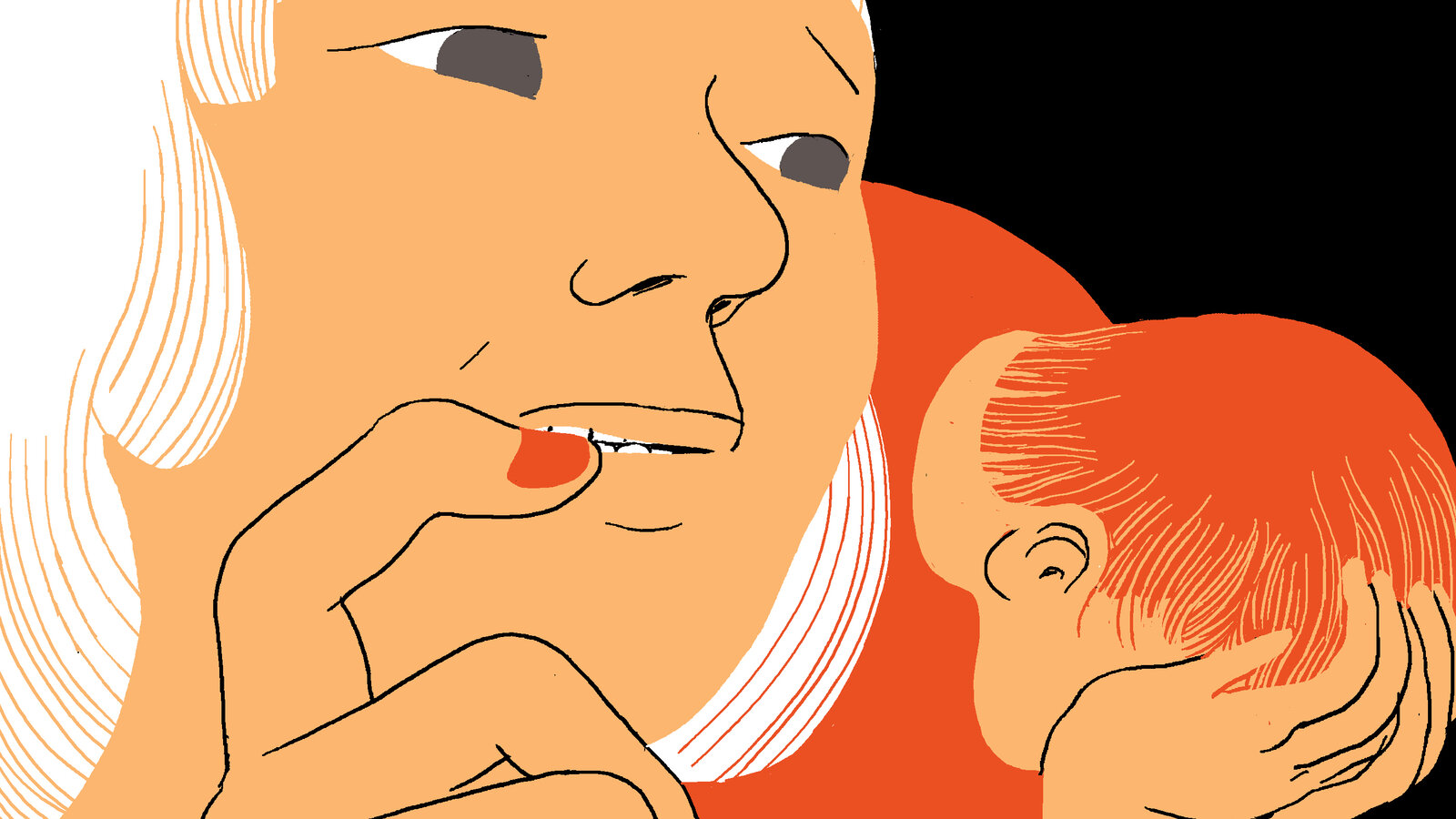