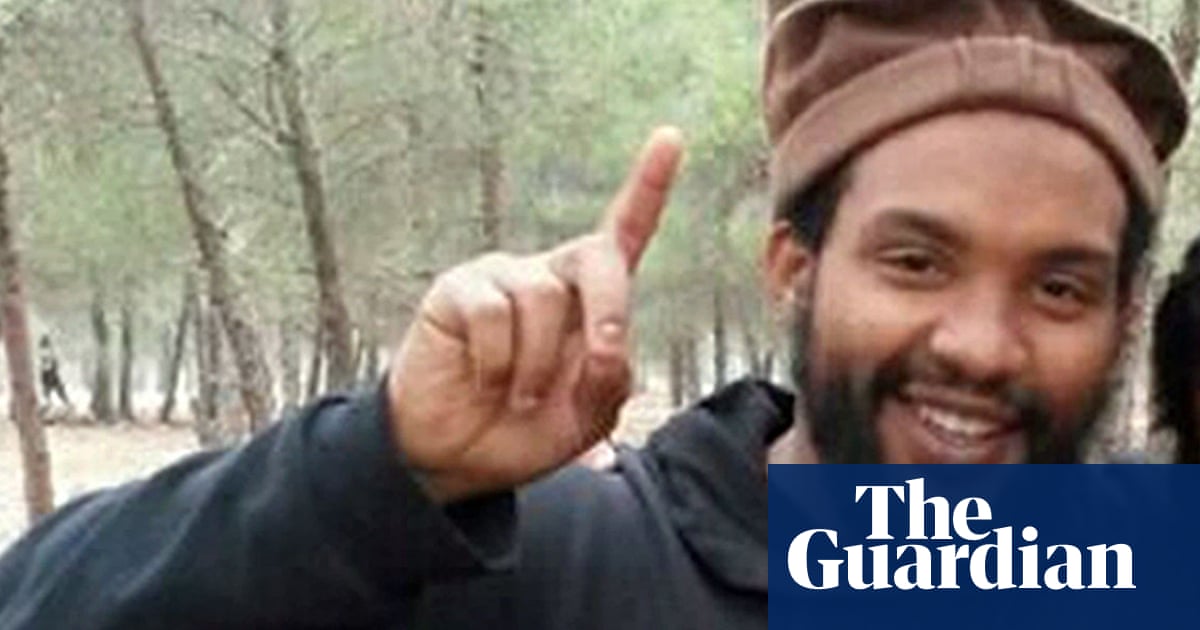 A man accused of being part of an Islamic State cell nicknamed the Beatles has been arrested on terror charges in the UK.

Aine Davis flew into Luton airport after his release from a jail in Ankara, Turkey, where he served a seven-and-a-half-year sentence for membership of the terrorist group.

The 38-year-old, from west London, was arrested by officers from the Metropolitan police’s Counter Terrorism Command and taken to a police station in south London.

During his trial in Turkey, Davis denied being part of the cell of London members, nicknamed the Beatles by their hostages because of their British accents.

He was convicted by a Turkish court two years later of being a senior member of a terrorist organisation.

US authorities have said the cell killed 27 hostages, beheading several of them and recording the killings and posting them online.

The BBC reported that prior to being radicalised, Davis was convicted on drugs offences and was jailed in 2006 for possessing a firearm.

Davis had admitted that he attended the same mosque as Mohammed Emwazi, the British executioner known as “Jihadi John”, in west London, but he denied being part of the kidnap gang once they travelled to Syria.

Emwazi was killed by a drone strike in November 2015, the day Davis was arrested by Turkish police.

In April, another British man accused of being in the group was sentenced to life in prison in the US.

Alexanda Kotey, 38, originally from Paddington in west London, was convicted in Virginia while members of his victims’ families watched in court.

Kotey was given a life sentence for each of the eight counts to which he pleaded guilty last year when admitting responsibility for the deaths of four American hostages in Syria, as well as the kidnapping and torture of numerous journalists and relief workers.

El Shafee Elsheikh, a Sudanese-born Londoner, was convicted in Virginia over his involvement with the notorious terrorist cell.

The 33-year-old was found guilty of lethal hostage taking and conspiracy to commit murder. He is due to be sentenced on 19 August.

Kotey and Elsheikh, who were extradited to the US in 2019, were stripped of their British citizenship. 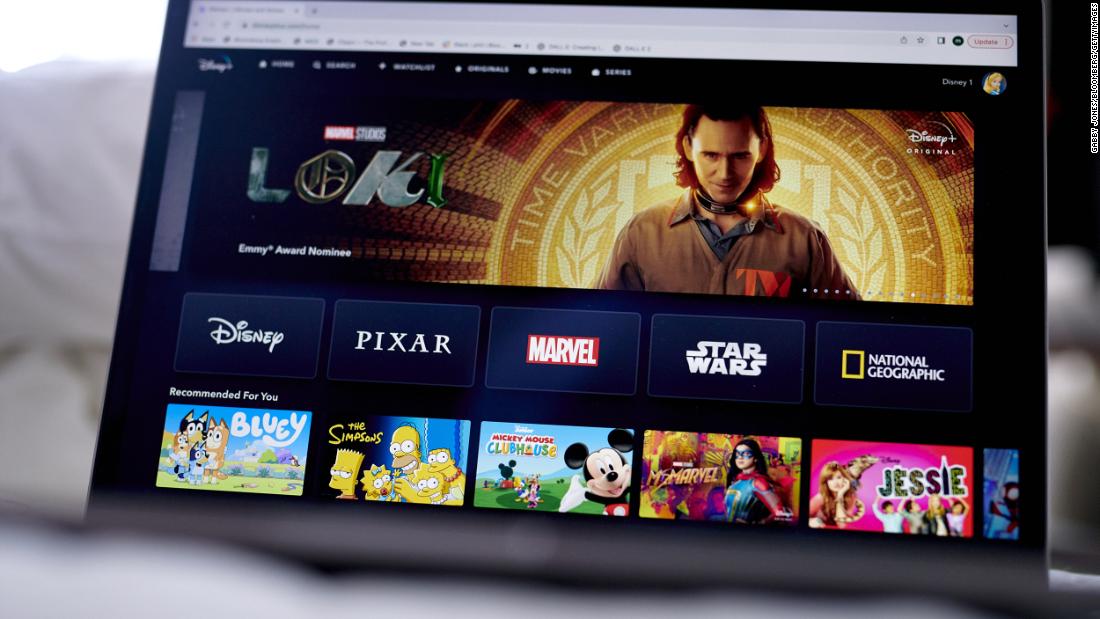 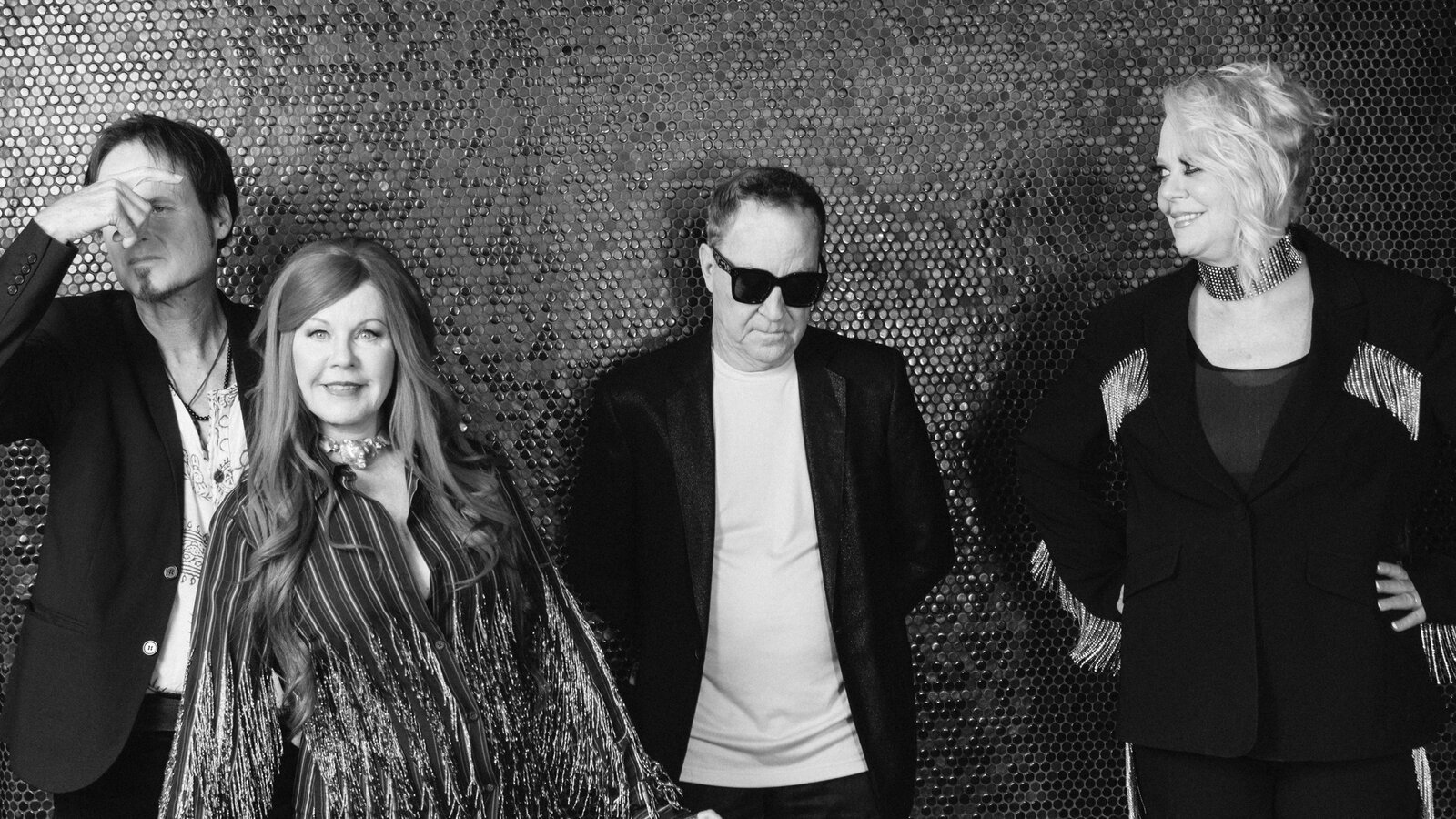