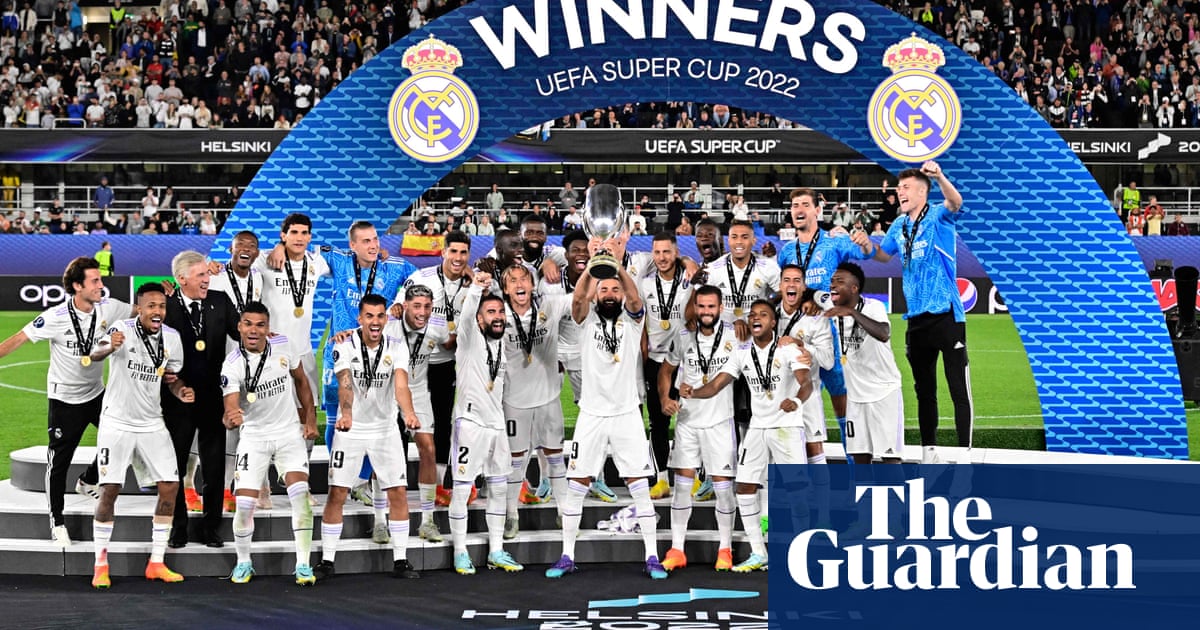 Real equalled a record in Helsinki, winning the trophy for the fifth time to join AC Milan and Barcelona with the highest total.

David Alaba gave Real the lead in the first half, tapping home after Casemiro had nodded the ball down to him just a few yards out.

Benzema had already missed several chances when he struck Real’s second of the evening to ensure they would lift the Super Cup.

The France international forward found the finish he was looking for in the 65th minute when he was picked out by Vinícius on the edge of the box, before shooting straight into the back of the net. The goal puts Benzema above Raúl on the all-time goals list for the club with 324. 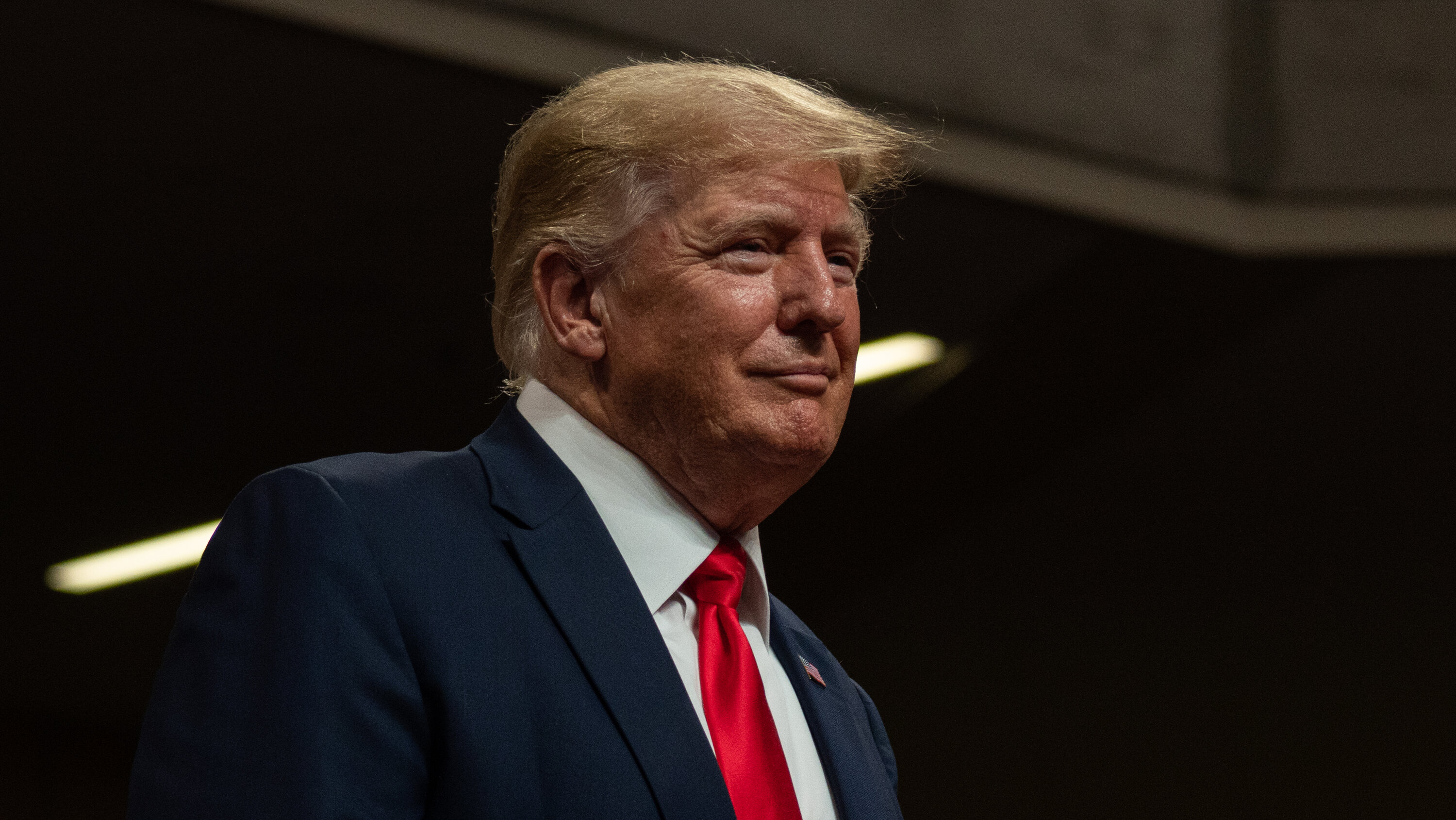 Previous post During Four-Hour Deposition, Trump Answered Only One Question