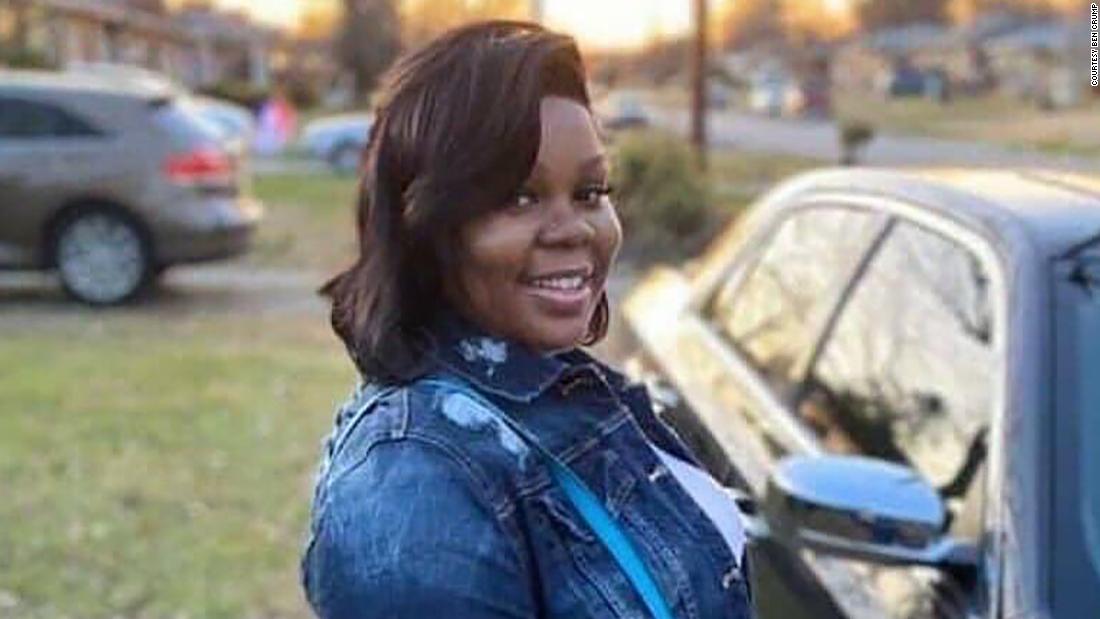 According to the Washington Post, Goodlett, attorney Brandon Marshall and a Justice Department attorney confirmed a plea agreement during a Friday online court hearing in the US District Court of the Western District of Kentucky with Magistrate Judge Regina S. Edwards.

Goodlett was charged with one count of conspiracy in connection to the Taylor case last week, according to court records.

Goodlett was charged with submitting a false affidavit to search Taylor’s home ahead of the police department’s raid and working with other Louisville officers to create a “false cover story in an attempt to escape responsibility for their roles in preparing the warrant affidavit that contained false information,” according to court documents released earlier this month.

She is scheduled to appear August 22 at a hearing to discuss the plea. She was released on a $10,000 bond, according to a court document.

CNN has reached out to Marshall and the Justice Department for statements.

Taylor, a 26-year-old emergency room technician, was shot and killed in her apartment during a flawed forced-entry raid in the early hours of March 13, 2020. Her death, along with that of other Black people at the hands of law enforcement — including George Floyd in Minnesota and Ahmaud Arbery in Georgia — sparked a summer of protests calling for police reform.

Three other current and former Louisville police officers involved in the deadly raid have been charged with civil rights violations and other counts, Attorney General Merrick Garland announced last week.

The charges are the first federal counts leveled against any of the officers involved in the botched raid. In addition to civil rights offenses, federal authorities charged the defendant with unlawful conspiracies, unconstitutional use of force and obstruction, Garland said. 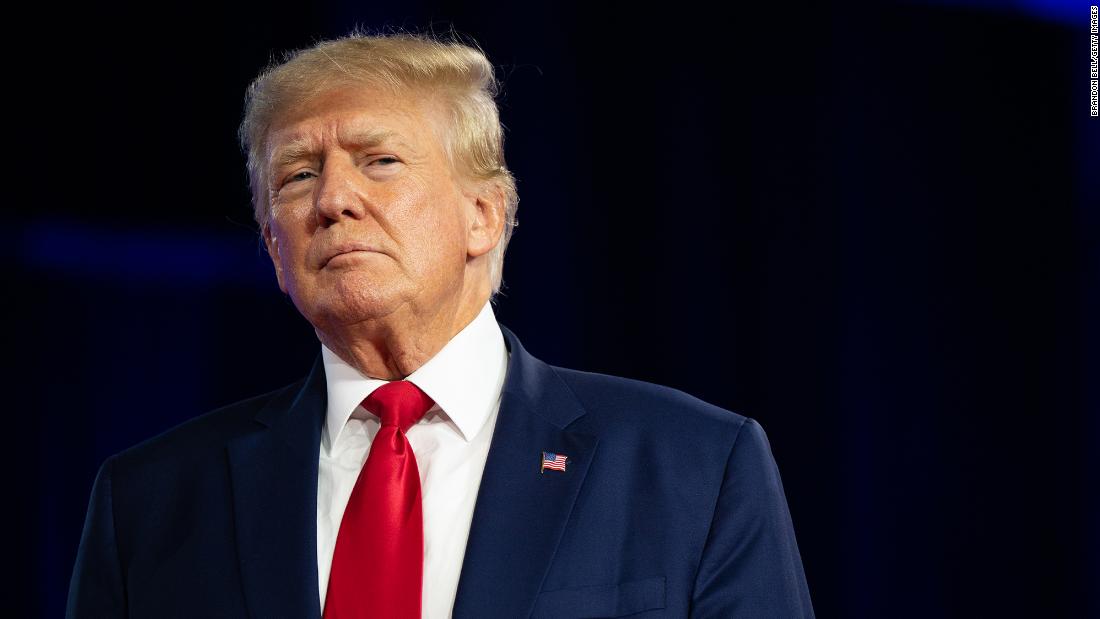 Previous post Analysis: Donald Trump’s fingerprints are all over the midterms