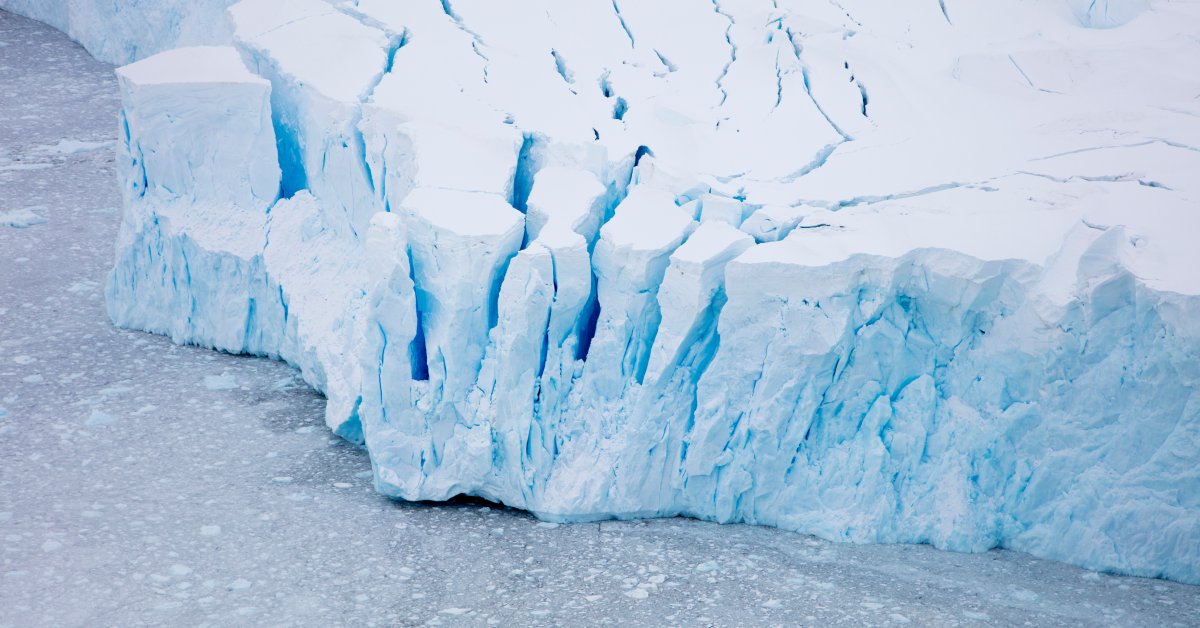 For the entire 64 years NASA has been around, agency administrators have been forced to answer the dreaded what’s-the-point? question. What’s the point, legislators and taxpayers ask, of spending so much money in space when there are so many problems on Earth? NASA has always had a ready answer, pointing to the generations of Earth-observing satellites it has launched, which have kept a space-based eye on weather, climate, land erosion, and more. What the agency has never promised was that we’d like what the satellites tell us.

This week, as NASA reports, the findings from space on the condition of the Earth have been especially troubling. In a pair of papers—one published in Nature and one in Earth System Science Data—researchers analyzed 25 years of sightings from a fleet of seven American and European satellites surveying the Antarctic, and had grim tidings. According to the papers, the loss of mass from Antarctica’s ice shelves—or ice that protrudes past the coastline—has been twice as extensive as previously estimated. Since 1997, 12 million metric tons have been lost, the data shows, as opposed to the six million previously estimated. “Antarctica is crumbling at its edges,” Chad Greene, a postdoctoral fellow at NASA’s and Caltech’s Jet Propulsion Laboratory and a co-author of the Nature paper, said in a statement.
[time-brightcove not-tgx=”true”]

That’s bad news not just for Antarctica, but for the rest of the world. Floating shelves act as buttresses for the ice covering the Antarctic continent itself, and the more of the shelving that is lost, the more of the land-based ice is able to be lost too, contributing significantly to the rise of sea levels worldwide.

What led to the just-released findings were satellite measurement techniques that use altimeters not to measure the vertical sprawl of the ice, but the horizontal elevation. The height of the ice, the instruments found, has lowered, indicating that the warming ocean is melting them from below, making them thinner, more brittle, and more prone to calve away. Until the two new studies, altimeters had not been used to measure this phenomenon around the entire Antarctic continent. One of the challenges to such a broad-based study was simply that the satellite imagery is not easy even for trained eyes to read.

“For example,” said Greene, “you can imagine looking at a satellite image and trying to figure out the difference between a white iceberg, white ice shelf, white sea ice, and even a white cloud. That’s always been a difficult task. But we now have enough data from multiple satellite sensors to see a clear picture of how Antarctica’s coastline has evolved in recent years.”

Worse, the ice shelf losses over the past 25 years are likely to be outpaced over the next decade or two. Even if global warming were to slow, researchers don’t believe the ice shelves can grow back to their pre-2000 reach any time in this century. “Antarctica’s largest ice shelves.” the NASA statement warns, “all appear to be headed for major calving events in the next 10 to 20 years.” 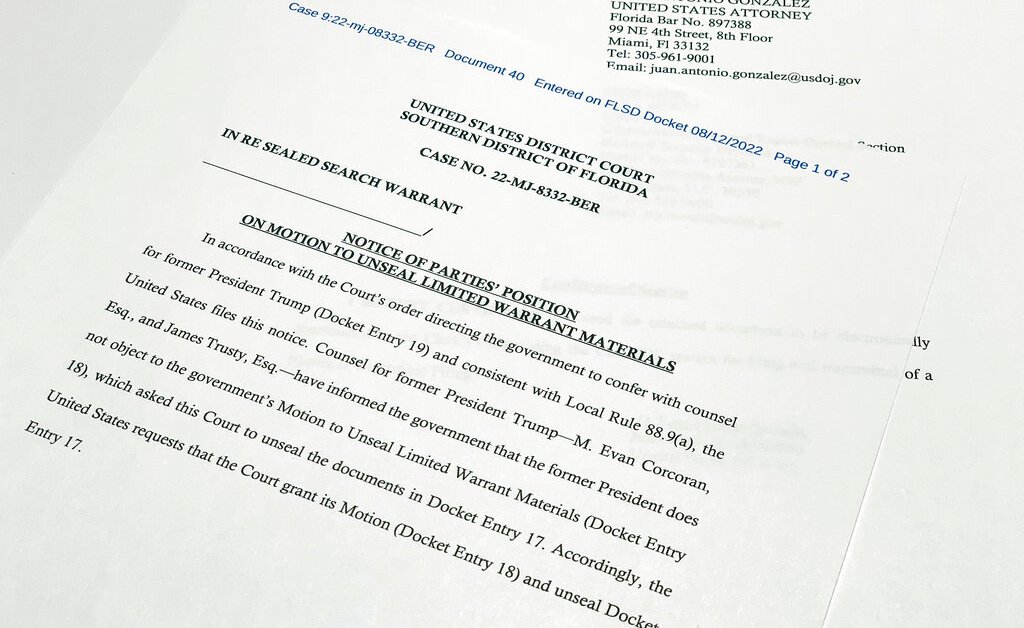 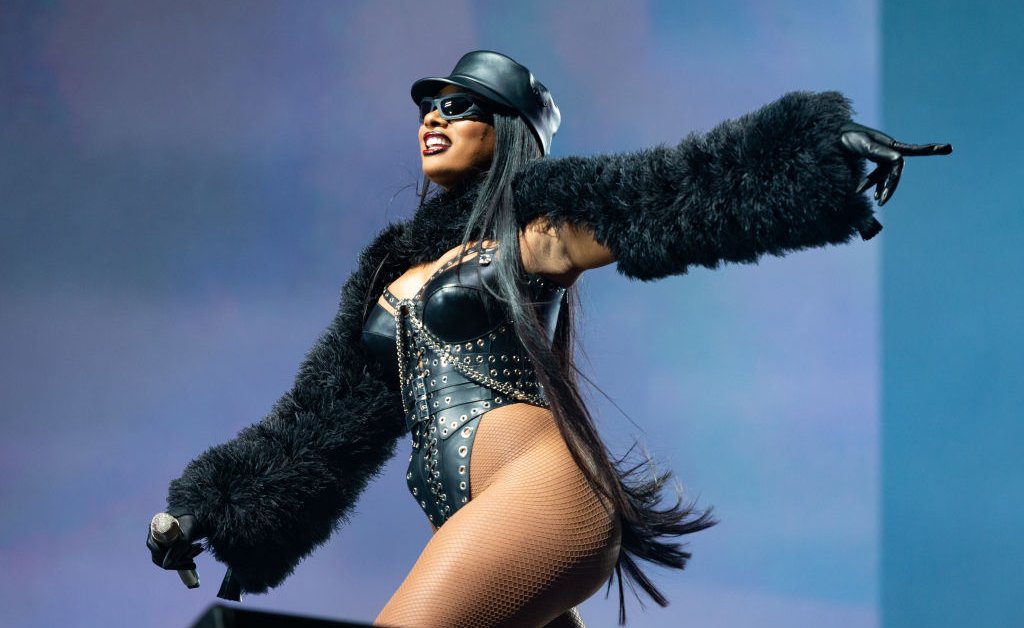