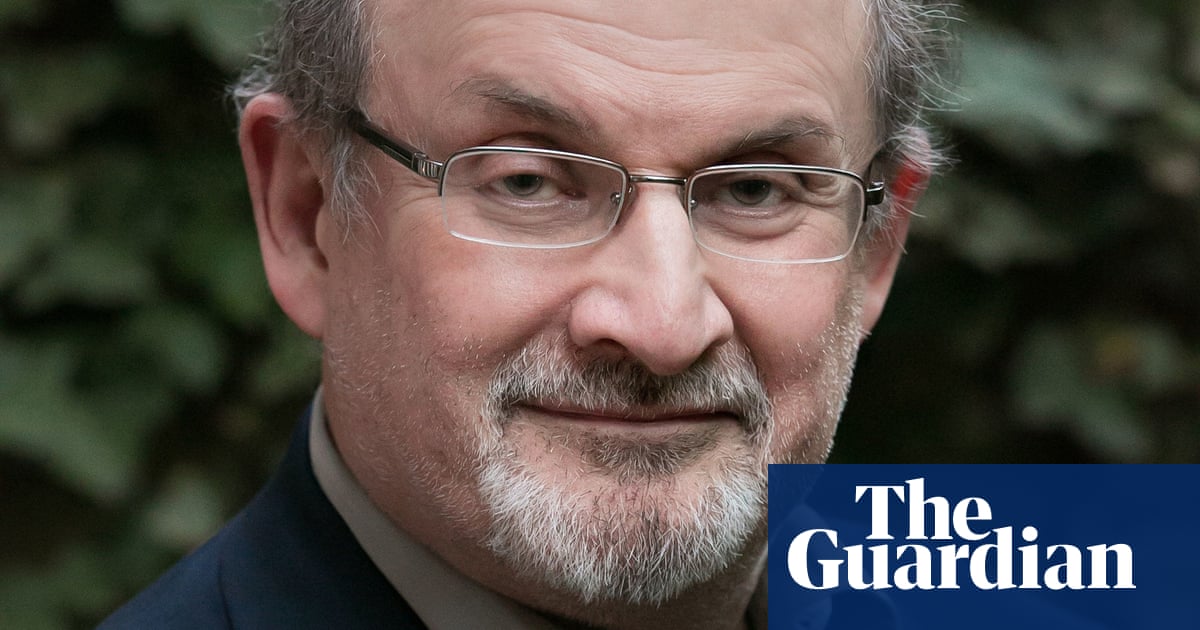 A day after Salman Rushdie’s stabbing in western New York, Joe Biden on Saturday issued a statement hailing the author as standing “for essential, universal ideals”.

“Truth. Courage. Resilience. The ability to share ideas without fear,” the president’s statement added about Rushdie, who spent years in hiding after a former leader of Iran put out a call for the writer’s death over one of his novels. “These are the building blocks of any free and open society. And today, we reaffirm our commitment to those deeply American values in solidarity with Rushdie and all those who stand for freedom of expression.”

Biden also said he and Jill Biden offered prayers to Rushdie, and he thanked those who came to the writer’s aid after the stabbing, which left Biden “shocked and saddened”.

Rushdie, 75, was at a literary festival hosted by the Chautauqua Institution to speak about how important it was for the US to give asylum to exiled writers when he was stabbed.

Authorities allege Hadi Matar, 24, of Fairview, New Jersey, rushed on stage and used a knife to stab Rushdie in the neck and the stomach before being tackled by spectators, institution staffers and police providing security.

A helicopter crew flew Rushdie to a hospital in nearby Erie, Pennsylvania. He remained hospitalized on Saturday, with his liver damaged, nerves in his arm severed and at the risk of losing an eye, according to his literary agent.

New York officials have charged Matar with attempted murder as well as assault on a man who was sharing the stage with Rushdie and suffered a relatively small facial wound during the stabbing. Matar has pleaded not guilty and is being held without bail.

Investigators haven’t said why they believe Matar may have wanted to kill Rushdie. But at a preliminary court hearing on Saturday, the local district attorney alluded to the fatwa – or decree – calling for his life that late Iranian leader Ayatollah Ruhollah Khomeini put out in 1989.

The fatwa – well before Matar was born – was in retribution for Rushdie’s The Satanic Verses. Many Muslims interpreted the Indian-born author’s book as blasphemous because it included a character they found insulting to the prophet Muhammad, the founder of their faith.

Iran’s government has since tried to distance itself from the fatwa, but with the help of religious extremists, an accompanying bounty was increased in recent years to more than $3m.

Rushdie lived in hiding and under police protection for years after the fatwa. But more recently he had been living openly in New York, which Biden’s statement hailed as “a refusal to be intimidated or silenced”.

Biden – whose administration is trying to re-enter a nuclear deal with Iran – also said Rushdie had demonstrated “insight into humanity with his unmatched sense for story”. 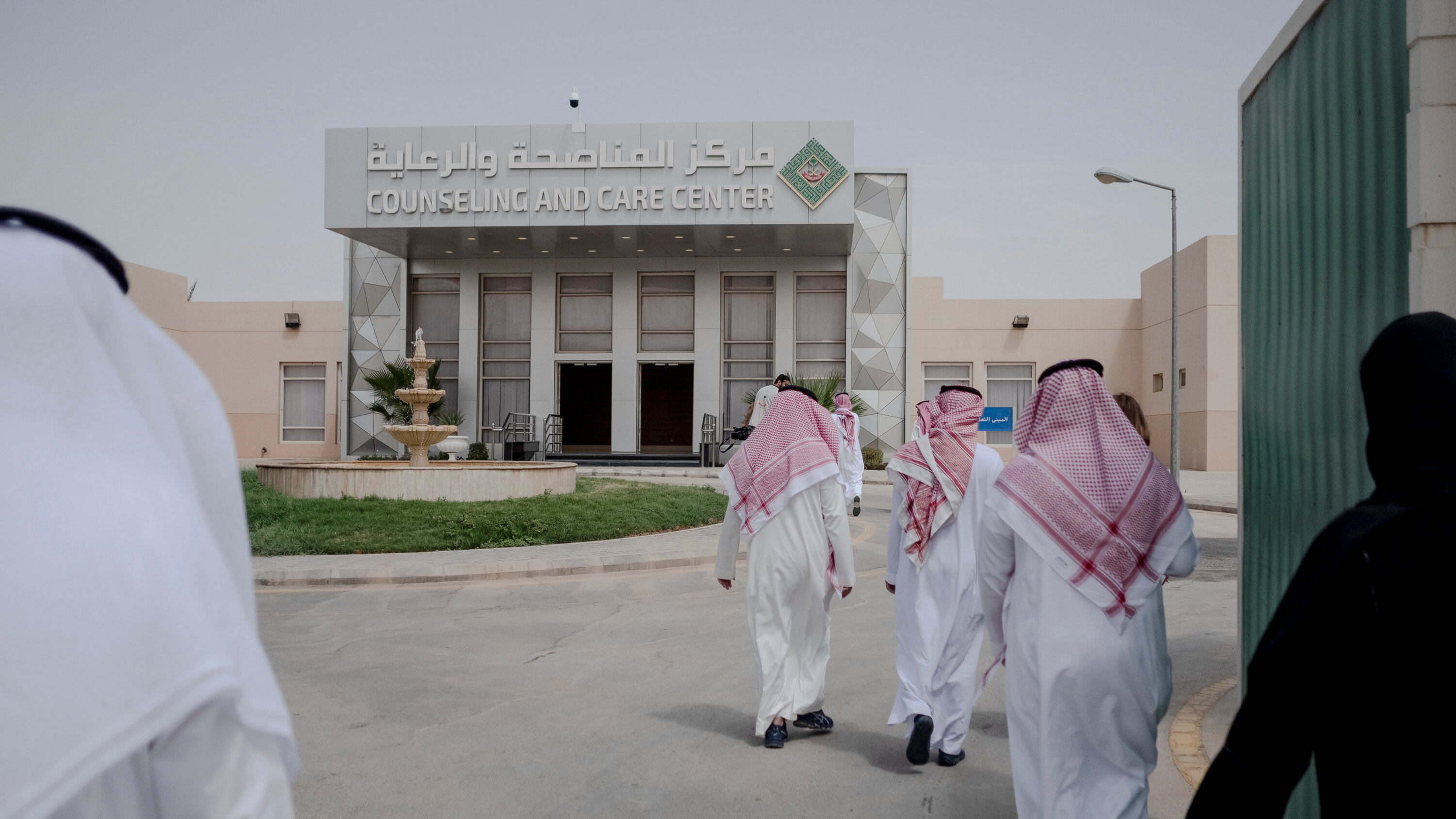 Previous post As U.S. Seeks to Close Guantánamo, Saudi Center Could Be Option 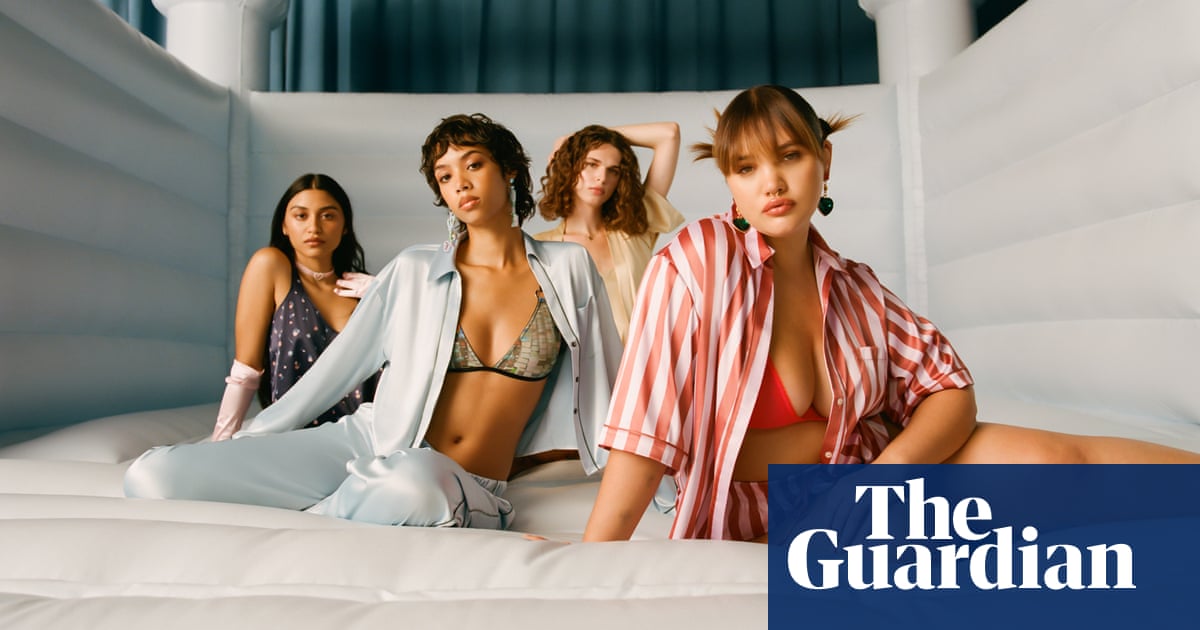