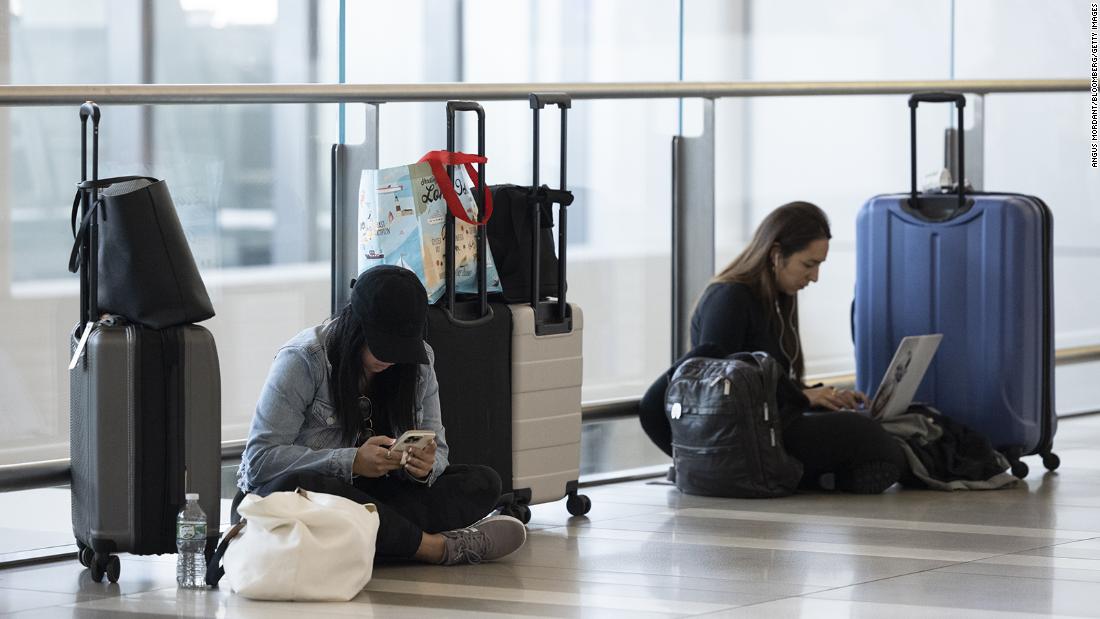 (CNN) — The Federal Aviation Administration says flights in and out of New York City area airports could be delayed up to two hours Monday night because of a shortage of air traffic controllers.

“Due to the availability of staff tonight, the FAA must reduce the flow of aircraft in certain airspace serving New York City to maintain safety,” the FAA said in a statement.

Airlines have pointed at air traffic controller staffing issues as a reason for massive flight cancellations this summer, though the FAA asserts that most delays are because of the airlines.

According to data from flight tracking site FlightAware, 48,000 US flights were canceled between May 27, the Friday before Memorial Day, and August 14. That figure represents 2.3% of the flights scheduled.

Bad weather has compounded other operational challenges this summer.

Transportation Secretary Pete Buttigieg said in a CNN interview last week that while weather disrupted a recent weekend’s air traffic,”it shouldn’t have created the kind of ripple effects through the system that it did.

“That is something that to me is an indication that we still have not seen the improvements that we need, that the system is very brittle,” Buttigieg said last week on CNN’s New Day. 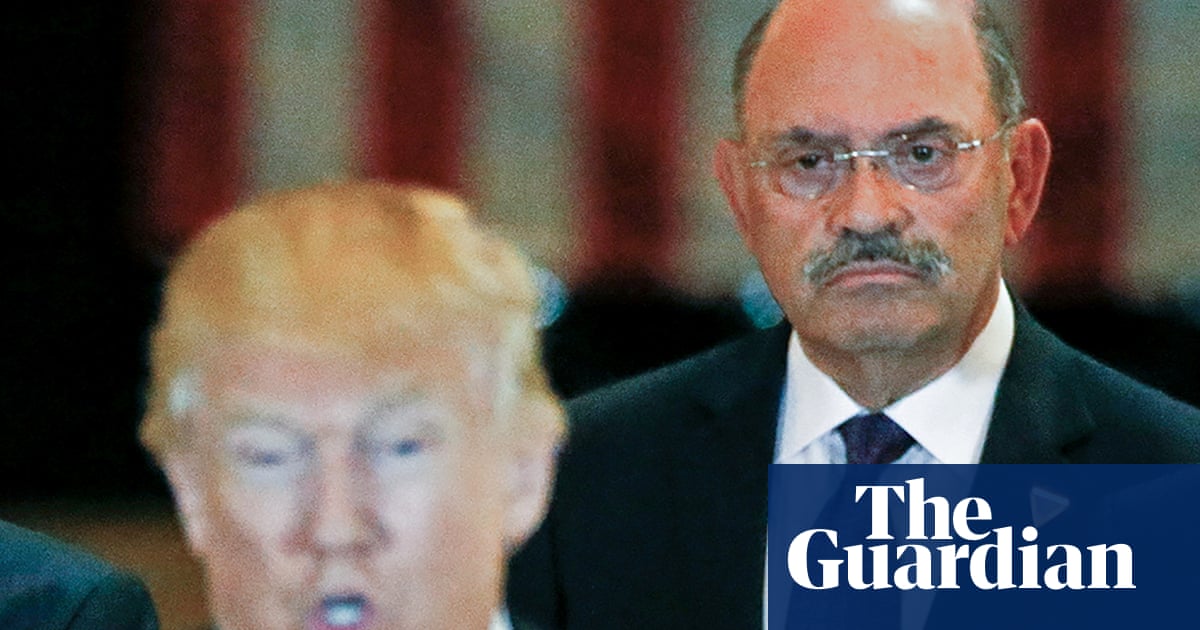 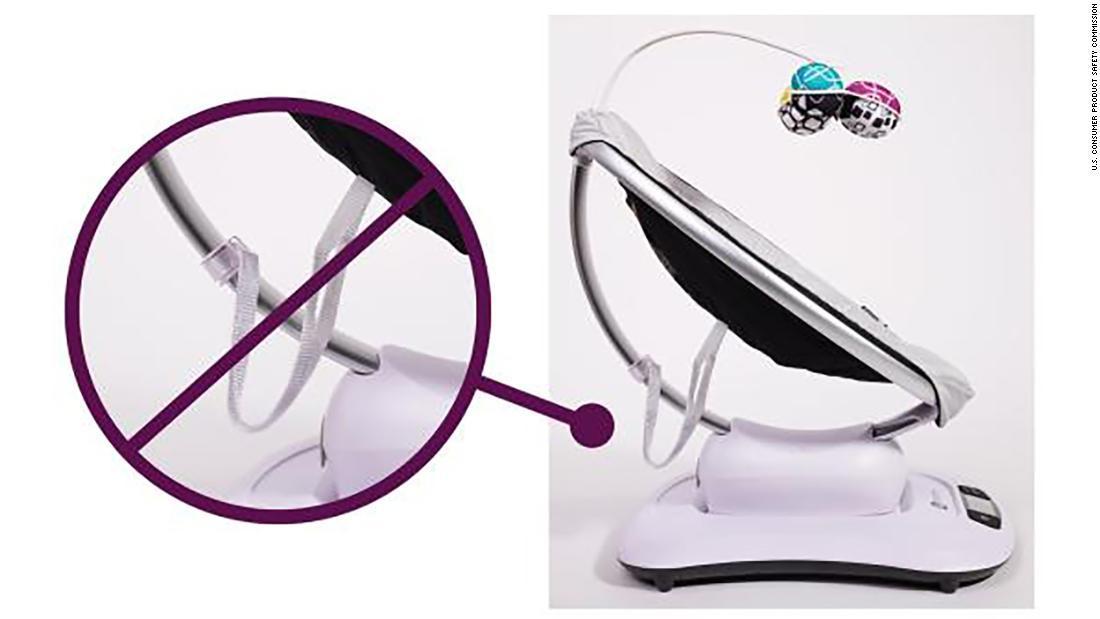