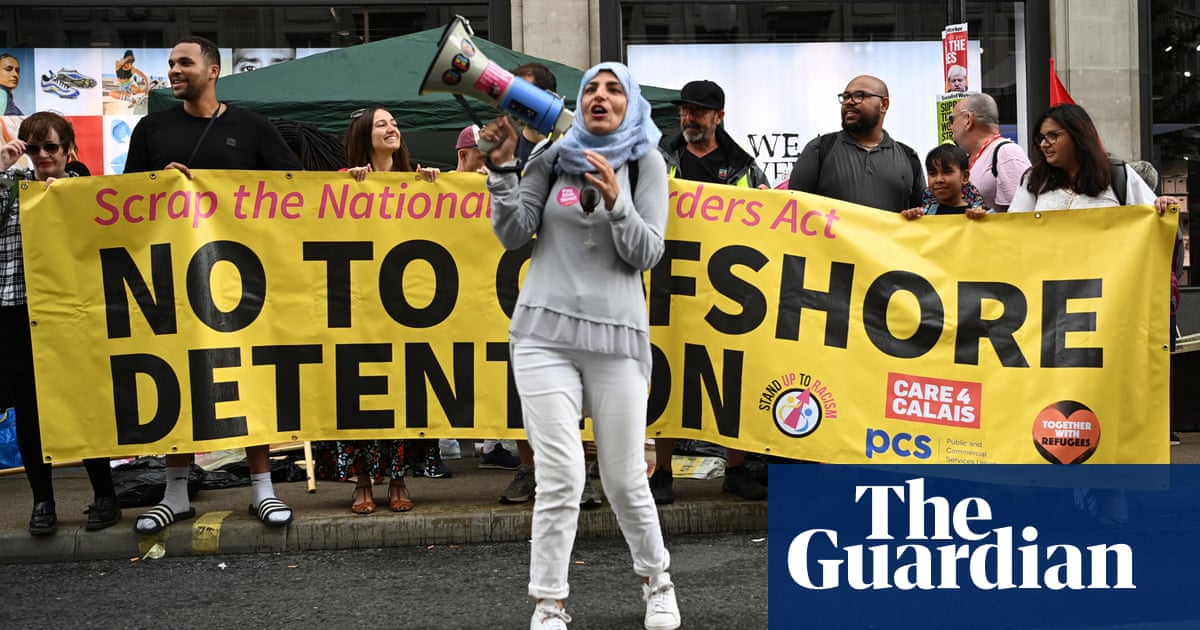 The court has been asked to consider an application by the foreign secretary to keep parts of certain government documents secret for fear the contents could damage international relations and threaten national security.

The Guardian, the BBC and the Times made submissions to the court urging disclosure of these 10 passages, arguing that this was in the public interest. A draft ruling from Lord Justice Lewis into the PII application is expected tomorrow.

Neil Sheldon QC, acting for the foreign secretary, told the court that the application was only to keep short passages out of the public domain and that most of the documents about the Rwanda plans have been disclosed.

Parties challenging the lawfulness of the Rwanda policy – the PCS union, Care4Calais, Detention Action and some asylum seekers – say the passages should be made public.

Jude Bunting QC, acting for the three media organisations, said: “What we seek to stand up for is the interest of the public in the administration of justice.”

Christopher Knight, representing some of the claimants, said of the documents already published: “A number of the criticisms are quite stark”

He cited one document from a Foreign Office official which states: “There are state control, security, surveillance structures from the national level down to [households]. Political opposition is not tolerated and arbitrary detention, torture and even killings are accepted methods of enforcing control too.”

At that hearing it emerged in court documents that on 10 February 2021, the UK high commissioner to Rwanda said the UK should not do a deal with Rwanda because the African country had been accused of recruiting refugees to conduct armed operations in neighbouring countries.

A Foreign Office memo dated 20 May 2021 urged No 10 not to get involved with the Rwanda deal owing to significant human rights concerns.

When the UK government conducted an independent assessment of Rwanda’s human rights record, the Home Office showed it to Rwanda to comment on the final draft and allowed officials to suggest amendments.

The full high court hearing into the lawfulness of the plans to forcibly send some asylum seekers who arrive in the UK on small boats or lorries to Rwanda is due to take place on 5 September. 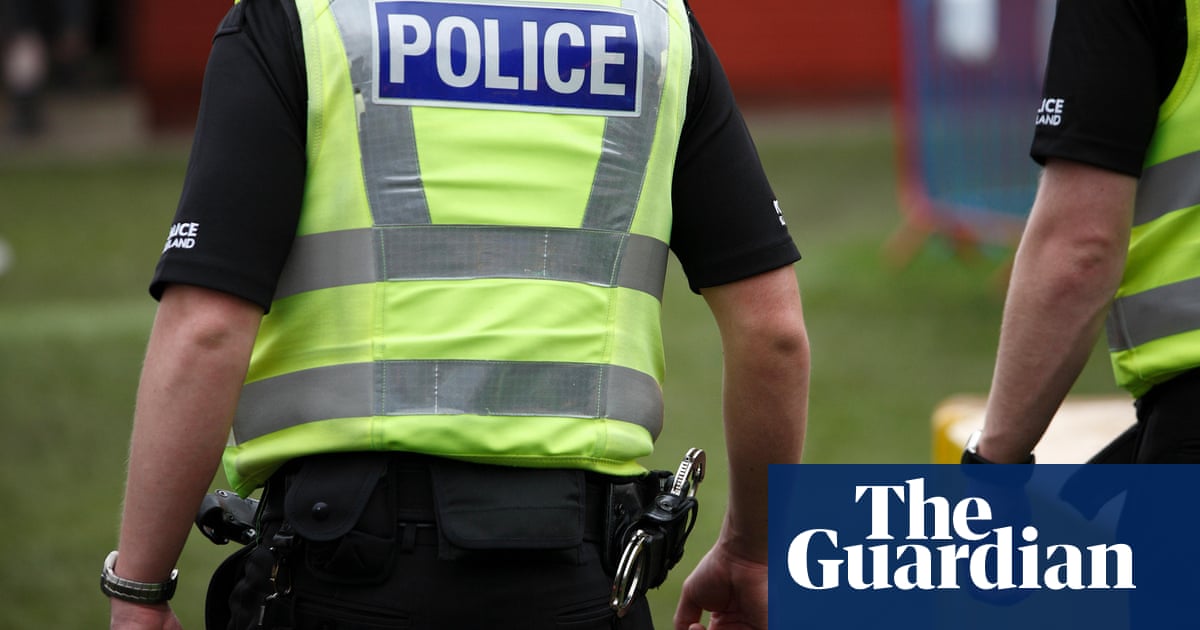 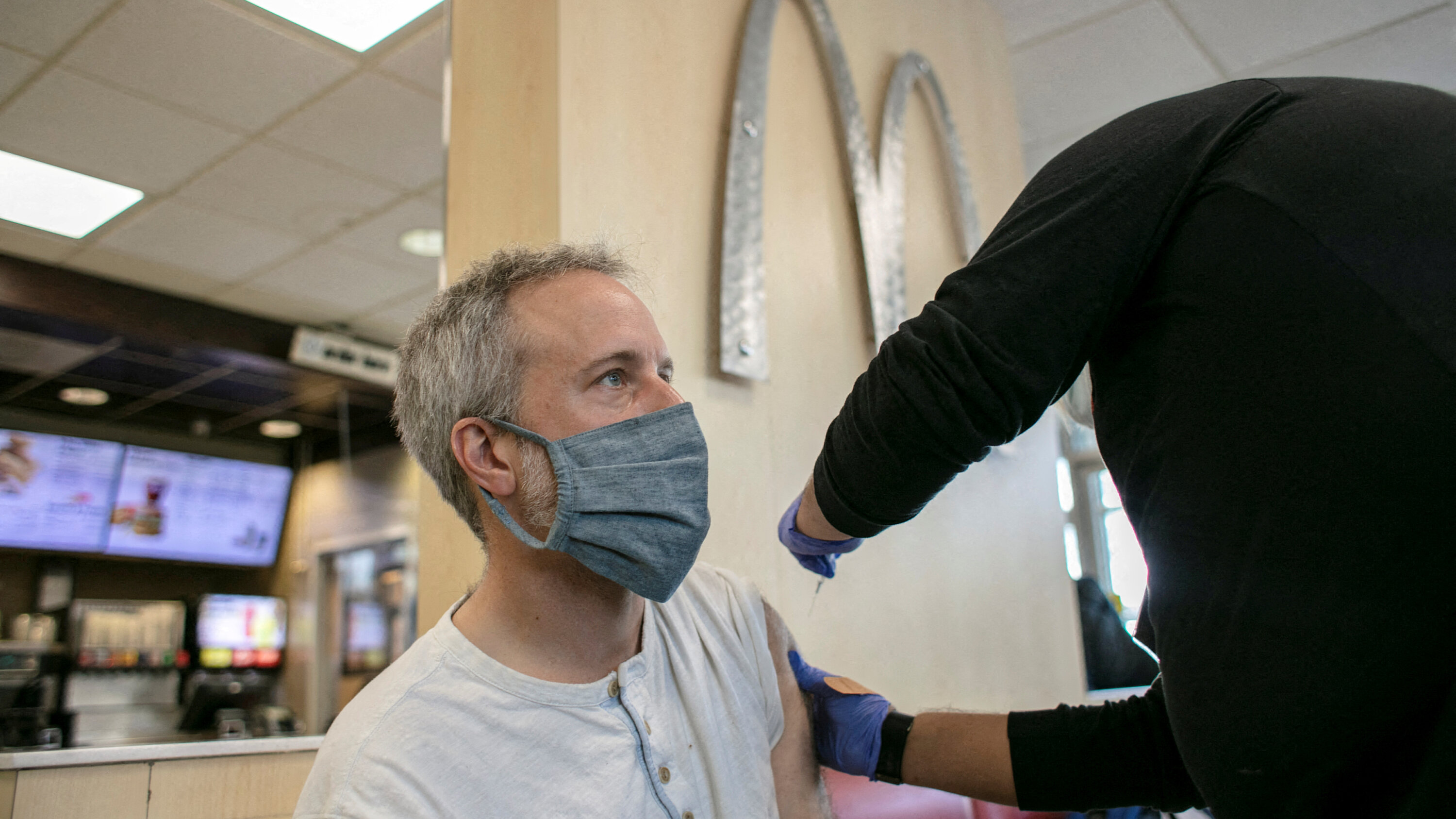