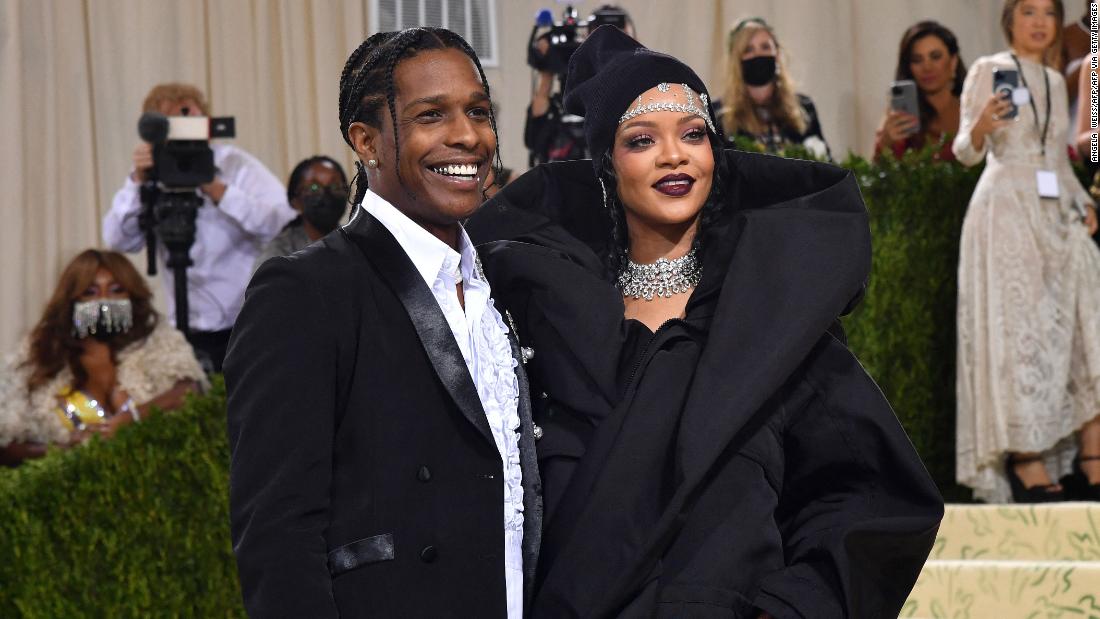 Two people were arguing in the Hollywood area of the city on November 6, 2021, when, police say, it escalated and the rapper allegedly fired a handgun. The person who was shot sustained a minor injury and sought medical treatment, police said.

The rapper was arrested in April at Los Angeles International Airport and was later released on a $550,000 bond.

“Discharging a gun in a public place is a serious offense that could have ended with tragic consequences not only for the person targeted but also for innocent bystanders visiting Hollywood,” George Gascón, LA County District Attorney, said in a statement. “My office conducted a thorough review of the evidence in this case and determined that the addition of a special firearm allegation was warranted.”

CNN has reached out to A$AP Rocky’s representatives for comment. The rapper and his partner, superstar singer Rihanna, welcomed their first child earlier this year.

A$AP Rocky is scheduled to be arraigned on Wednesday at the Foltz Criminal Justice Center. 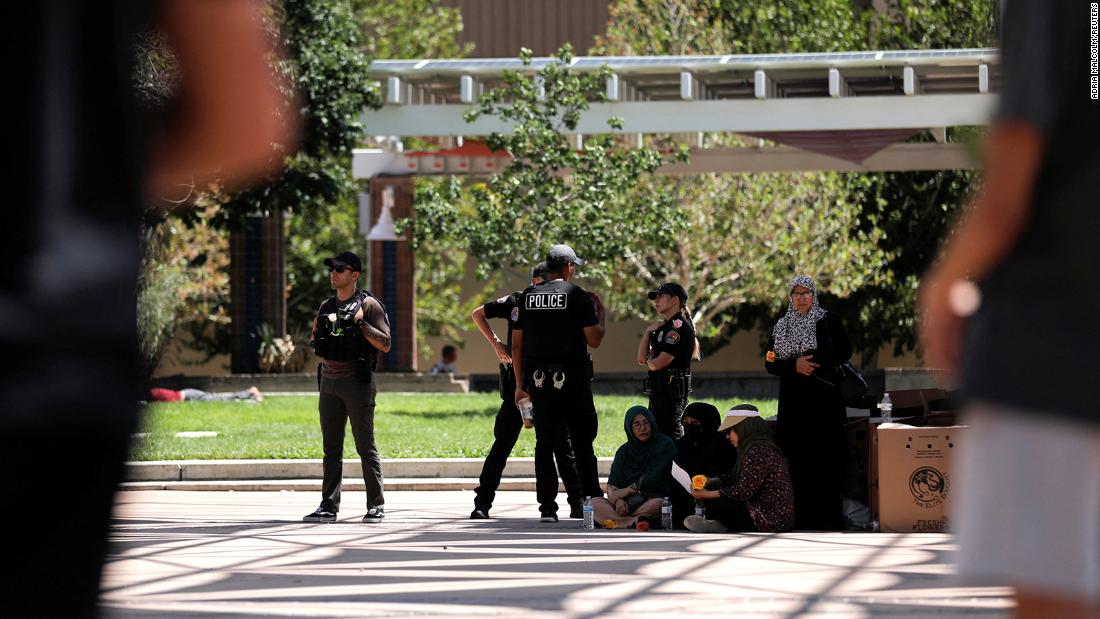 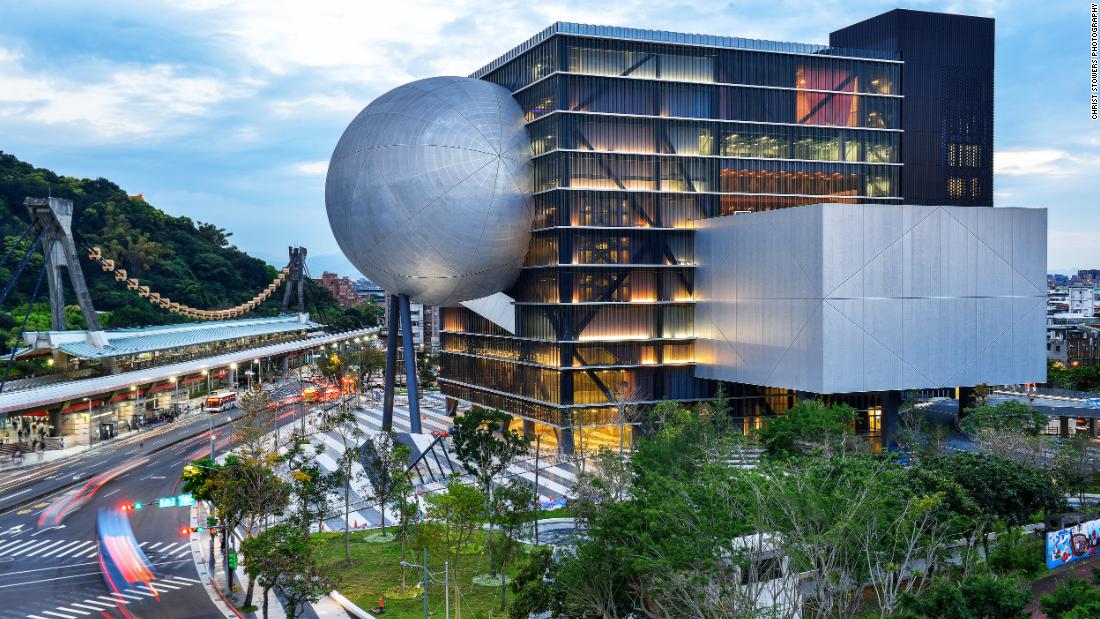