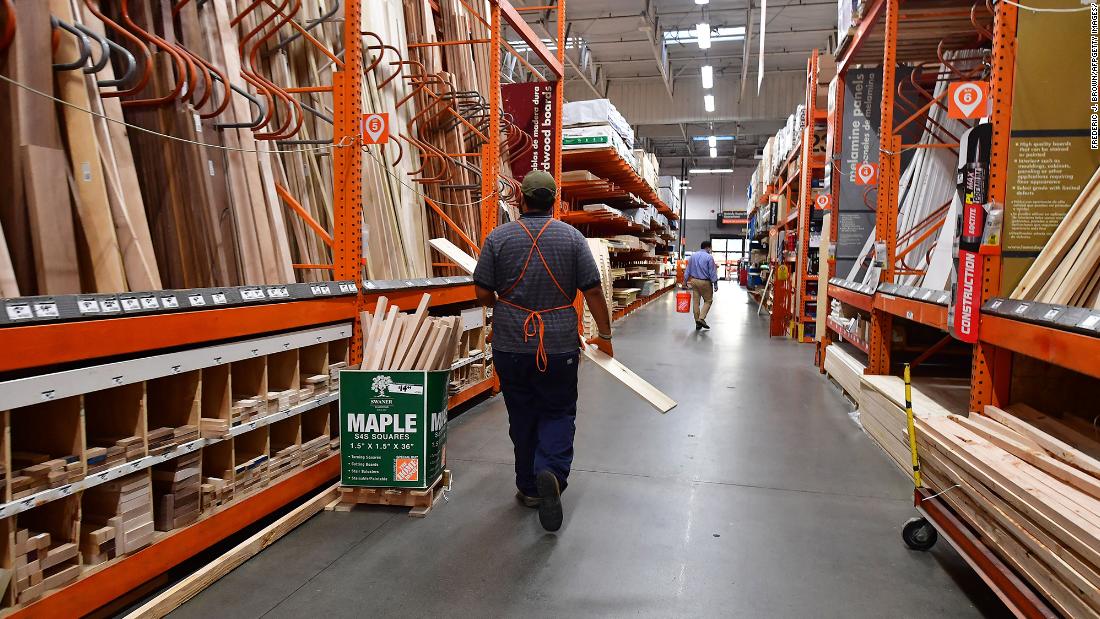 Soaring mortgage rates and unaffordable home prices are worrisome signs for the broader housing market and economy. In another worrisome sign, housing starts and building permits for July both fell from June levels and missed economists’ forecasts. But don’t tell that to Home Depot. The home improvement retail giant reported record earnings and sales for its most recent quarter.

(HD) said Tuesday that overall revenue was up 6.5% from a year ago, to $43.8 billion. The company reported a net profit of $5.2 billion, or $5.05 a share. That topped Wall Street’s forecasts, as professional contractors and the do-it-yourself crowd kept spending.

The numbers were strong across the board. Sales at stores open at least a year, rose 5.4% from the same quarter in 2021 in the United States and 5.8% at all locations worldwide. The company also reiterated its earnings and outlook for the full year.

“Our performance reflects continued strength in demand for home improvement projects,” said Home Depot CEO and president Ted Decker in the earnings release. Decker added that these were the highest quarterly profit and sales figures in the company’s history, despite “a challenging and dynamic environment.”

Shares of Home Depot were down slightly in early trading Tuesday even though results were better than expected.

Investors focused on the one negative in Home Depot’s report: Customers didn’t buy as many things as a year ago. The number of overall transactions slid 3%. But this decline in activity was offset by the fact that customers spent more on what they did purchase. The average customer ticket was a little more than $90, up 9% from a year ago.

That trend of spending even more on their houses could continue, especially if the economy continues to cool this year and in 2023.

“The home improvement sector tends to perform well during recessions,” said Shoggi M. Ezeizat, an analyst at Third Bridge, in a report Tuesday. “We expect consumer demand to shift towards smaller scale remodeling projects, as individuals see their homes as stable investments during economic uncertainty.”

Home Depot’s earnings come during a busy week of reports from many of the nation’s largest retailers, Walmart 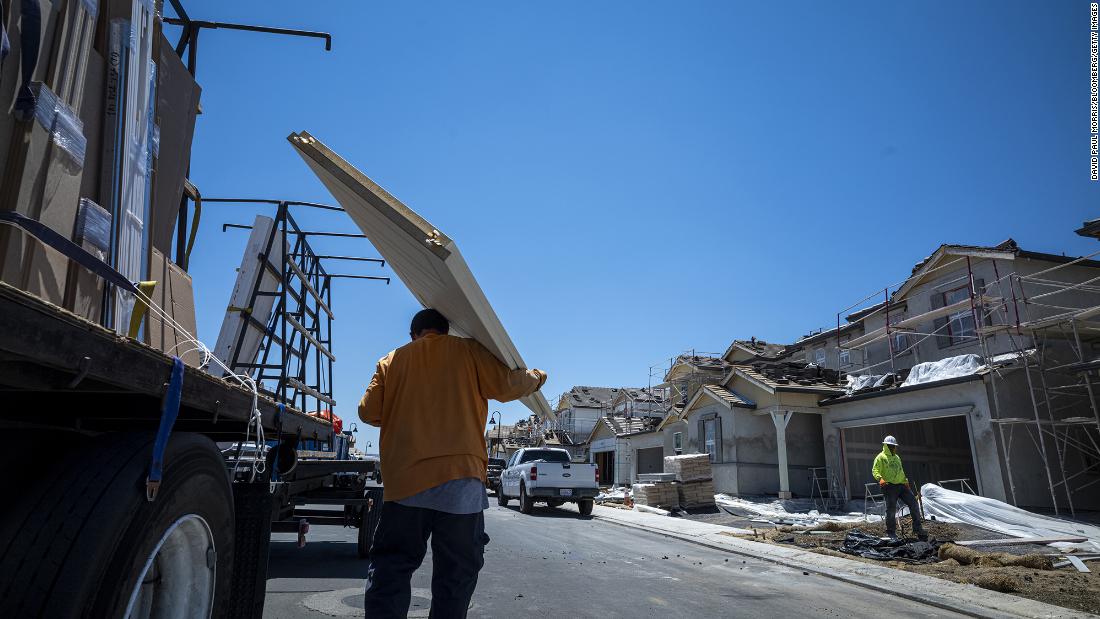