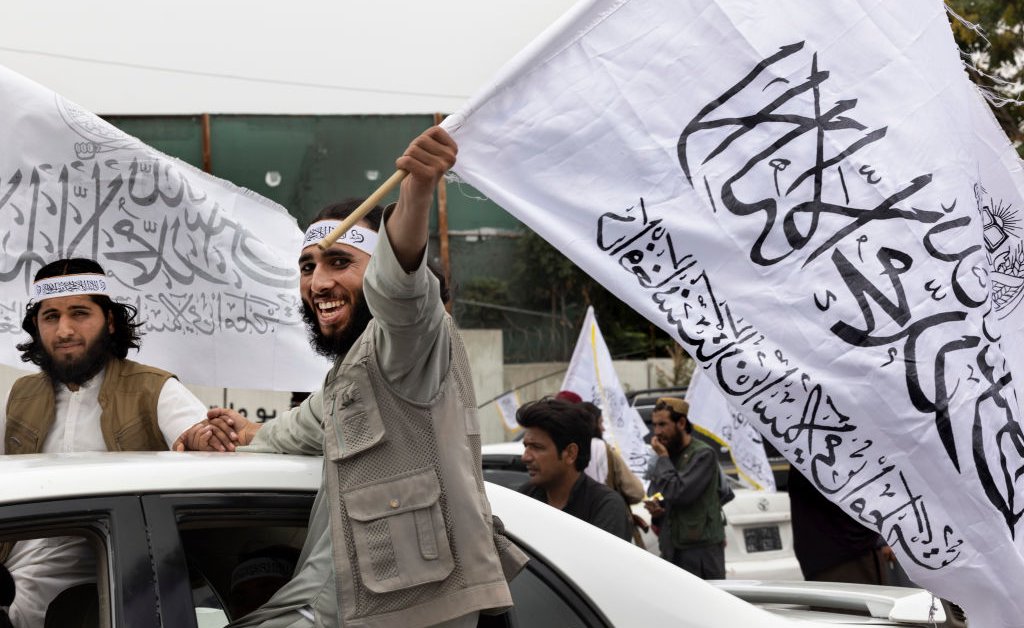 The US has no plans to release $3.5 billion in frozen funds to Afghanistan’s Taliban-controlled central bank, but will look for ways to benefit the country’s people directly, State Department spokesman Ned Price said.

“We don’t see recapitalization of the Afghan central bank as a near-term option,” Price told a briefing. He said the US doesn’t have confidence that the bank will use the money wisely or keep it from falling into the hands of terrorists.

Price’s comments signaled that the Biden administration has abandoned any possibility of releasing the money directly to the government after it was revealed that al-Qaeda leader Ayman al-Zawahiri had been living in the heart of Kabul for some time before he was killed in a drone strike in late July.

The assets were frozen after US forces withdrew from Afghanistan a year ago and the Taliban took over. US officials had been meeting Taliban leaders in Uzbekistan as part of efforts to reach a settlement on the money.

The funds make up half of the $7 billion in frozen Afghan assets held in US financial institutions. President Joe Biden in February issued an executive order allocating half of the money for distribution to families of the victims of the 9/11 attacks, while reserving the remainder for “the benefit of the Afghan people.” 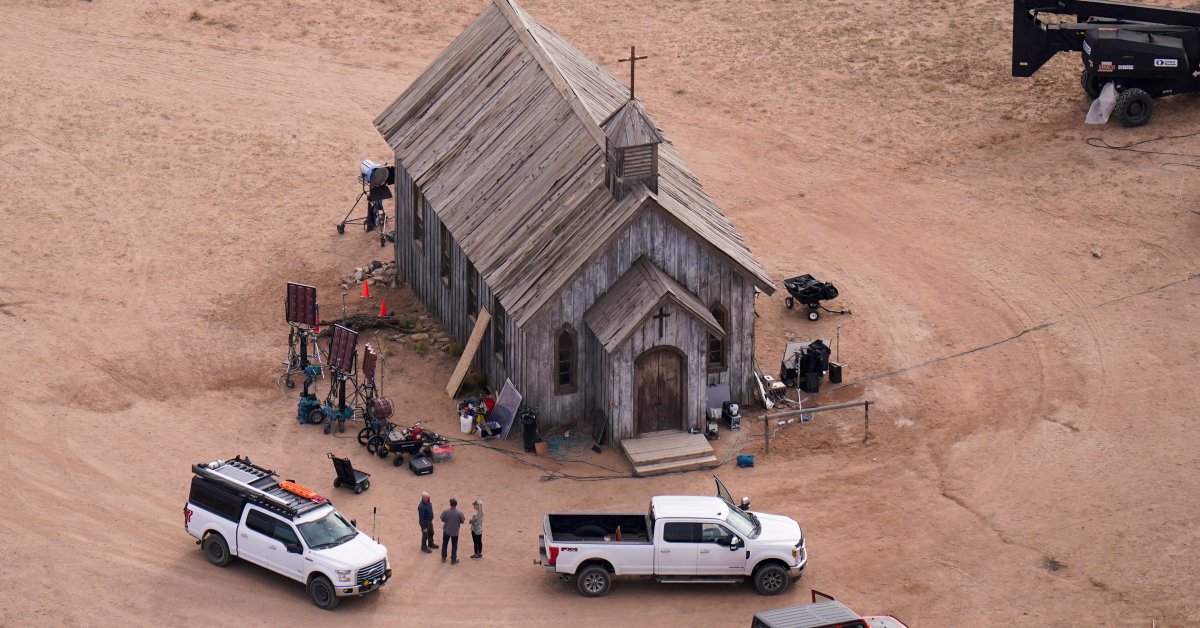 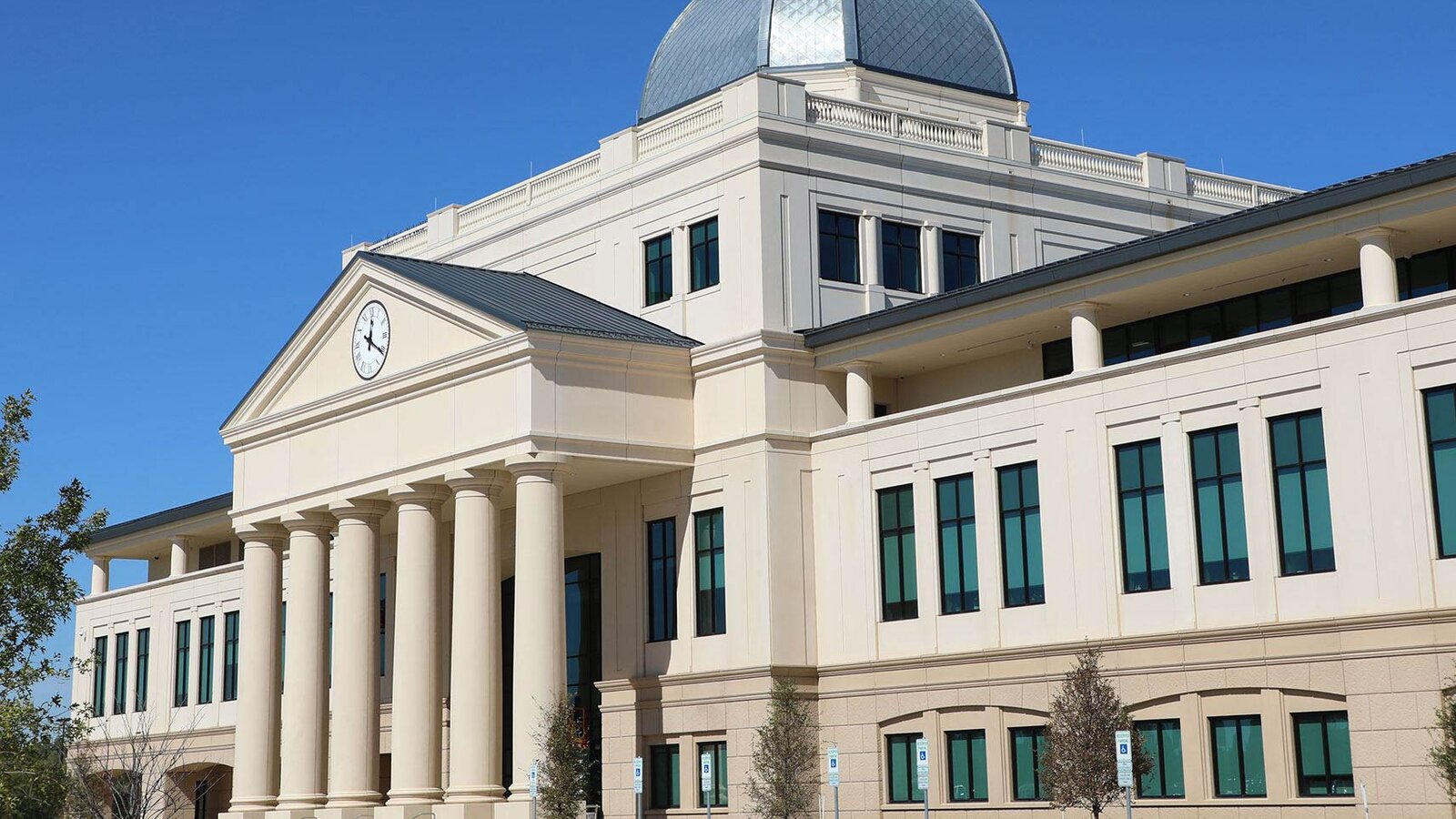