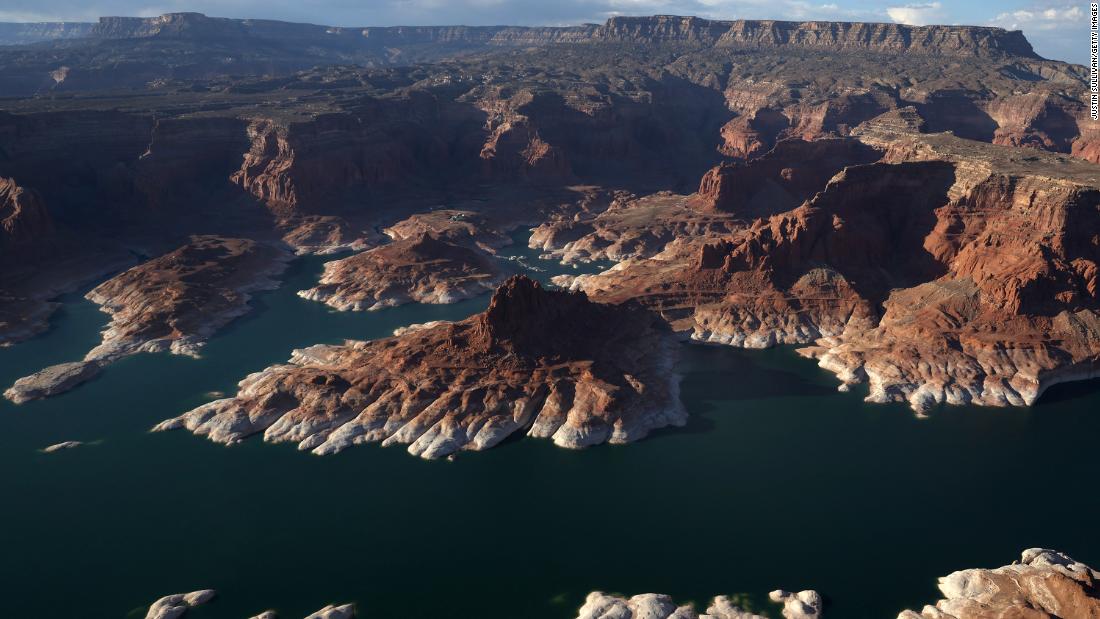 Witnesses called the National Park Service Dispatch to report the crash around 5:20 p.m., the Kane County Sheriff’s Office said in a statement Monday.

The pilot of the tour plane out of Page, Arizona, reported an engine issue before the crash, according to the sheriff’s office.

The pilot and people nearby who saw the plane go down were able to get four of the passengers out of the wreckage. Three of the injured were flown to a hospital with serious injuries.

Two of the passengers died in the submerged plane, the sheriff’s office said. The names of the victims have not been released.

The Federal Aviation Administration and National Transportation Safety Board will investigate the crash, the sheriff’s office said.

CNN has reached out to the NTSB and FAA for more information and to the French consulates serving Arizona and Utah for comment. 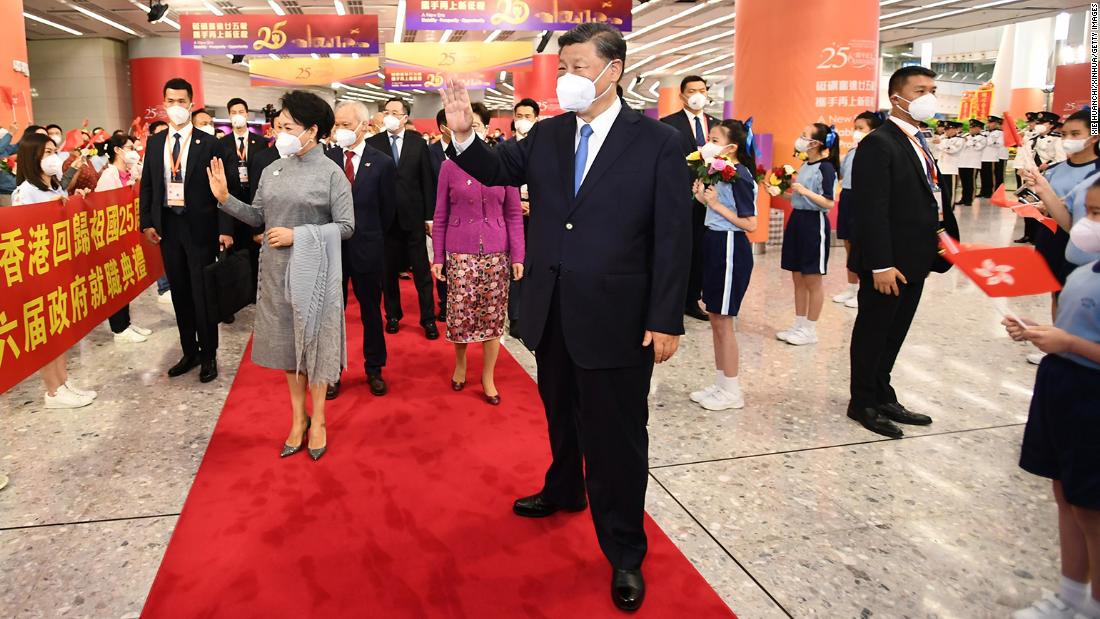