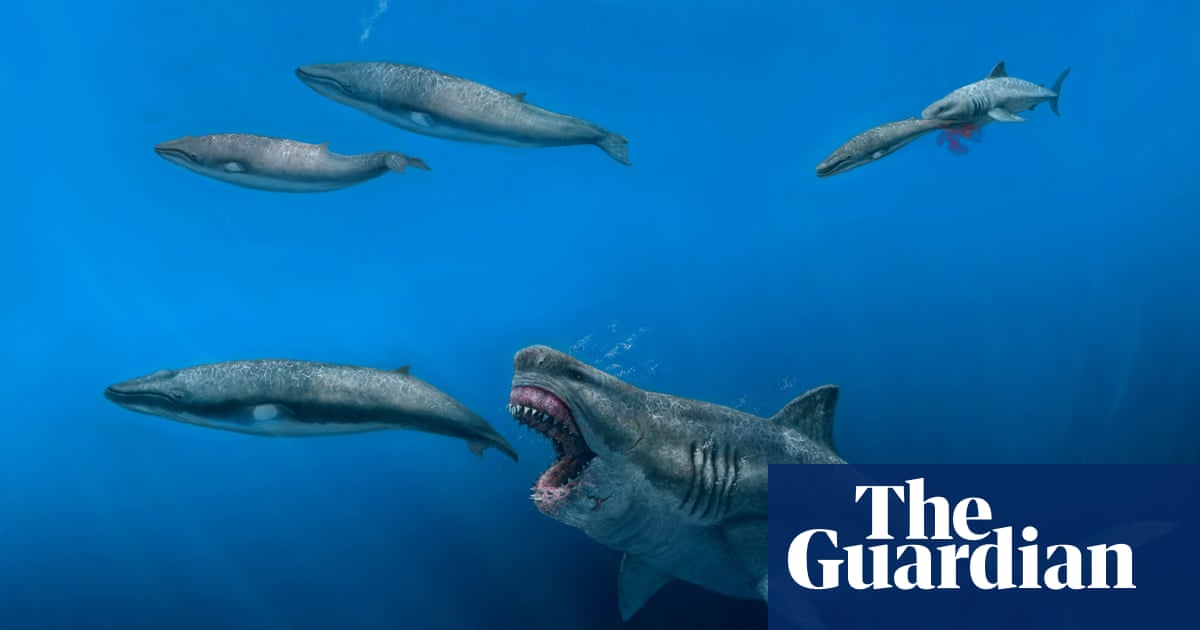 Modern sharks have nothing on their ancient cousins. A giant shark that roamed the oceans millions of years ago could have devoured a creature the size of a killer whale in just five bites, new research suggests.

For their study published on Wednesday, researchers used fossil evidence to create a 3D model of the megalodon – one of the biggest predatory fish of all time – and find clues about its life.

At around 50ft (16 metres) from nose to tail, the megalodon was bigger than a school bus, according to the study in the journal Science Advances. That’s about two to three times the size of today’s great white shark. The megalodon’s gaping jaw allowed it to feed on other big creatures. Once it filled its massive stomach, it could roam the oceans for months at a time, the researchers suggest.

It was a strong swimmer too, with an average cruising speed faster than sharks today, and could have migrated across multiple oceans with ease, the team calculated.

“It would be a superpredator just dominating its ecosystem,” said co-author John Hutchinson, who studies the evolution of animal movement at Britain’s Royal Veterinary College. “There is nothing really matching it.”

It’s been tough for scientists to get a clear picture of the megalodon, said study author Catalina Pimiento, a paleobiologist with the University of Zurich and Swansea University in Wales.

The skeleton is made of soft cartilage that doesn’t fossilise well, Pimiento said. So the scientists used what few fossils are available, including a rare collection of vertebrae that’s been at a Belgian museum since the 1860s.

Researchers also brought in a jaw’s worth of megalodon teeth, each as big as a human fist, Hutchinson said. Scans of modern great white sharks helped flesh out the rest.

Based on their digital creation, researchers calculated that the megalodon would have weighed around 70 tons, or as much as 10 elephants.

Even other high-level predators may have been lunch meat for the megalodon, which could open its jaw to almost 6ft (2 metres) wide, Pimiento said.

Megalodons lived an estimated 23 million to 2.6 million years ago.

Since megalodon fossils are rare, these kinds of models require a “leap of imagination,” said Michael Gottfried, a palaeontologist at Michigan State University who was not involved in the study. But he said the study’s findings are reasonable based on what is known about the giant shark. 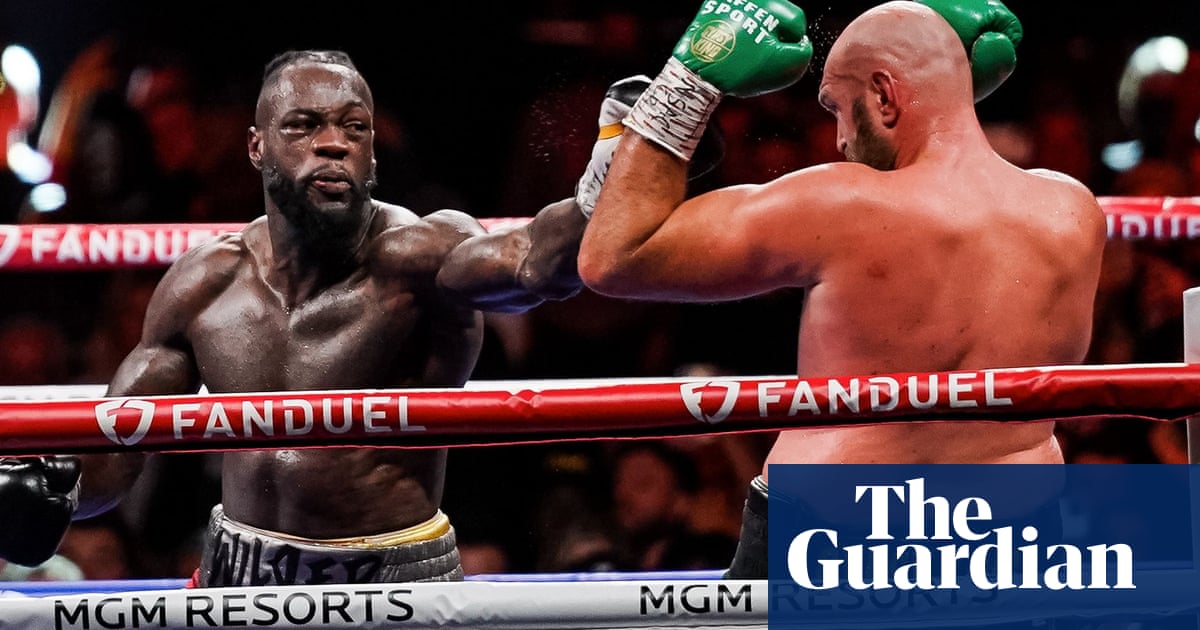 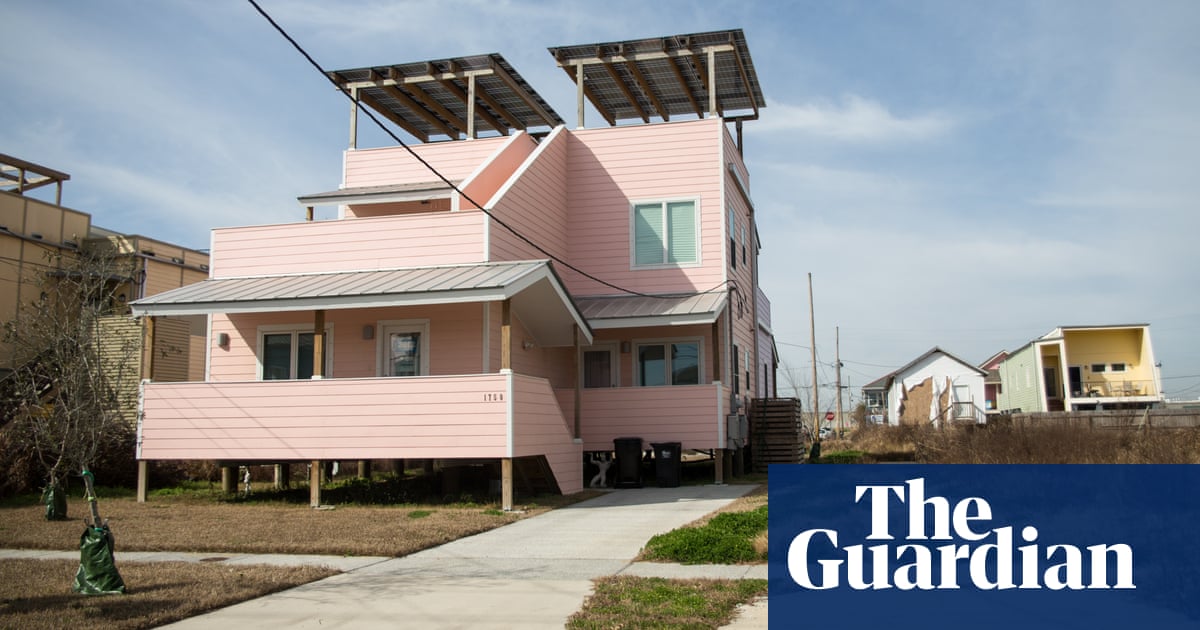