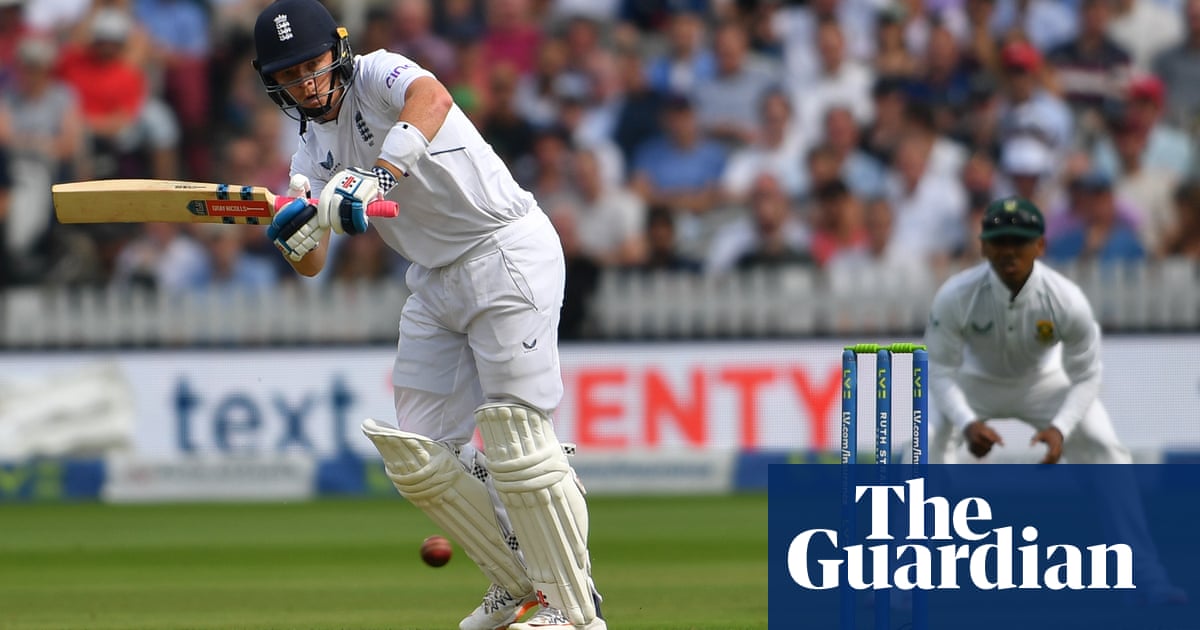 A rain-abridged opening day in which 116 runs were scored and six batters were dismissed did nothing to dent England’s ambitions in their first Test against South Africa, with Paul Collingwood declaring there was “no ceiling” to their batting potential and that the home team’s bowlers were itching to be let loose on a helpful surface.

While South Africa’s fast-bowling quartet of Kagiso Rabada, Lungi Ngidi, Marco Jansen and Anrich Nortje all impressed, Ollie Pope was outstanding in compiling an unbeaten 61 off 87 balls. “He was fantastic,” Collingwood said.

“I thought he was composed, he looked busy at the crease, and on a wicket that was obviously giving them quite a lot of assistance hopefully he can get us into a position where we can see where we are, and I guess we won’t know that until we’ve bowled on that same surface.”

South Africa stand top of the World Test Championship rankings, thanks in large part to the excellence of their bowlers – even if this particular group have not previously played together.

Though conditions are expected to be more favourable for batting for the remainder of the week, there was enough in the wicket for England to be encouraged. “There was a few good balls in there and when you’ve got skilful bowlers at high pace they’re going to bowl wicket-taking balls,” said Collingwood, England’s assistant coach.

“We’re not going to worry too much about what’s gone on today. The exciting thing is seeing what our world-class bowlers themselves can do on that pitch.

“We’re not always going to get it right. I guess when you’re playing shots and trying to put the opponents under pressure you will lose wickets at times. But there’s certainly a lot in that wicket and if it plays exactly the same tomorrow I’m looking forward to our bowlers making inroads.”

Collingwood insisted there remains no pressure from within the dressing room on Zak Crawley, who was caught in the slips for nine and is averaging 16.77 across his nine innings this summer.

“The messaging is very clear with Zak,” he said. “We don’t necessarily look for consistency with Zak, it’s about match-winning performances and being able to do special things.

“He’s got huge talent, we know that and we’re confident he can turn things around and have those match‑winning contributions.” 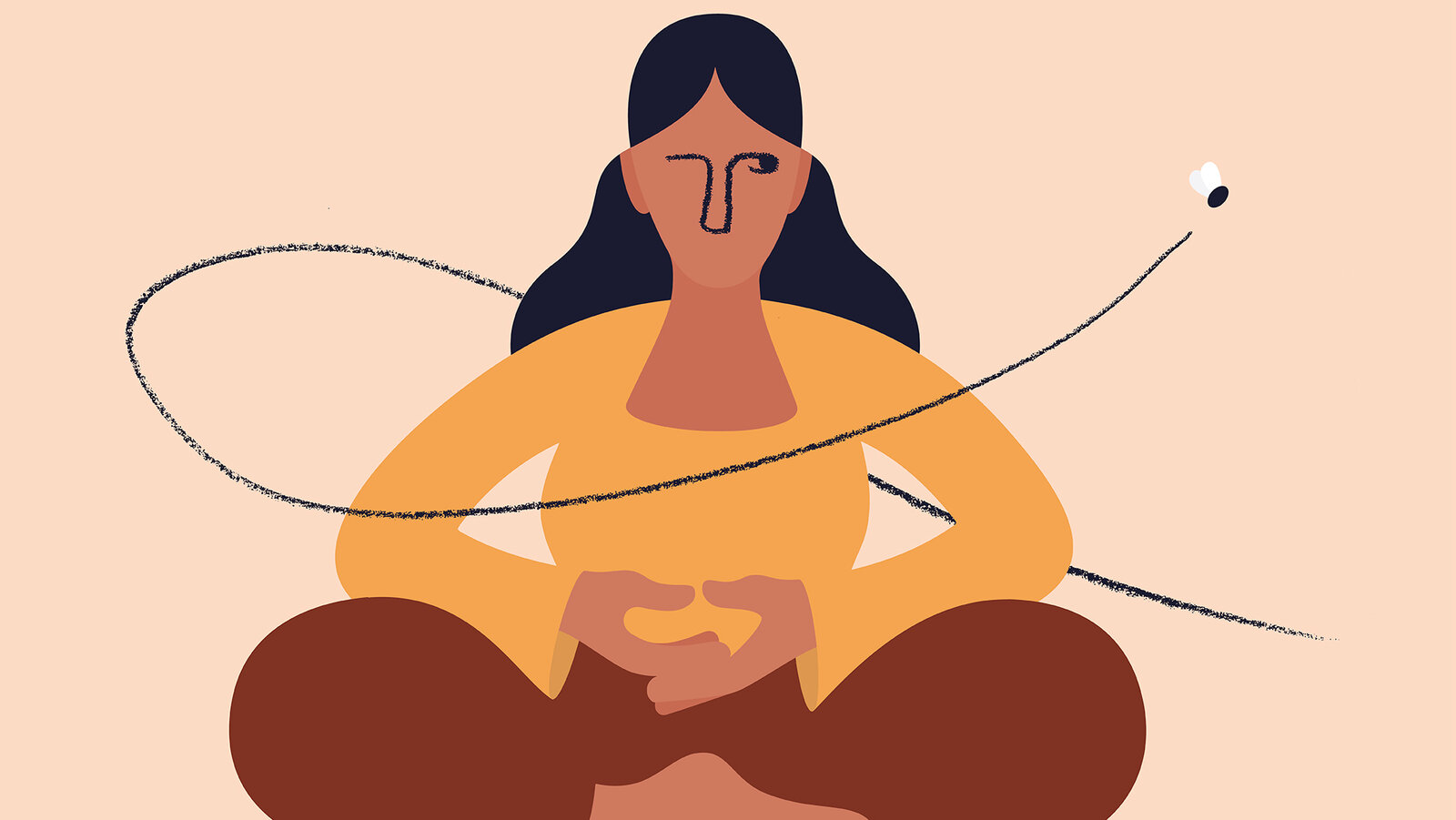 Previous post How to Meditate When You Can’t Sit Still 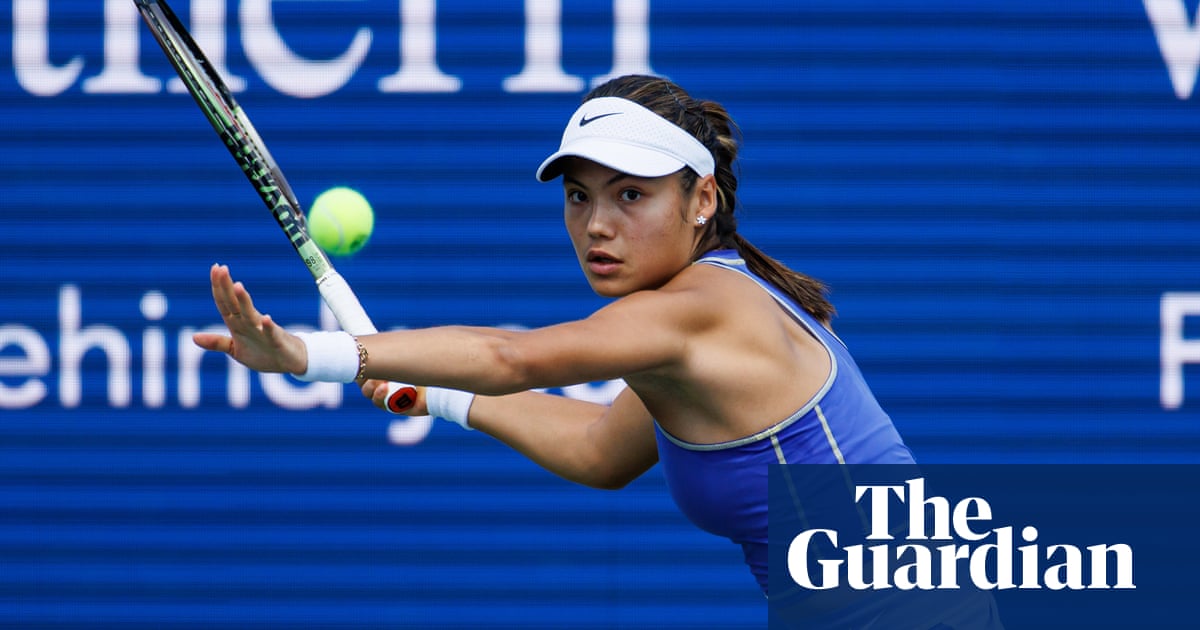