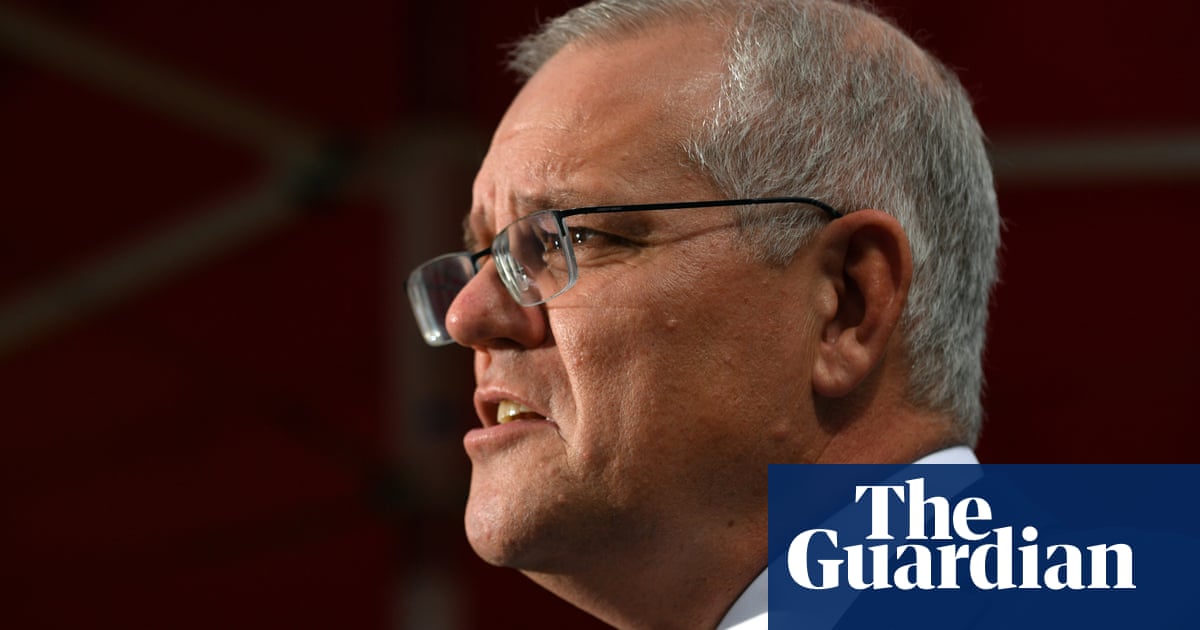 Scott Morrison says he will not resign from federal parliament after his five secret ministry self-appointments were revealed, defending his decision to keep those ministries concealed because he says he never exercised the powers he had.

Morrison, at a press conference in Sydney on Wednesday afternoon, struck a defiant tone and said he would remain as the member for Cook, despite growing calls from even some inside his own party for him to quit.

“I believed it was necessary to have authority, to have what were effectively emergency powers, to exercise in extreme situations that would be unforeseen, that would enable me to act in the national interests,” he said of his decision to secretly appoint himself to some of the most powerful portfolios in the government.

“I didn’t consider it at the time, given everything else that was going on and the other priorities we were dealing with, that it was a matter that needed to be raised at that point. If I needed to use the powers then I would have disclosed them with the minister.”

It was revealed this week the former prime minister had himself sworn into the portfolios of health, finance, resources, home affairs and treasury between 2020 and 2021. Prime minister Anthony Albanese said it appeared Morrison held those portfolios until the Coalition’s election loss in May, and is awaiting further advice from the Department of Prime Minister & Cabinet and the solicitor-general about the legal implications of those undisclosed ministerial arrangements.

Shortly before the press conference, the Department of Prime Minister & Cabinet published on its website the four instruments, signed by Governor General David Hurley, which appointed Morrison to those portfolios.

“We took decisions, I did as a prime minister, we did as a Cabinet, at federal and state level that some of us would never have dreamed that we would ever have to make,” Morrison said of his actions.

He alluded to people being “led to make judgements out of context”, explaining his behaviour by saying the pandemic situation was “highly uncertain”.

“I think there was a great risk that in the midst of that crisis those powers could be misinterpreted and misunderstood, which would have caused unnecessary angst in the middle of a pandemic and could have impacted on the day-to-day functioning of the government,” Morrison said.

“Frankly I think the events of the last few days have highlighted how this could have happened.”

Morrison said he never exercised any powers under the portfolios he was sworn into, and that he never instructed any of the departments that they were under his jurisdiction.

“I didn’t exercise them because, thankfully, the extreme circumstances in which I had established these powers to act in, thankfully, did not arise,” he said.

“The fact that ministers were unaware of these things is actually proof of my lack of interference or intervention.”

Morrison also criticised the media stationed outside his home in Cronulla, and asked reporters not to “invade the privacy of my family.”

Former prime ministers John Howard and Tony Abbott acknowledged the ministerial arrangements were unusual, but did not back calls for Morrison to resign. Howard claimed some of the criticism was “over the top”.

Albanese is scheduled to hold a press conference in Brisbane this afternoon. 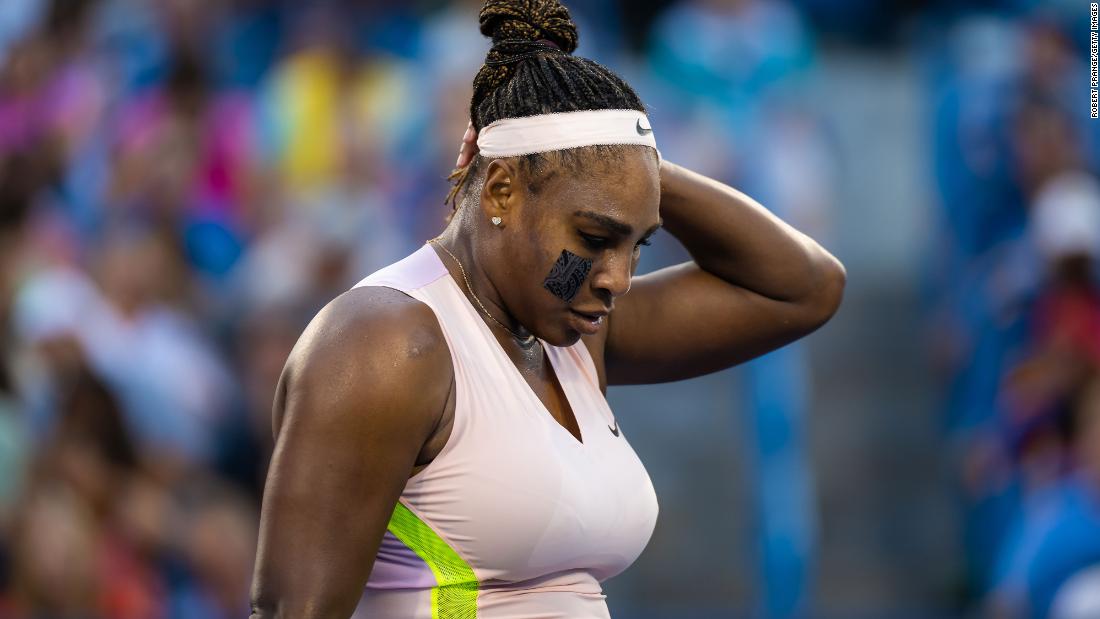 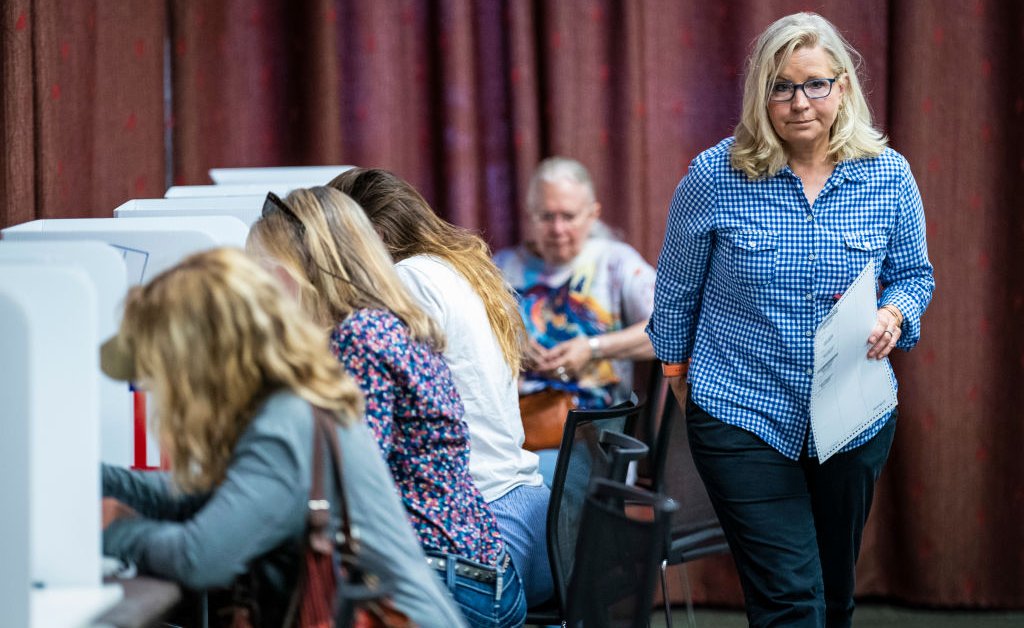