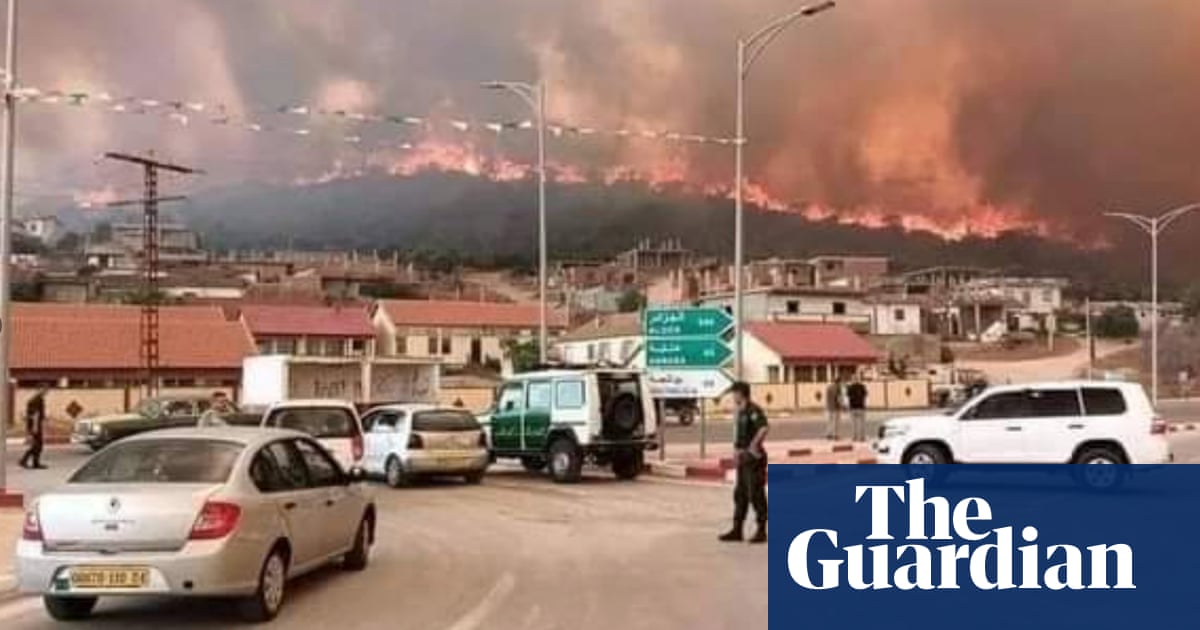 At least 26 people have died and dozens of others have been injured in forest fires that ravaged 14 districts of northern Algeria, the interior minister said on Wednesday.

Kamel Beldjoud told state television that 24 people lost their lives in fires in El Tarf, near the border with Tunisia, in addition to two others who died earlier in Setif.

The civil protection agency in Setif said that two women, “a 58-year-old mother and her 31-year-old daughter”, were killed in the town.

In Souk Ahras, farther to the east near Algeria’s border with Tunisia, people were seen fleeing their homes as fires spread before firefighting helicopters were deployed.

An earlier toll said four people in Souk Ahras suffered burns and 41 others had breathing difficulties, the authorities said. Media reports said 350 residents had been evacuated.

No updated toll was given on the number of people injured in the fires in other areas.

The gendarmerie has closed several roads as a result of the fires.

“Thirty-nine fires are under way in 14 wilayas (administrative councils),” the civil protection agency said, noting that El Tarf was the worst hit, with 16 fires in progress.

Since the start of August, 106 fires have broken out in Algeria, destroying more than 2,500 hectares of woodland.

Beldjoud said some of the fires were started by people.

Wednesday’s toll brings the total number of people killed in wildfires this summer up to 30.

Algeria is Africa’s largest country but it only has 4.1m hectares (10.1m acres) of forest.

Each year the north of the country is affected by forest fires, a problem that has worsened because of climate change. 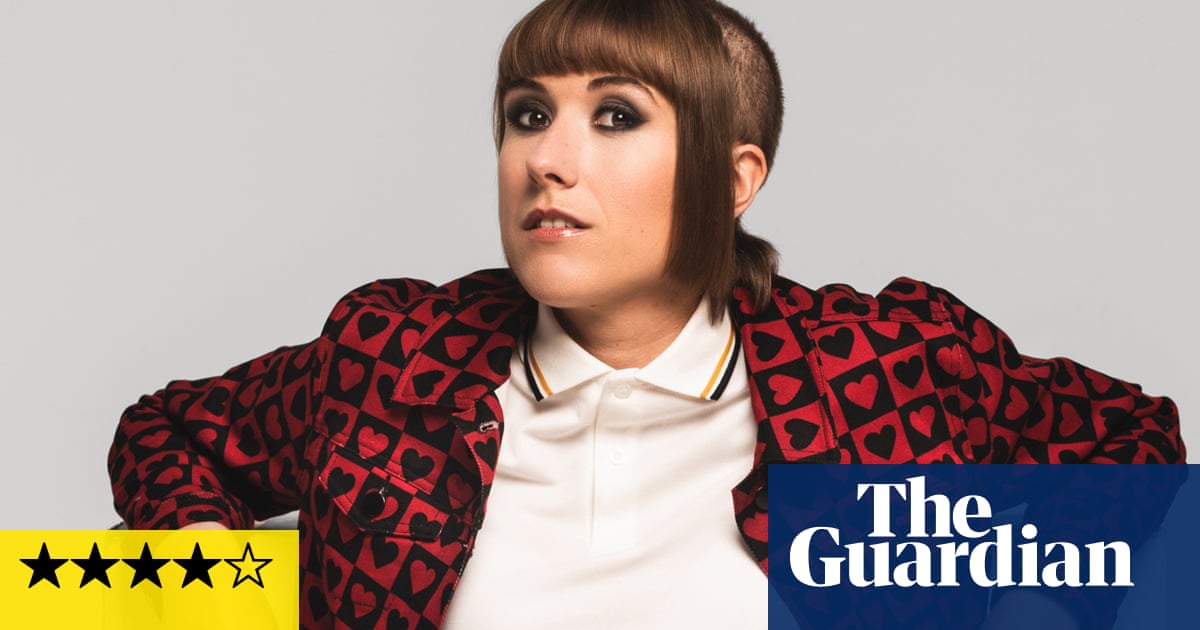 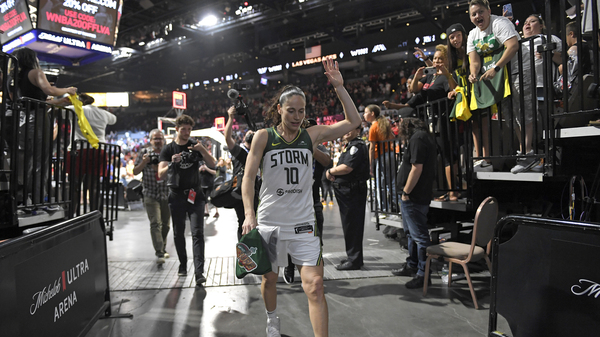