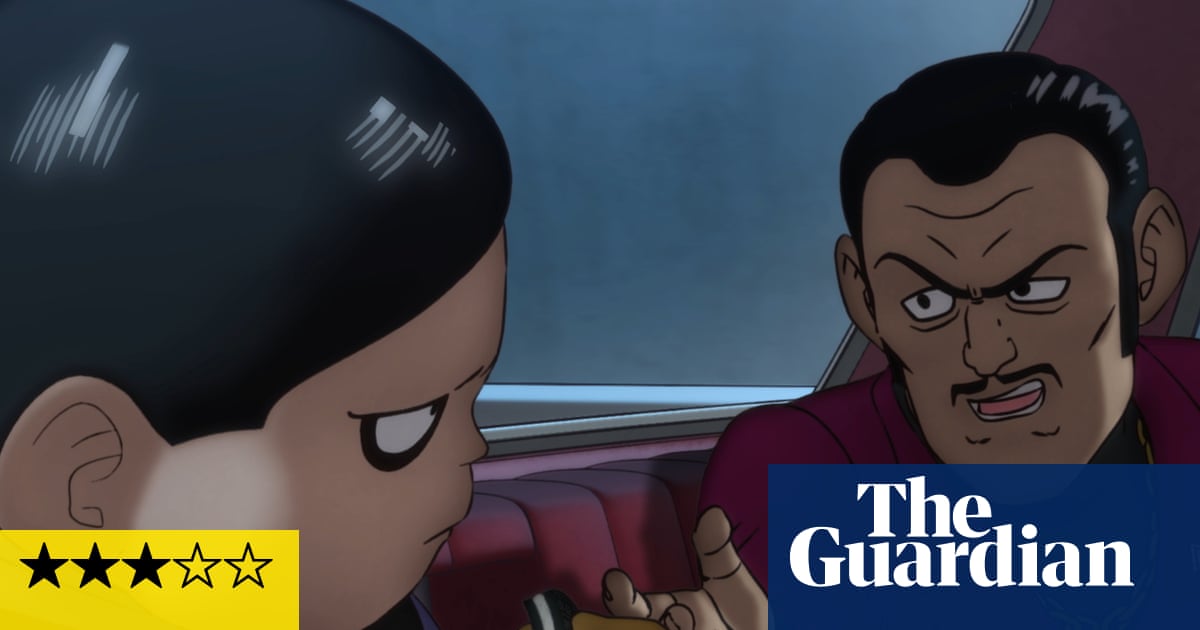 A big hit domestically where the whole Dragon Ball Super manga book/TV series/movie franchise is immensely popular – but beyond Japan and its near neighbours this feature, the second after Dragon Ball Super: Broly, will appeal mainly to hardcore fans. Uninitiated viewers will probably be utterly baffled by the bewildering cast of brightly coloured characters: a mix of humans, androids, aliens and a couple of creatures that look like bipedal versions of a chubby house cat and hairless sphinx, but in the latter’s case with a gold earring and the fierce attitude of a Drag Race contestant. Super Hero gamely tries to explain the backstory a bit at the beginning, but trying to keep up as we are plunged into a world of bad guys with outrageous quiffs, super-skilled preschoolers and green-skinned martial arts masters with droopy forehead antennae is quite futile.

If, however, you can relax and just let it wash over you, Super Hero’s eye candy animation is mesmeric. Blending traditional character design and finely rendered expressions with supersmooth computer effects and subtle lighting, the whole package offers a state-of-the-art shop window for the skills of its makers, director Tetsuro Kodama and production company Toei Animation. The set designs are especially glorious, all industrial chic but with a Montessori school palette. 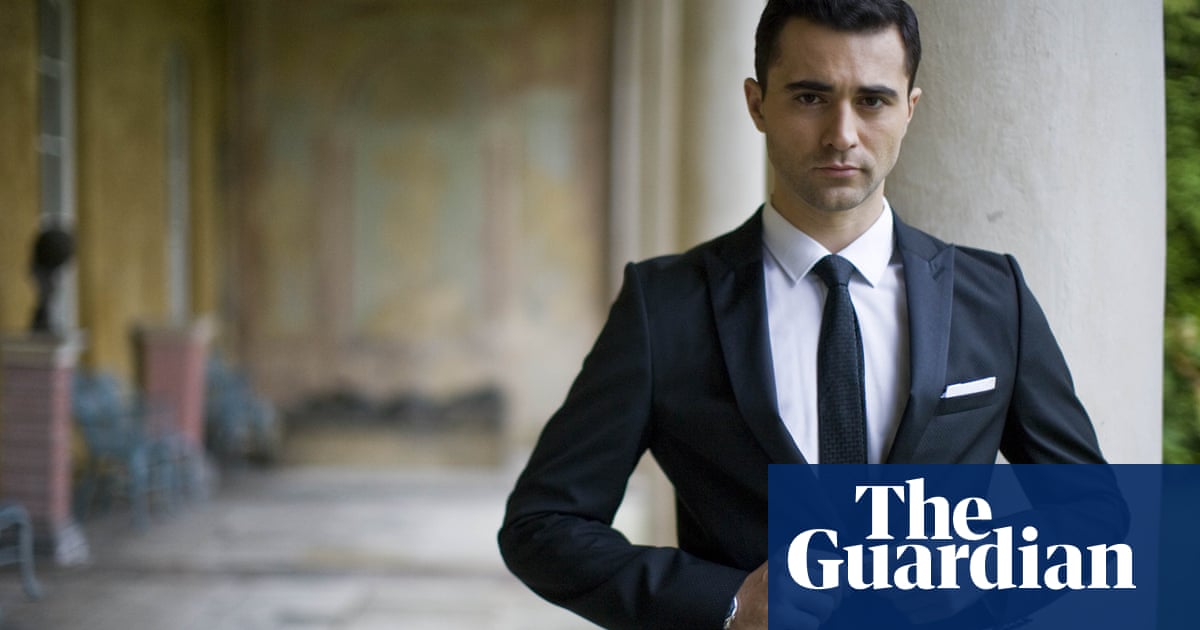