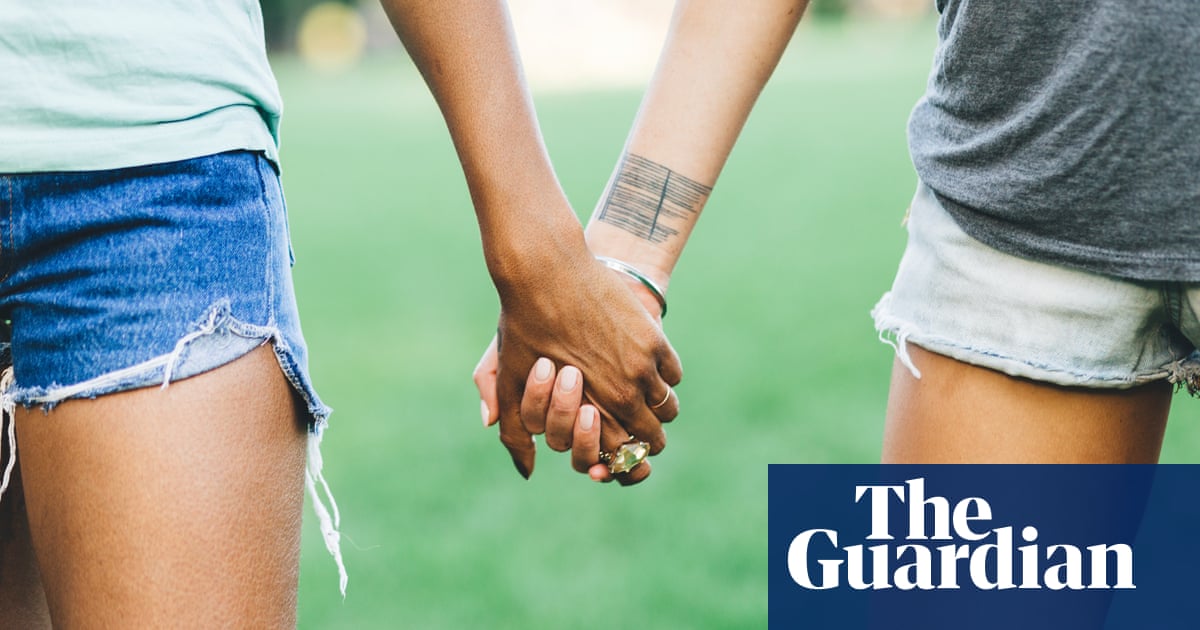 CE Riley’s forceful debut novel begins with a wife filing for divorce, afraid for her physical safety. Her voice, mediated by her lawyers, then all but disappears, except for a few short extracts from her personal diaries and emails. It falls to her partner, J, to tell the story of the couple’s relationship and breakup. J does so in intense, repetitive prose that lurches between declarations of love, ferocious invective and counter-accusations. “I am not emotionally abusive and controlling,” J states. “I see clearly now that you have been.”

The text refers to J as “they”, and J’s lived relationship with gender is strikingly withdrawn from the narrative. J’s wife, by contrast, is described early on as looking like “an Egyptian princess”. She is both gendered and defined almost exclusively in relation to others, as “wife”, “sis” (by her sister), or “you” (by J and lawyers). Implicitly, Is This Love? asks its readers to reflect on the role gender plays in how we judge the two parties in a bitter and unwieldy dispute.

One person’s physical attack is another person’s scuffle. One person remembers when, locked out by their controlling partner, they phoned the police; the other recalls the officer asking quietly about the caller’s mental health. The novel becomes increasingly claustrophobic as more and more aspects of the characters’ lives are marshalled as evidence. The wife’s father is abusive, J claims, and J is distraught at the way she frames her father’s “controlling fury as the symptoms of a gentle, misunderstood and generous man”. Or perhaps it is just that J cannot bear their wife’s compassion towards someone whose flaws mirror their own?

Describing an argument over the most intimate details of a relationship, while keeping J’s gender ambiguous, presents a significant technical challenge. The novel is successful when Riley’s approach is playful and suggestive, as when J proposes with a pendant, rather than a ring, which would be “too straight”. But in general the characterisation is out of focus, and the scrupulous approach to gender draws attention to an oversimplification of other aspects of identity, such as social class. In J’s wife’s diary, “the smell of home and the taste of [Mum’s] cooking was exactly what I needed to calm myself down. She opened a bottle of cheap red wine – I always smile when Mum brings out one of her Echo Falls or Ernest & Julios – and had some with me.” The brands seem used here as a casual shortcut, placing the character on a social scale, while there is a lack of the specific tastes and smells that make this house a real home.

The novel’s subtlest effect is the way the former lovers are changed over time by the stories they tell about one another. Some way through the novel, J’s wife makes a fresh allegation against J of violent behaviour during their marriage. In a memorable and disturbing passage, J obsesses over the faults in their wife’s account of events, but as they do so, the scenario takes on a life inside their own head, and soon becomes a murder fantasy: “I knew I was being mad, and of course I was horrified by my imagining, but a part of me … also delighted in it.” J is then surprised to remember, for the first time, that their wife once hit them in the face.

Having spent time on the page with J, I am sceptical about the sudden arrival of this memory, which seems designed to cast doubt on their wife’s presentation of her own conduct. Would I be even more sceptical if they were definitively male? I think probably I would, but it seems unlikely the novel would want to challenge that particular assumption. If the gender indeterminacy is intended to alert me to this bias, then its effects are limited.

Is This Love? leans on its ambitious concept to provide intrigue and impetus, as it plays out a familiar narrative trajectory that goes from romance to intractable acrimony. The novel is a determined reminder that, for some couples, an unhappy, litigious process of separation can be as intoxicating as a passionate courtship. But its bold, progressive experiment with gender is diluted by imprecise, knotted language and blurred characters. 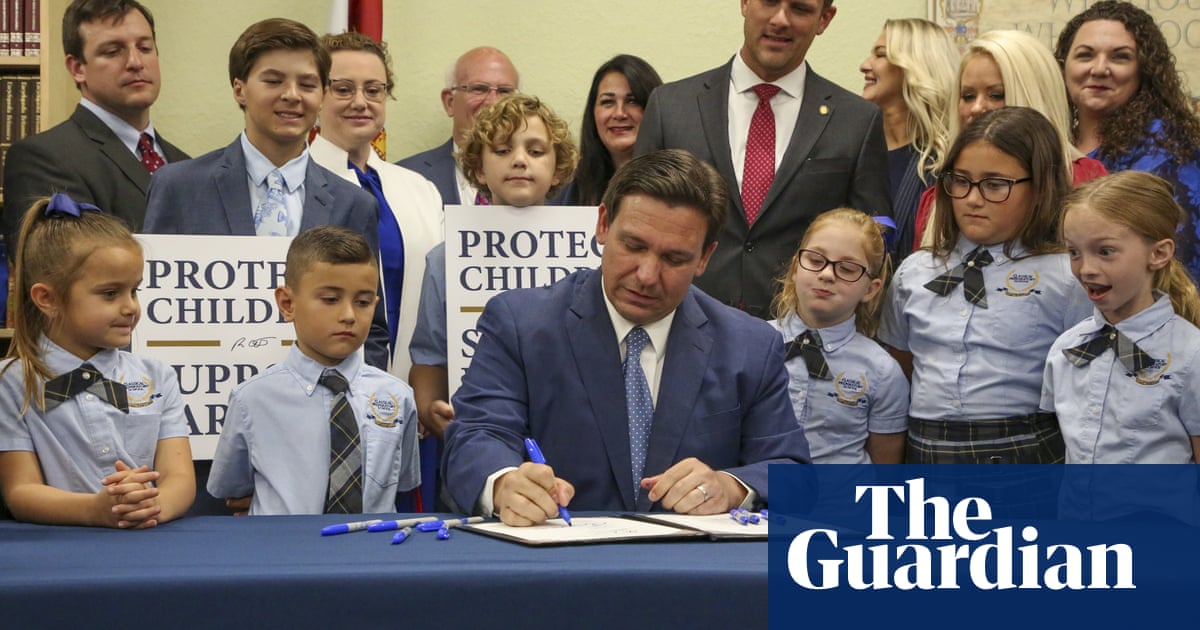 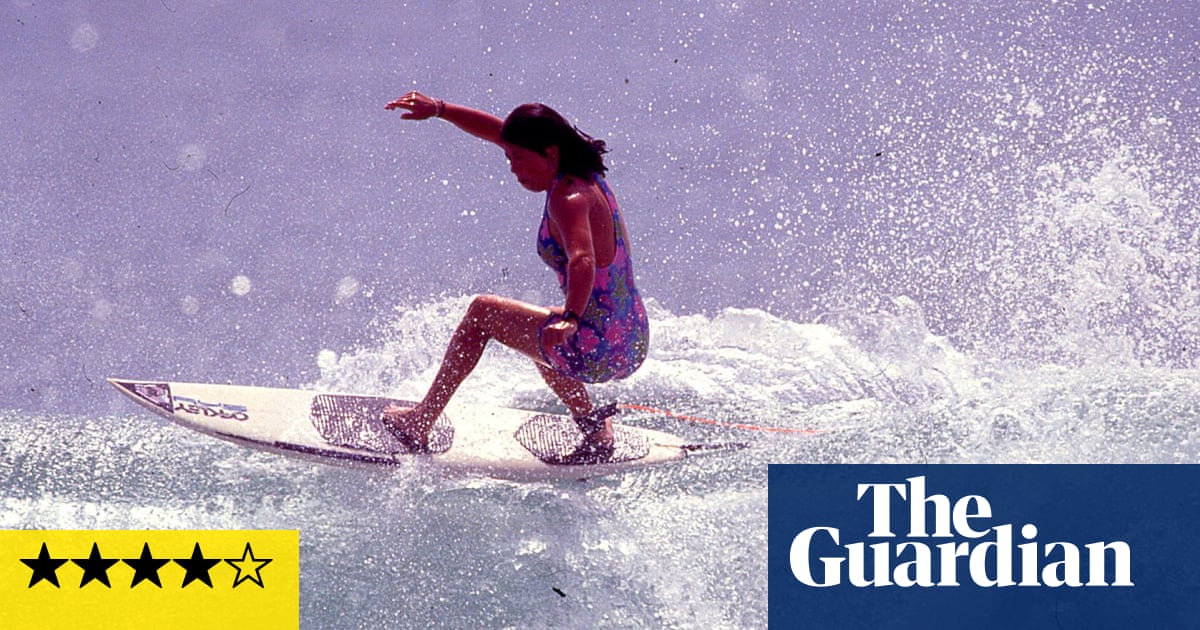