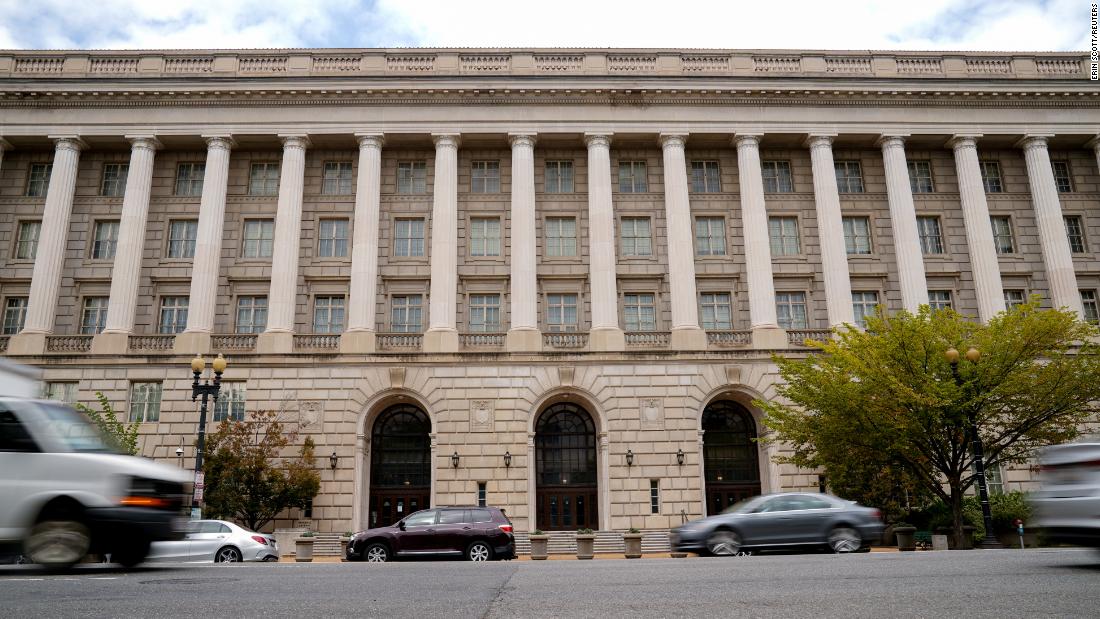 The bill signed into law on Tuesday — arguably President Joe Biden’s signature achievement since taking office — will inject $80 billion into the IRS, a lifeline that will help the emaciated agency to carry out its mandate of filling the nation’s coffers and administering its federal tax laws.

In just a decade, staffing at the IRS has fallen nearly 20%,The Washington Post found, “including a 30% decline in enforcement employees.” Democrats had been eager to find a way to bolster the struggling agency, after years of Republican efforts to enfeeble it.

“For decades, Republicans have starved the IRS of funding, and now American taxpayers are paying the price,” House Ways and Means Committee Chairman Richard Neal (D-Mass.) said in a statement in February.

“The IRS needs greater support to carry out its most essential functions, like processing tax returns, enforcing the tax code, and closing the tax gap. Without resources from Congress to update its woefully out-of-date technology, the agency simply cannot operate at the level American taxpayers expect.”

Now, thanks to the Inflation Reduction Act, the IRS finally will be getting that support. And Republicans are not happy about it.

The GOP has been trying for years to starve the IRS of revenue and resources, in the hope — to borrow a phrase from anti-tax crusader Grover Norquist — to make it small enough to drown in a bathtub.

Republicans have been making the scurrilous claim that the Biden administration aims to deploy a ramp-ed up “army” of IRS agents to target middle-income workers and small businesses. Nothing could be further from the truth. In fact, IRS Commissioner Charles Rettig — who was appointed by former President Donald Trump — said earlier this month that the agency will only be increasing audits of the wealthiest Americans.

As with recent Republican attacks against the FBI — the party’s anti-IRS rhetoric has reached fever pitch. Sen. Ted Cruz (R-Texas) tried to scaremonger about an IRS “shadow army” coming to “hunt you down and take your money.”

Sen. Chuck Grassley of Iowa even suggested on “Fox & Friends” last week that IRS workers armed with assault rifles would be deployed against taxpayers. He and other Republicans have falsely tossed around the number 87,000 as the size of this supposed army of agents.

“Are they going to have a strike force that goes in with AK-15s already loaded, ready to shoot some small-business person in Iowa?” the longtime senator asked. “With 87,000 additional employees, you can imagine what that harassment’s going to be to middle-class Americans and our small business people.

Democrats said such rhetoric is false and inflammatory.

“The incendiary conspiracy theories Republicans are pushing about armed IRS agents are increasingly dangerous and out-of-control,” said Senator Ron Wyden (D-Ore.), chairman of the Senate Finance Committee, calling the language being used by “high-ranking Republicans” in speaking about increased funding for the IRS “shockingly irresponsible.”

“It’s unbelievable that we even need to say this, but there are not going to be 87,000 armed IRS agents going door-to-door with assault weapons. This is funding for answering phone calls and upgrading computer systems,” he said.

The ultra-inflammatory rhetoric appears to be new, but the attacks are part of a longstanding GOP agenda to keep the agency underfunded and ineffective. There were definitely signs of growing GOP opposition to the IRS under presidents Bill Clinton and George W. Bush, but it really took off (as with so much else) when Barack Obama was president. The Government Accountability Office recently found that overall IRS audit rates have plunged in recent years, and are now at their lowest rates in generations.

By hampering the effective operation of the IRS, the GOP allows rich Americans to dodge much — or even most — of their tax burden. Audit rates also have plummeted — especially for the wealthiest Americans. The GAO reported that “audit rates decreas(ed) the most for taxpayers with incomes of $200,000 or more.” The New York Times, meanwhile, reported that audits rate for millionaires dropped by over 60% since 2010.

While individuals in the top percentile of total wealth once made up nearly one-third of all total audits, during then-president Donald Trump’s administration they represented less than 10% of the audits that actually still take place. Economists Gabriel Zucman and Emmanuel Saez wrote in an analysis of American wealth inequality,that audit rates of the largest estate tax returns have been almost completely eliminated in recent years.

Even when audits find evidence of a crime, many tax cheats avoid prosecution: Criminal referrals have plummeted by nearly half since the early 2010s. Taken together, the White House estimates that the wealthiest Americans evade some $160 billion per year — a huge sum, given that we’re only talking about one percent of the American population.

Any way you look at this, the expansion of IRS funding is nothing but a win. The CBO predicts that reining in tax evasion by the wealthiest Americans will pay for itself many times over, in addition to slowing the rate of offshored finance and mitigating wealth inequality.

Not all of the new IRS money is going toward enforcement. A significant portion of the funds, as CNBC reported, will also go toward technological upgrades and basic operations. (Amazingly, some of the IRS’s computers still use programming dating to the 1960s.)

The Congressional Budget Office has already projected hundreds of billions of dollars in revenue over the next decade alone from this new IRS funding. That’s money that can be used to pay for other provisions in the Inflation Reduction Act, from funding climate initiatives to keeping the price of prescription drugs low.

Indeed, there’s a kind of virtuous cycle at work in the new legislation: A beefed-up IRS allows the federal government to pay for projects which can help generate jobs — and additional tax revenue — in the future.

But that’s all in the years to come. For now, the fact that the IRS is set to see a financial rescue is cause for celebration in and of itself. The IRS is not becoming a “shadow army,” as Cruz would have it. It is instead an agency emerging from financial duress that will finally be able to do its job in the name of the American people. 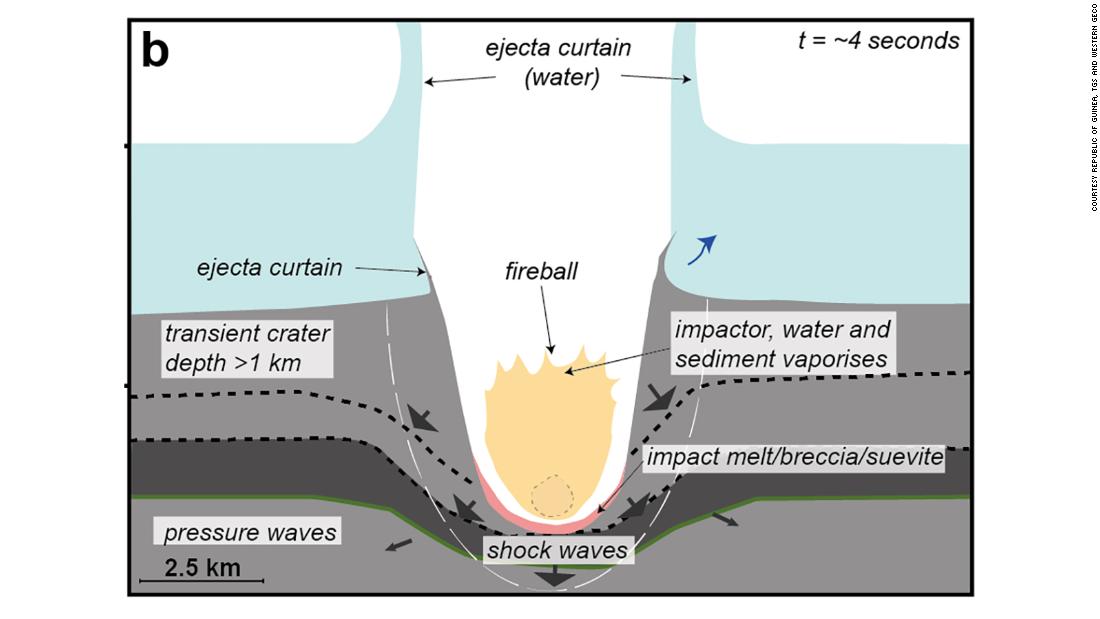 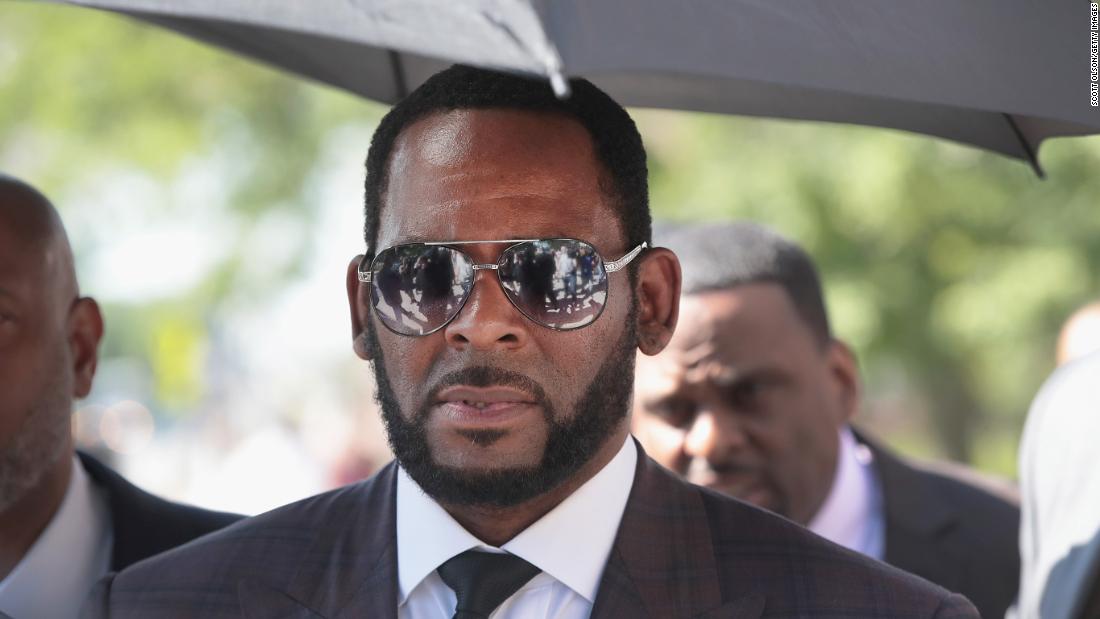