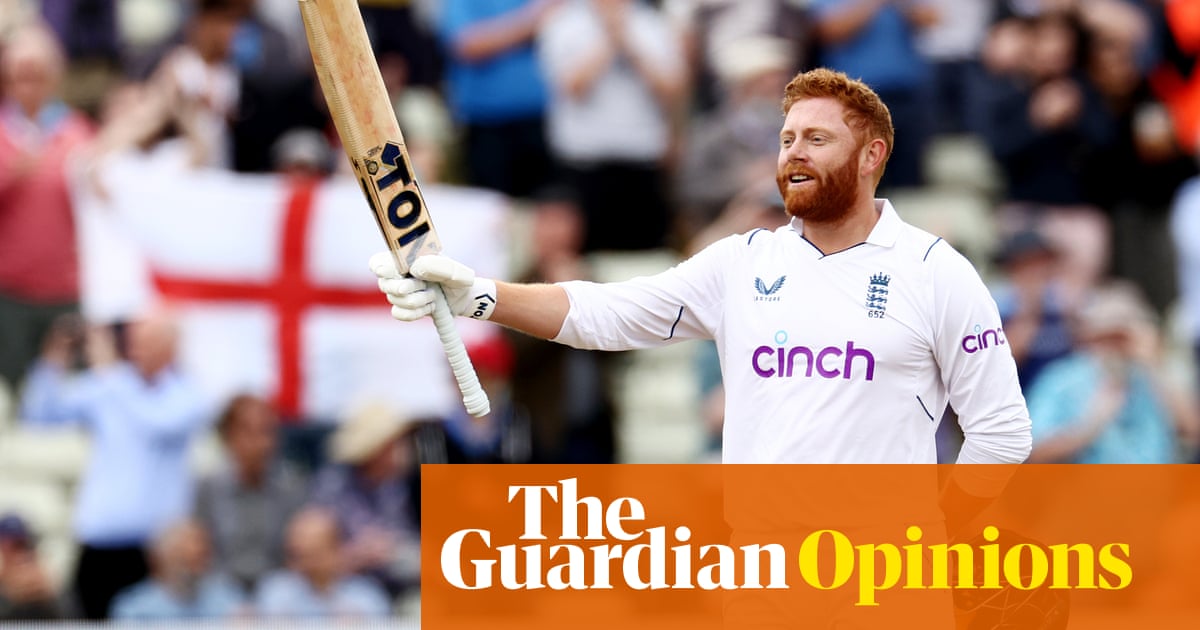 Across this summer Brendon McCullum and Ben Stokes have made it a point of principle to back their players absolutely in public, while building a team environment that is marked most of all by absolute positivity. They will not have had any one player in mind when they came up with this approach, but they have inadvertently created the perfect circumstances for Jonny Bairstow to shine – and the results have been explosive.

He is someone who rarely looks happy on the field if he is not happy off it, someone whose confidence can sometimes be fragile. There’s one moment that really stands out from my time working with him as an England coach. It came before the third Test against Sri Lanka in Colombo in 2018, a series England won 3-0 while batting quite aggressively. Bairstow was not in the team for the first two games but was brought in for the final match, as was Stuart Broad.

I was giving Jonny some throwdowns on the pitch when the captains came out for the toss, and Mike Atherton started his TV interview with Joe Root by saying something along the lines of England having their B team out. He was obviously referring to Broad and Bairstow both having names that start with a B, but Jonny heard it, paused, muttered something under his breath and seemed obviously unhappy. I think he took it as a suggestion that he was not a first choice, and he bristled at it. On that occasion he managed to turn that into extra motivation: he batted at three for the first time in his Test career, played brilliantly, scored a century and was named player of the match, but it illustrated how he can be affected by what is said about him.

Over my last couple of years as batting coach I felt Bairstow became a little bit marginalised, and I think he felt similarly. Paul Farbrace would often talk about the need to make sure he felt valued and welcomed into the group, but that was hard to do when he was not always in the team. Jonny is a hugely generous guy when you get to know him, a very warm man who is loyal to his friends but who also makes new ones very quickly. But he also needs a lot of encouragement from those around him – and it is no coincidence that his performances this summer have come when that has been guaranteed.

This England side is open, welcoming, and relaxed. The approach is a complete contrast to that under Alastair Cook, for example, when there was a lot of talk about discipline. That worked well for Cook and Jimmy Anderson, for example, but it did not suit every personality. Those players who require structure and routine might struggle in this setup, which is something the coaches will be aware of, but it is absolutely tailor-made for Bairstow. He is settled in the side and free to be himself, to dress as he wants, turn up when he wants, and train however suits him.

As a coach I found that many batters would prepare for each Test in exactly the same way, but Bairstow never had any routine at all. One day he wouldn’t hit a single ball, and the next he would spend an hour and a half with the bowling machine. I never had any idea what he would ask for, whereas I could set my watch by Cook. This new England side, where the players are encouraged to do exactly what suits them, completely fits with Bairstow’s approach to the game.

Towards the end of Root’s spell as captain Bairstow was a bit in and out of the team. He did score a century in Sydney, but at that stage his Test career felt very much in the balance and in only slightly different circumstances it could well have finished. But he was also growing as a player and a person, soaking up experience and building confidence from very good performances for franchises. In Sydney and in the Caribbean we saw glimpses of that improvement, and this summer we have seen someone at the very peak of their powers.

He now has that wealth of experience, the confidence of having played successfully under pressure and in a variety of conditions, and has built up a brutal range of powerful shots that he can unleash whether in white-ball or Test cricket. But Bairstow has also shown a level of technical excellence that has not always been obvious. His strokeplay has been breathtaking, and some of the weaknesses in his defensive game seem to have gone entirely.

Against India at Edgbaston he absorbed a fantastic spell from Jasprit Bumrah, perhaps the finest fast bowler in the world at the moment. For several overs Bumrah pounded away at off stump, knowing that the statistics suggest that eventually you will have some joy if you continue to do that. But Bairstow withstood it, played very straight, very late, looked well balanced, and just absorbed all that pressure. His attacking shots are fantastic, but his defence is also in a better place than I’ve ever seen it.

Of course nobody knows how long this form can last. It must be said that it has coincided with a dry, hot summer and with a batch of Dukes balls which have not swung as prodigiously as they have in the past. Conditions have obviously helped the England team make good on their mantra of trying to put pressure on the bowlers, but with rain forecast and the first Test being played at Lord’s where the ball often moves that bit more, things might be a bit trickier. However everything I have seen of Jonny this summer, the place he seems to be in both as a human and as a batsman, and the team he now has around him, suggests to me that his great form will continue. 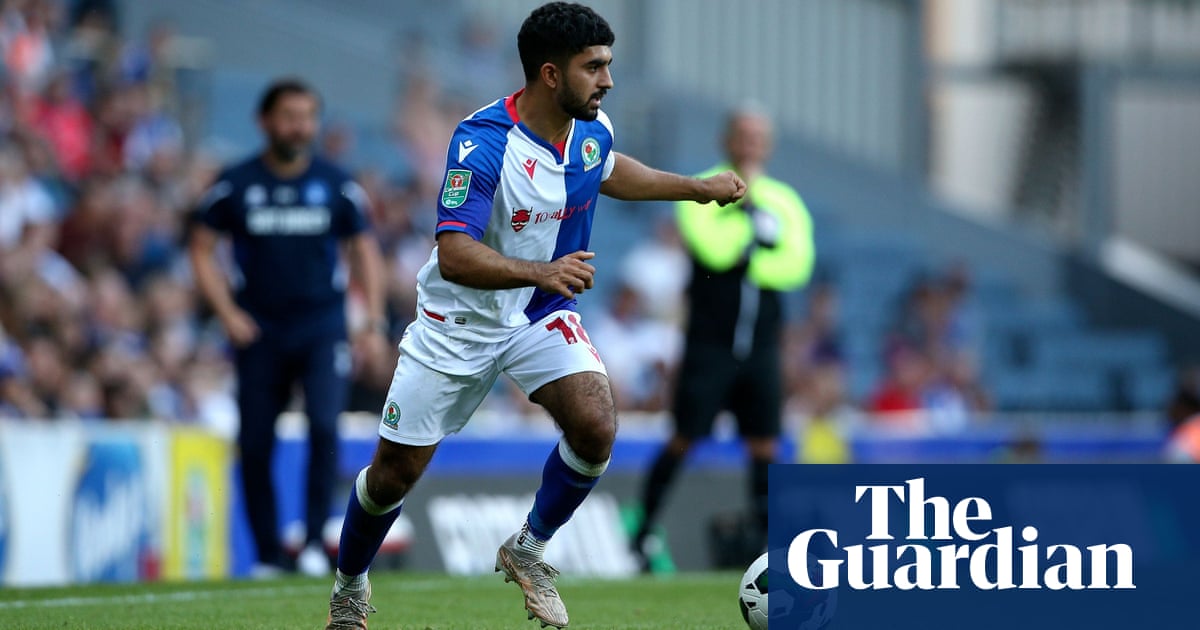 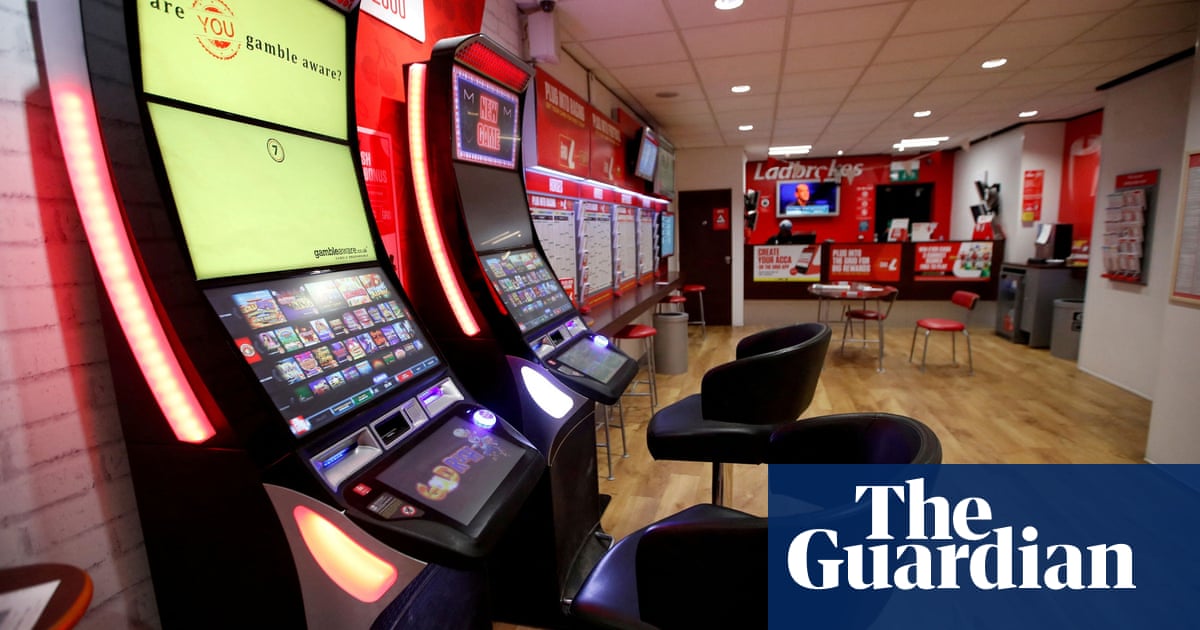