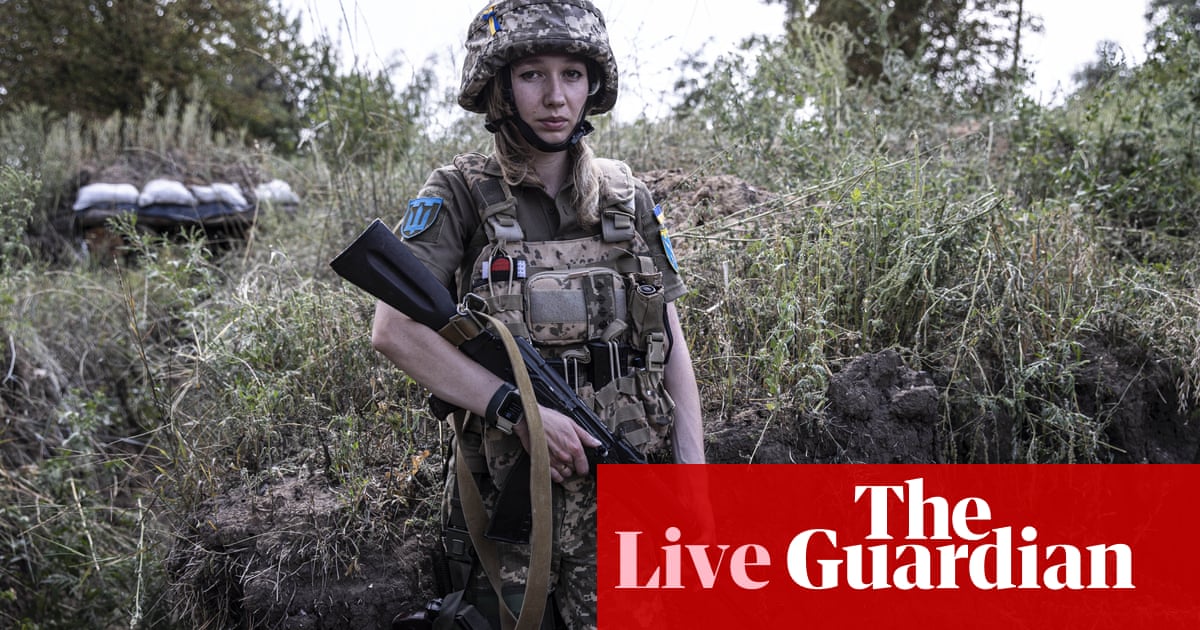 Hello and welcome back to the Guardian’s live coverage of the war in Ukraine.

I’m Samantha Lock and I will be bringing you all the latest developments for the next short while. Whether you’ve been following our coverage overnight or you’ve just dropped in, here are the latest lines.

The UN secretary-general, António Guterres, will travel to Ukraine to meet its president, Volodymyr Zelenskiy, and Turkish president, Tayyip Erdoğan, on Thursday. The leaders will review the UN-backed grain export deal and discuss “the need for a political solution to this conflict” as well as the situation at the Russian-controlled Zaporizhzhia nuclear power plant.

It is 7.30am in Ukraine. Here is everything you might have missed: 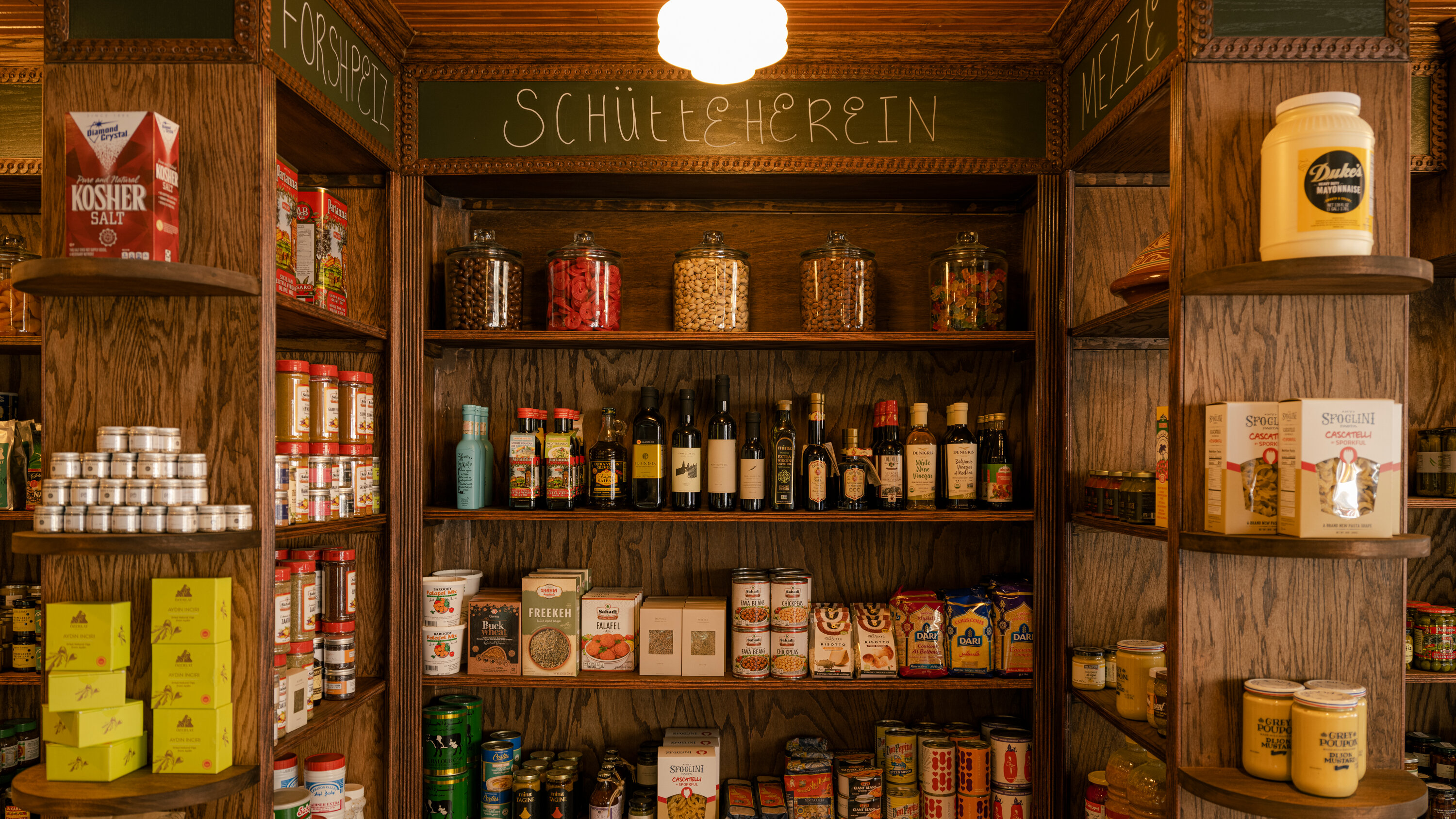 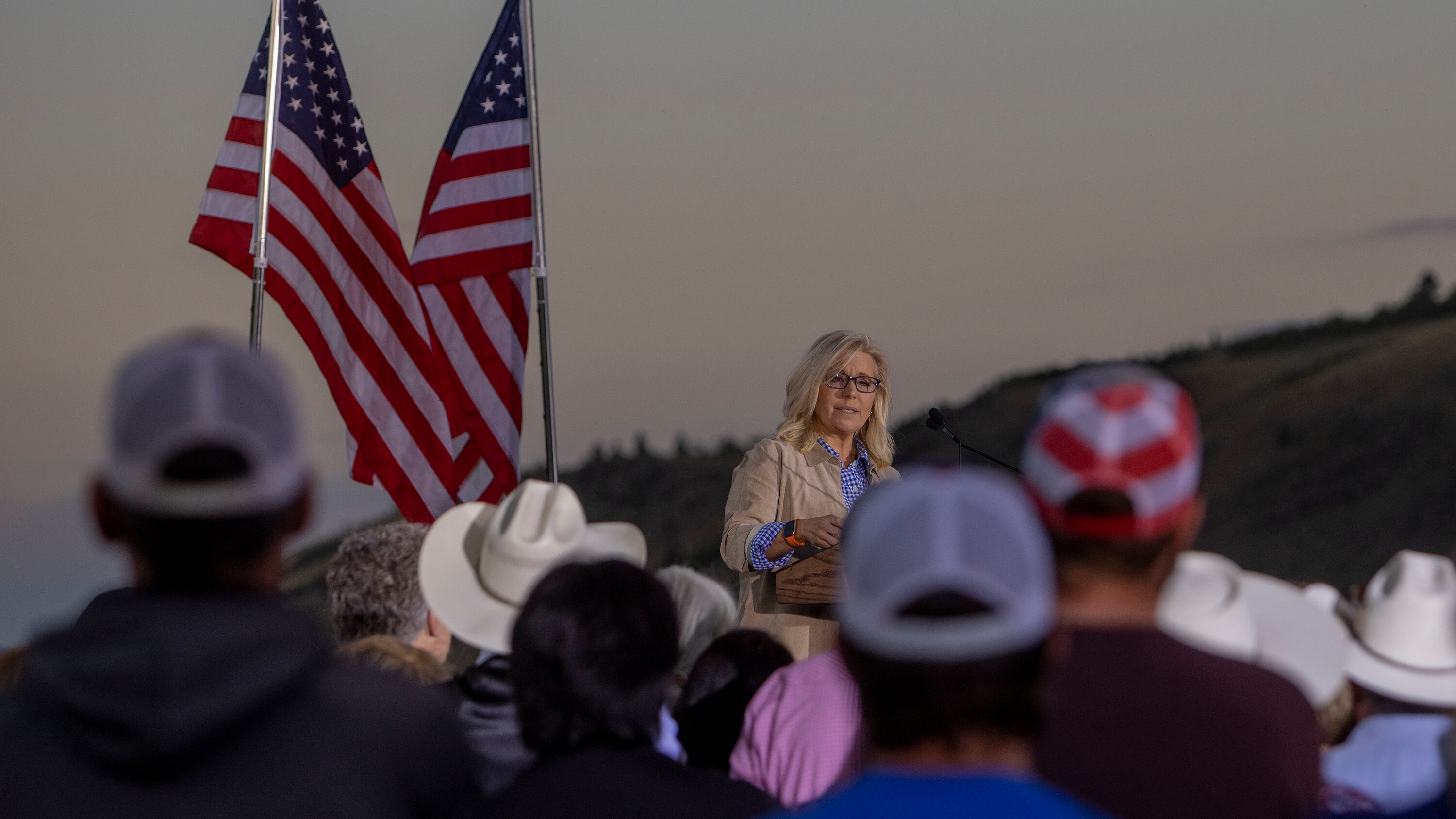