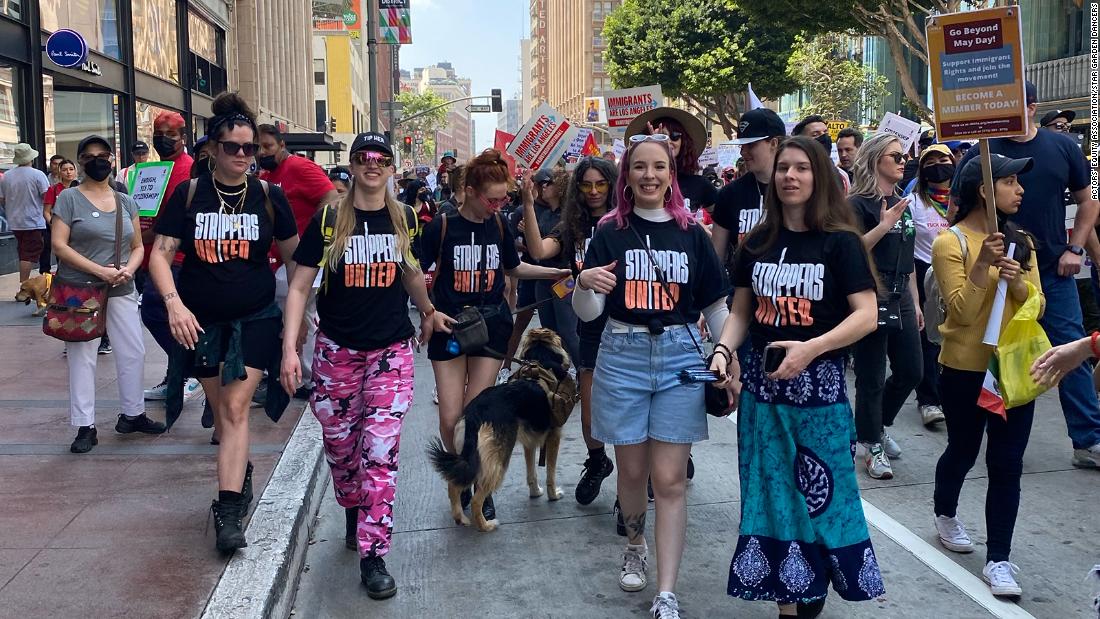 “We like what we do. We would like our jobs even more if we had basic worker protections,” said one of the strippers who works under the stage name Velveeta, in statement released by the union.

Among the issues that the strippers say they want addressed are the club’s security guards repeatedly failing to protect dancers from threatening and abusive behavior from patrons.

“We’re like so many other workers who have learned that it’s not a choice between suffering abuse or quitting,” she said. “With a union, together, we can make needed improvements to our workplace.”

No members of Star Garden Enterprise, the owner of the club, could be reached for comment Wednesday. They also did not respond to a request for comment for an earlier story by CNN.

There would be about 30 strippers eligible to vote on whether or not to join a union, according to Actors Equity, a 109-year old union that represents 51,000 actors and other professionals who work in everything from Broadway shows in New York City to onstage performers at Disney World and dozens of theaters across the country.

“Strippers are live entertainers, and while some aspects of their job are unique, they have much in common with other Equity members who dance for a living,” said Actors’ Equity President Kate Shindle. “In my conversations with them, these dancers reported consistent compensation issues – including significant wage theft – along with health and safety risks and violations. They want health insurance and other benefits, like workers’ compensation.”

Strippers at the club have been holding informational pickets since March to protest working conditions, ever since two performers wer fired eand more than a dozen others signed a petition demanding their reinstatement. A dozen strippers have been locked out of working at the club since then, they say, and an unfair labor practice complaint was filed against management with the NLRB.

There has not been a union of strippers in the United States since the nation’s only unionized strip club, the Lusty Lady in San Francisco, closed in 2013, according to Actors Equity.

While about one third of government workers belong to a union, according to Labor Department statistics, only 6.1% of workers employed by businesses are union members. Many workers in film and television belong to various unions, but most private sector union members are concentrated in a few specific industries, such as manufacturing, airlines, construction and health care.

There have been increasing efforts in recent years to organize workers in service sector businesses, such as the union organizing drive now going on at Starbucks. 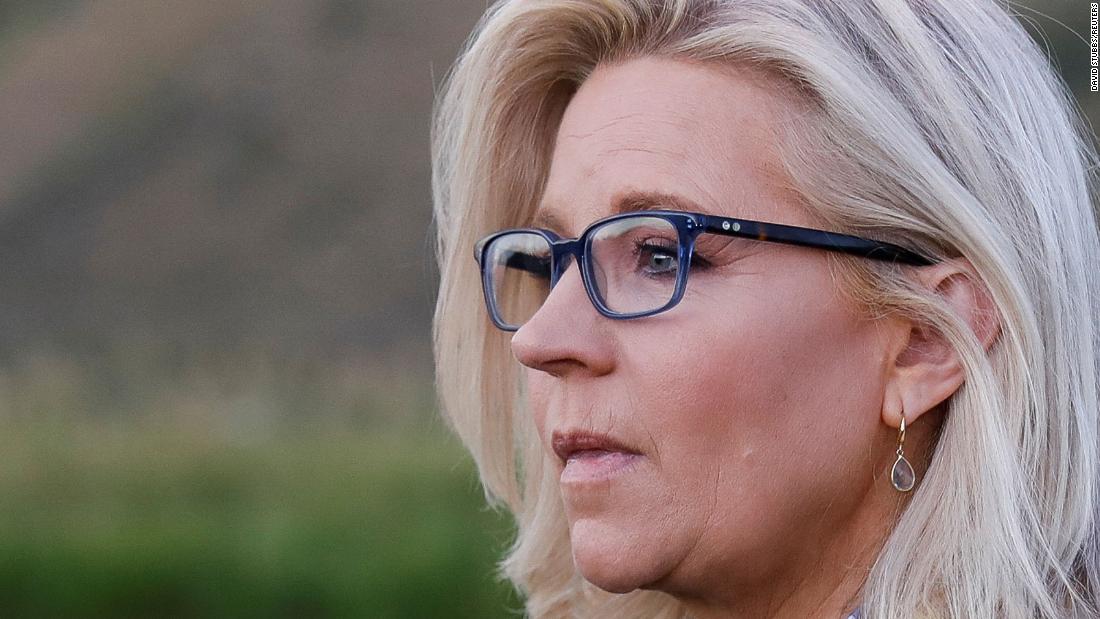 Previous post Analysis: Cheney’s loss may be the second worst for a House incumbent in 60 years 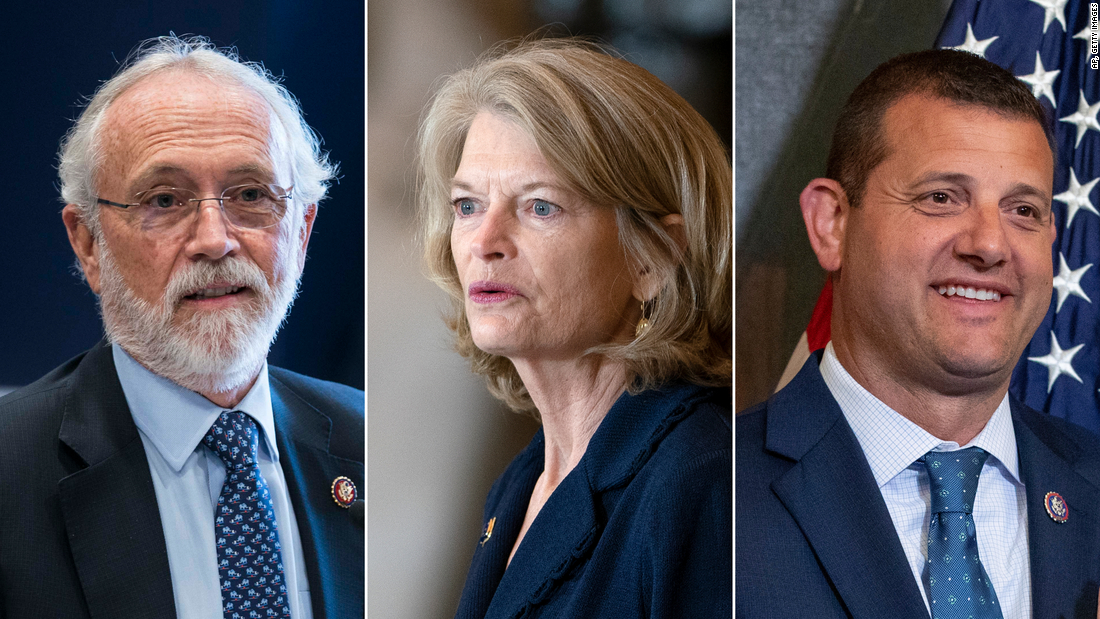