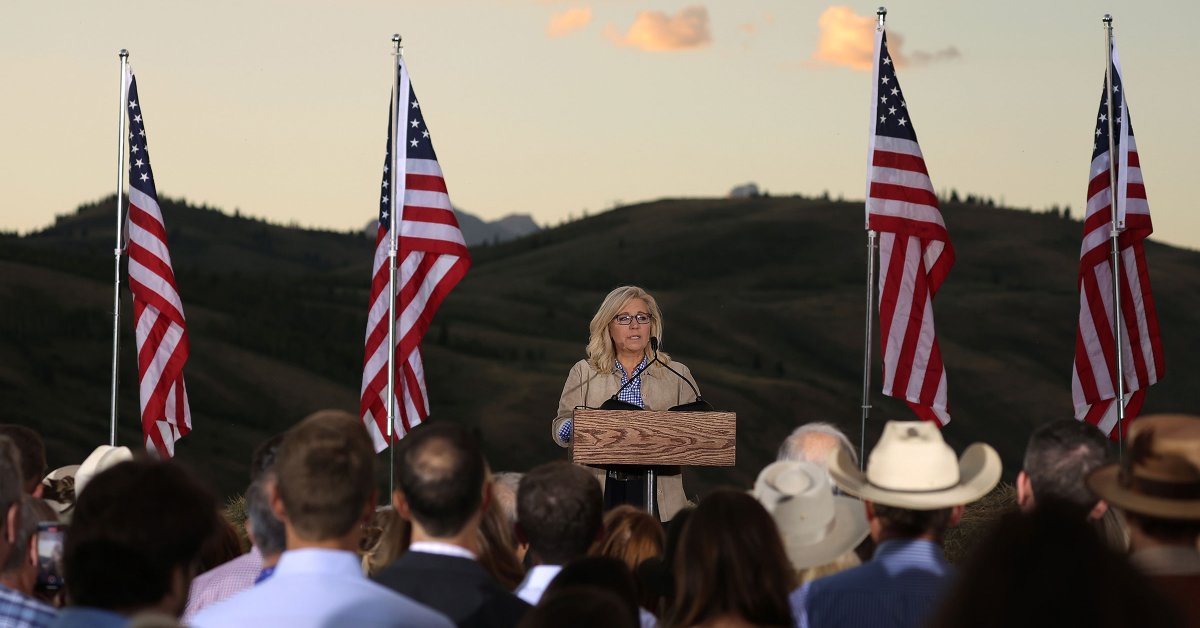 In the good ol’ Soviet days, a fall from political grace manifested itself in party propaganda. Western diplomats and spies would scour every snippet of material that made its way to them for hints about who was up, who was down, and—most crucially—who was out. It’s from that last element of Kremlinology that they could often glean the most vital information, even in a closed and byzantine system. For instance, diplomats in Washington could usually assume the omission of someone from a class photo at the Kremlin meant that official’s pet policies would also soon disappear.
[time-brightcove not-tgx=”true”]

It’s not just the Soviets who are masters of disappearing someone. Just look at Wyoming, where voters this week drubbed a former senior member of the Republican establishment out of office on orders from former President Donald Trump. Rep. Liz Cheney lost her bid for renomination by a stunning 37 points after daring to hold Trump accountable for his role in the Jan. 6 attack on the Capitol. Trump made defeating Cheney his top priority, making his contempt for her and her famous family clear. The Republican National Committee didn’t even mention Cheney in their statement Tuesday evening on Harriet Hageman’s victory in the deep-red state.

Cheney had, before Jan. 6, enjoyed a privileged place in the Republican Party. She was the daughter of a former Vice President and a conservative powerplayer mom. She had stints at the State Department and U.S. Agency for International Development during the George H.W. Bush and George W. Bush administration, worked for a time at the World Bank, and was a player of her own making in conservative groups around town. She won election to her father’s former House seat in 2016, and from there moved quickly into the ranks of leadership. Her resume was, put simply, golden.

Those watching her rise took notice of her choices. She worked as a contributor to Fox News before running for office, so that audience knew her as a tough-talking conservative who didn’t sand off her views’ edges. She was a regular on the conservative circuit, turning heads with her confidence and poise. When the No. 3 spot in the House’s Republican leadership opened up, it was Cheney’s to have—and she took it, dutifully joining Kevin McCarthy and his team at the weekly press conference. To American-looking Kremlinologists, Cheney was solidifying her place and amassing power.

But that changed after Jan. 6. Cheney had little use for being circumspect about what she had seen. She joined nine of her GOP colleagues in voting to impeach Trump for a second time. She then joined the panel investigating the siege of the Capitol, becoming its top Republican and vice chair. Her performance made her a darling of liberals who not that long ago thought the Cheney clan to be some of the worst people in America.

Her House colleagues had even less use for her and booted her. The Wyoming Republican Party and the Republican National Committee both censured her. And then Tuesday’s results completed the process. It was a disappearing that would have made the Cold War Soviets proud.

Even in defeat, Cheney is still insisting she can fight the machine that operates in fealty to—or fear of—Trump. On Wednesday, she filed paperwork with the Federal Election Commission to start a political group with the express purpose of keeping Trump from returning to the White House. She’s hinting at a possible run for the presidency, although there are plenty of reasons to tamp down expectations for that effort, even if her goal is to simply act as a spoiler to keep Trump below 270 electoral votes. And she still hasn’t finished her work with the Jan. 6 panel, which has forced Americans to consider just how unprecedented the events of that day were, and the threat that still looms.

Still, it’s worth treating the current roster of Republicans like a politburo postcard. Of the 10 Republicans who voted for Trump’s second impeachment, eight will not be returning next year. Trump worked aggressively against nine of them and has a near-perfect record. Almost everyone not standing with Comrade Donald was cut from the roster, erased from the picture.

Cheney shows bravery by fighting to stay in the frame, but she is likely to find it is nearly impossible to change a party without powerful allies on the inside to sponsor the effort. After all, a machine as cumbersome as the current Republican Party often runs on auto-pilot, and will keep that course for a long while, absent a powerful incentive to change. The open question is if Cheney can jam the gear with sufficient force to at least make it lurch, or if the machine will keep grinding her further and further from real power. 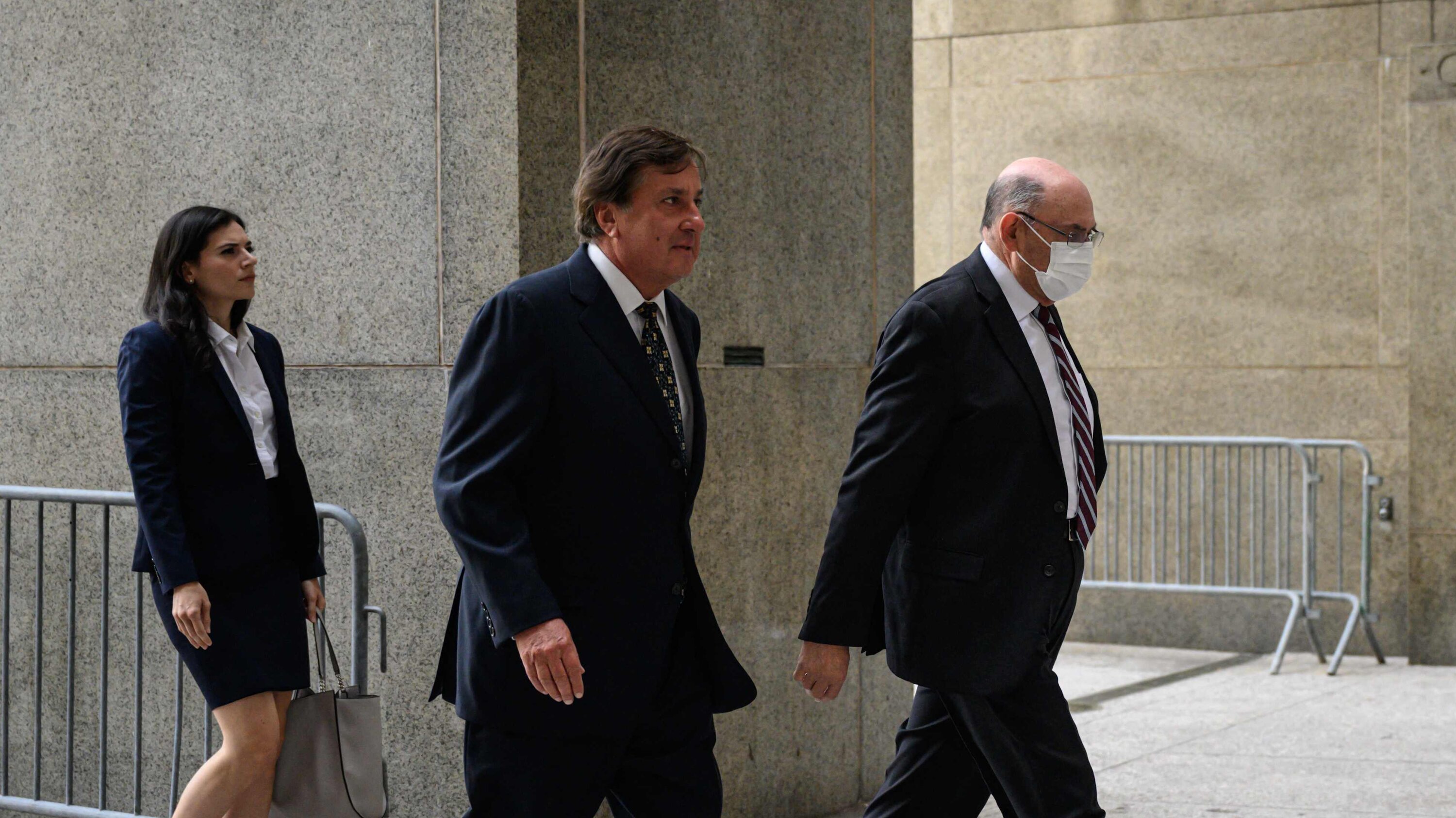 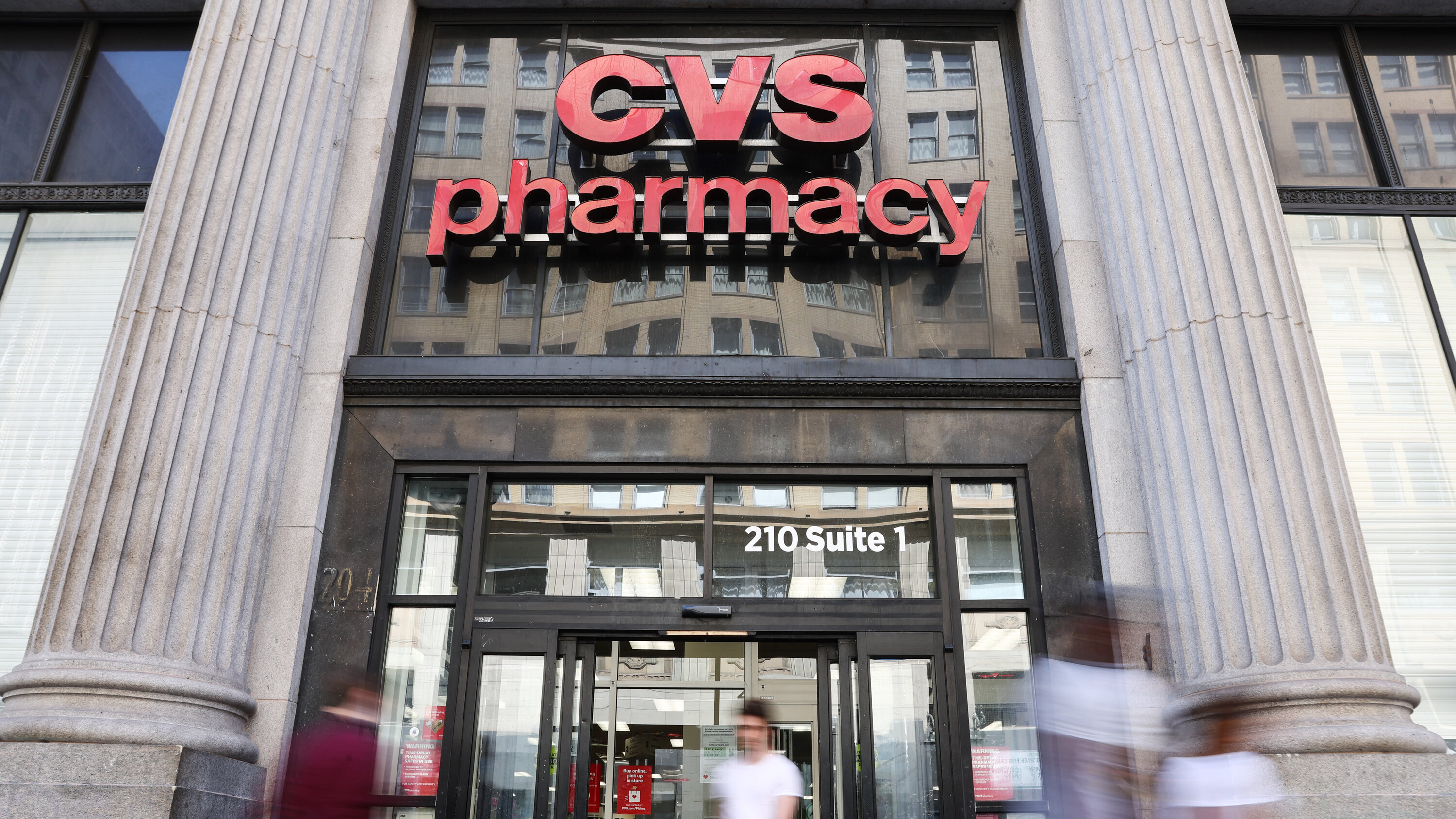