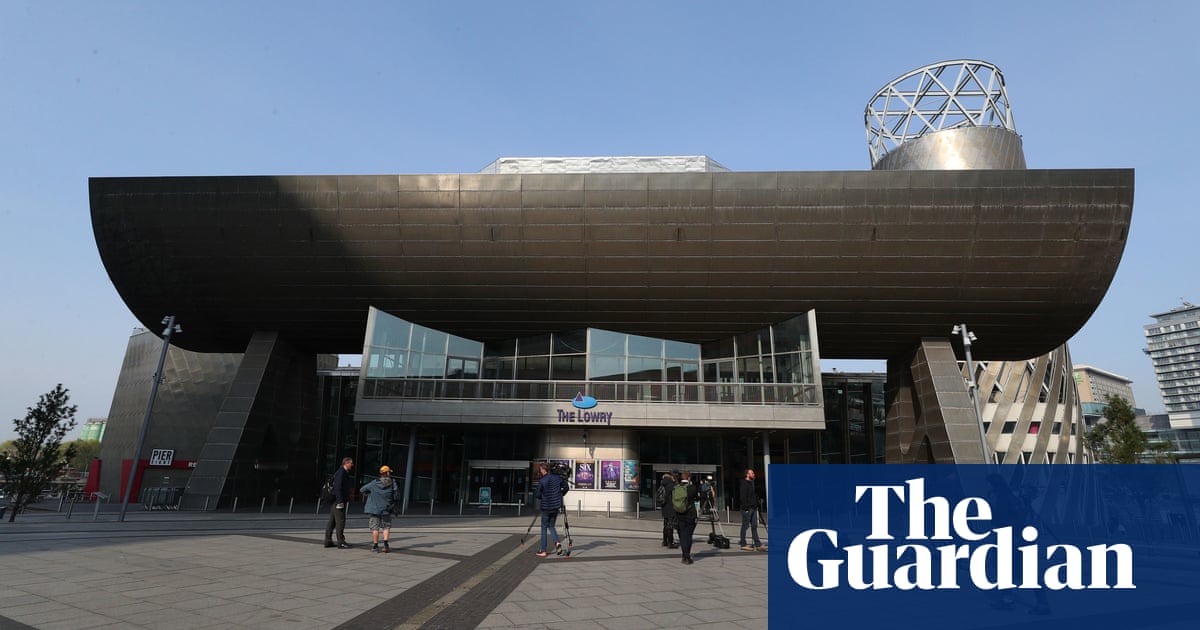 It could cost almost a million pounds to keep the lights on at a Greater Manchester theatre this winter as its energy bills are set to triple.

The Lowry, a theatre and gallery complex in Salford, said it was facing a bill “substantially” higher than its £860,000 annual Arts Council grant, posing “a major challenge” for the charitable organisation.

“Compared to the previous year we’re projecting that the Lowry’s electricity bill for the year 2022-23 will have increased threefold.

“To give an idea of the scale of this increase, this amount is substantially more than the figure the Lowry receives annually from Arts Council England’s National Portfolio funding programme,” said the Lowry chief executive, Julia Fawcett.

She said could not reveal the exact projected electricity cost: “As we are actively working to renegotiate contracts and suppliers, unfortunately, currently we’re unable to publicly reveal the exact figure as it is commercially sensitive.”

Though the organisation has committed to reducing its energy consumption its energy bills will increase significantly this year, in line with national increases. “We believe this is a major challenge that will be felt across our sector,” said Fawcett.

Named after the early 20th-century painter LS Lowry, known for his industrial scenes of north-west England, the steel- and glass-clad building only opened in October 2000, so is hyper-modern compared with many draughty old theatres.

But it remains expensive to run, with annual building-related costs alone being £1.9m. The organisation made a £659,000 loss in the last financial year, blamed partly on ongoing issues related to the Covid-19 pandemic.

In non-pandemic times, however, the Lowry operates a successful, largely self-sufficient operating model.

“We are an anchor institution, the most visited cultural venue in thenorth-west with 850,000 visitors a year and we generate £30m+ GVA [gross value added] per year. We’re home to the LS Lowry collection and we present/commission over 900 productions annually across all genres. Our business model is flexible and built for resilience, allowing us to pivot when needed and in the face of external changes,” said Fawcett. 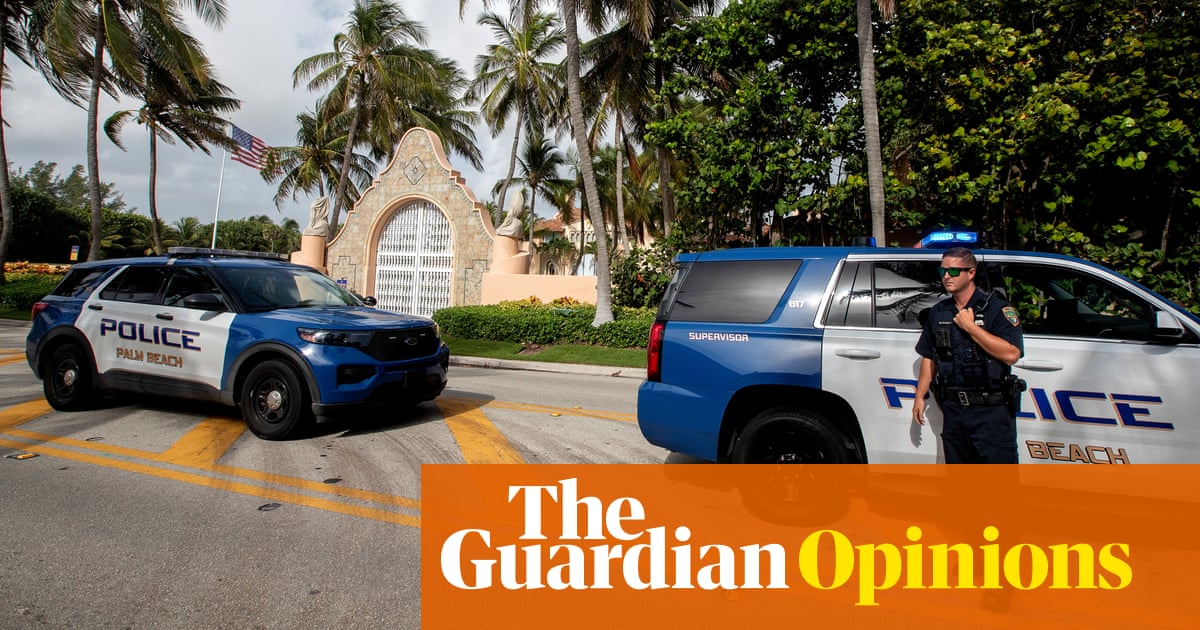 Previous post Rather than sink Donald Trump, the Mar-a-Lago raid could save him | Arwa Mahdawi 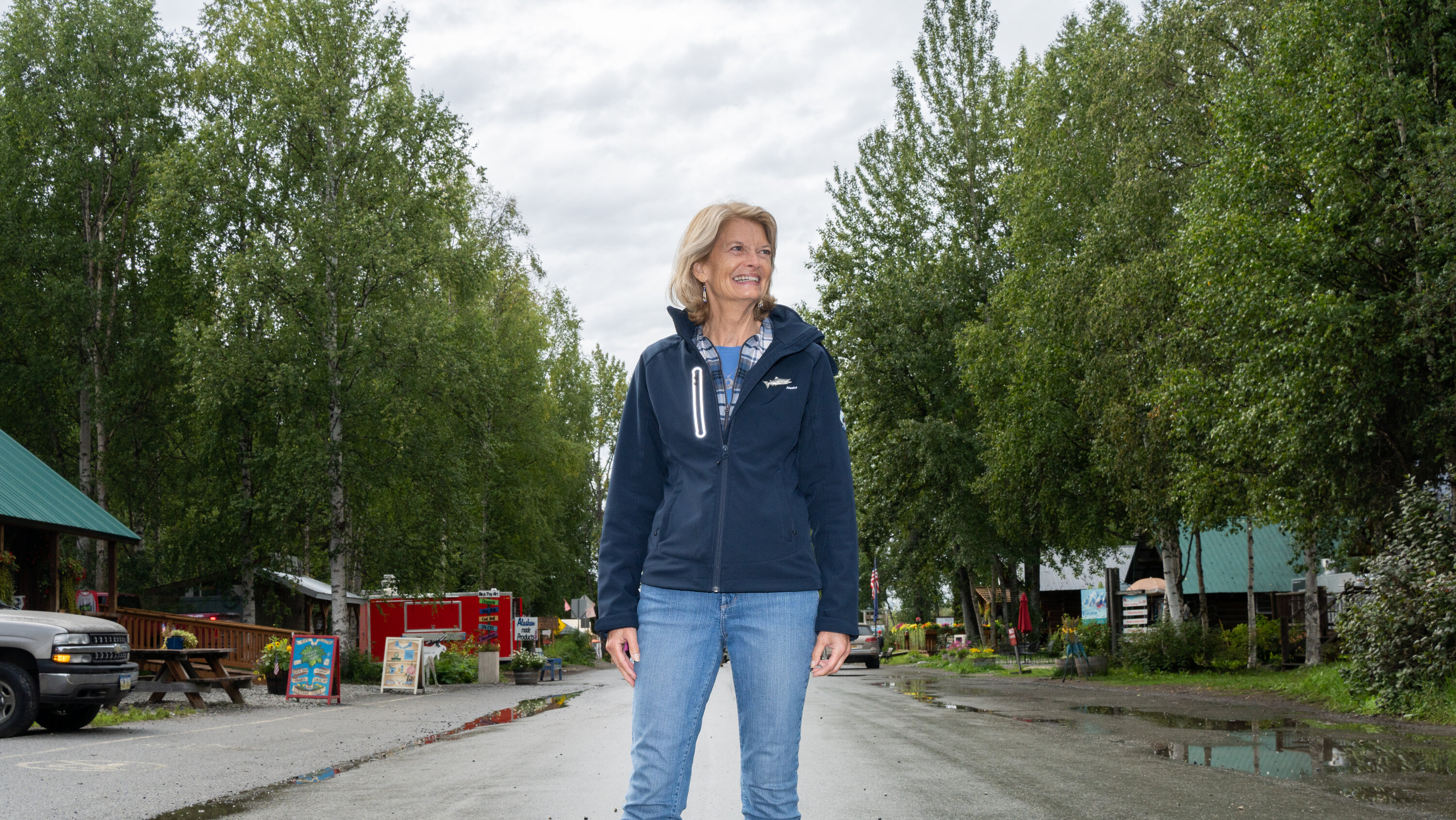