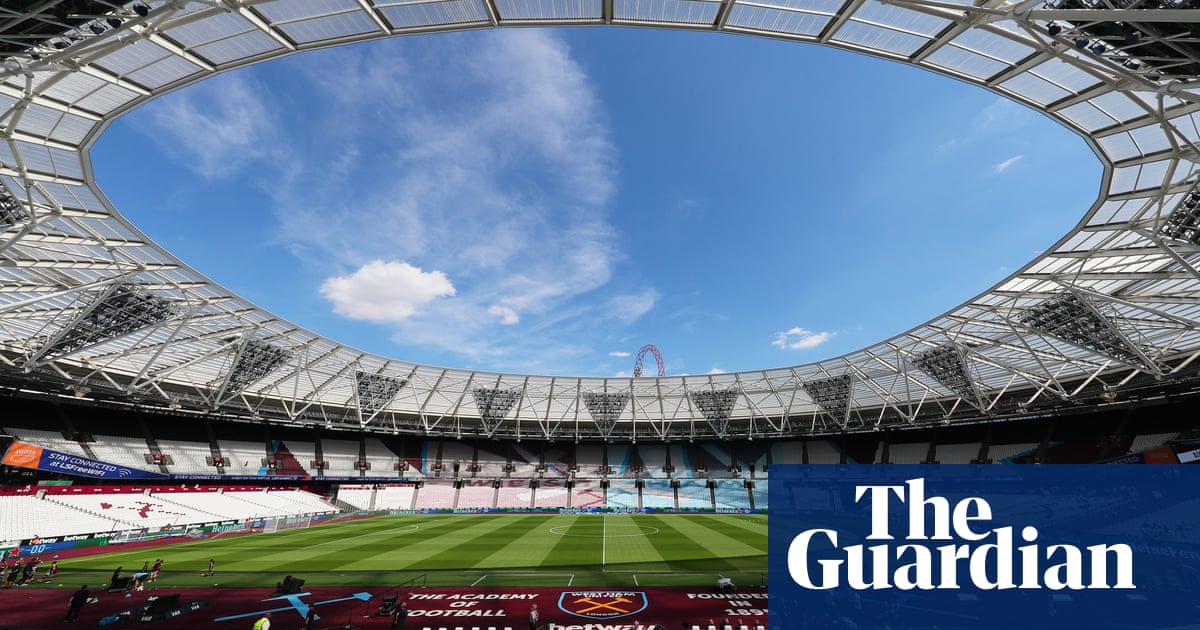 Two African players from Viborg FF will not be able to travel for their Europa Conference League playoff against West Ham due to English entry rules for non-EU citizens after Brexit, the Danish club said on Wednesday.

Nigerian winger Ibrahim Said and Gambian forward Alassana Jatta will have to stay behind as the club could not secure visas for the two players before Thursday’s first leg at the London Stadium.

“We have tried everything, and have been in close contact with DBU (Danish football association), Uefa, the two embassies and another foreign club which has been in a similar situation,” Viborg said in a statement.

“But unfortunately it has proved to be impossible, as there is a processing time of several weeks and the match was only finally scheduled a week ago.”

Viborg qualified for the playoff round after coming through the qualifying rounds in July and August. “It’s a shame from a sporting point of view as both players would have had a role in the match,” said Jesper Fredberg, the club’s sporting director. “But it’s even more of a shame from a human point of view that these two are missing out on this great experience.”

West Ham, meanwhile, have confirmed the signing of Germany international defender Thilo Kehrer from Paris Saint-Germain. Kehrer, 25, has signed a four-year contract, with an option of a two-year extension, in a £10.1m deal.

The London club have been looking for defensive cover after new signing Nayef Aguerd suffered an ankle injury in pre-season and fellow centre-half Issa Diop left to join Fulham.

Kehrer is confident he can make a swift impact, bringing with him Champions League experience. “I’m very excited to sign for West Ham,” Kehrer said on the club website. “This is the best league in the world, I’m excited about coming to play in the Premier League.” 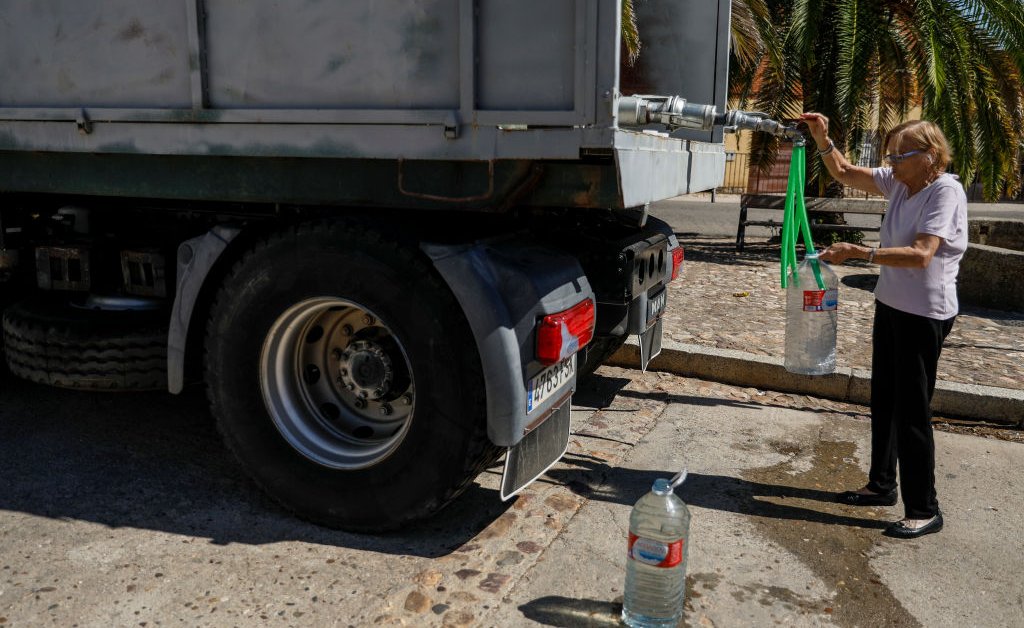 Previous post Amid Extreme Drought, Some Towns in Spain Will Rely on Water Shipped in on Tankers 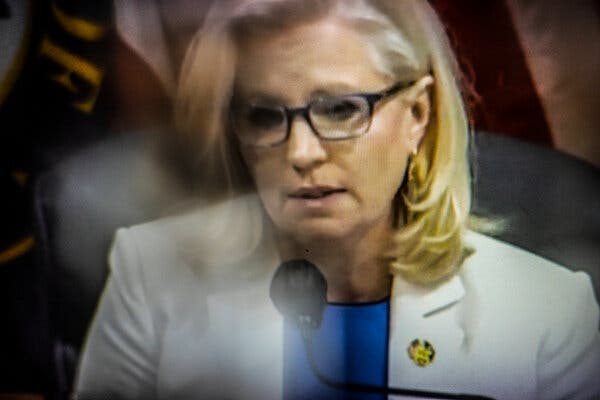