Jahnaiya Williams, 19, was charged with assault as a hate crime and faces other charges, a news release from Katz’s office said. Williams was arraigned Monday in Queens and is expected to appear in court Friday.

She faces between three and a half to 15 years in prison if convicted, the release said. CNN has reached out to Williams’ attorney for comment and did not receive an immediate response.

Two other teenage girls — who are also Black — were charged and arrested last month, Katz said, one of whom is a juvenile being prosecuted in Family Court and the other is due to face court next week. The NYPD previously reported the two girls were 15 and 16 years old.

“As alleged, the defendant, as well as two other apprehended individuals, carried out an unprovoked assault on a public transit rider simply because of the victim’s race,” Katz said. “I am committed to holding accountable those who perpetuate bias-motivated attacks.”

The incident occurred July 9 around 6:30 p.m. on a southbound MTA bus in Queens when Williams and the two girls approached the woman near the back of the bus, the release said. Katz claims Williams looked directly at the woman and said, “I hate White people.”

Williams is also accused of saying she hates White people’s skin. As the bus passed a cemetery, the release states Williams allegedly told the victim: “I am going to kill you, this is where I’m going to bury you.” The DA also claims Williams removed a jar from her shopping bag and told the victim she would beat her with the object.

The woman was taken to hospital and received three staples on the right side of her head for a deep laceration.

The charges against the girls come as hate crimes in New York were reported to have increased by 76%, as of April, compared to the same period last year, according to data from the NYPD’s Hate Crimes Task Force.

As of June 28, there have been 35 hate crimes committed against Black people in the city, 51 against Asians, 149 against Jewish people and only one recorded against a White person, according to the NYPD Hate Crimes Dashboard. 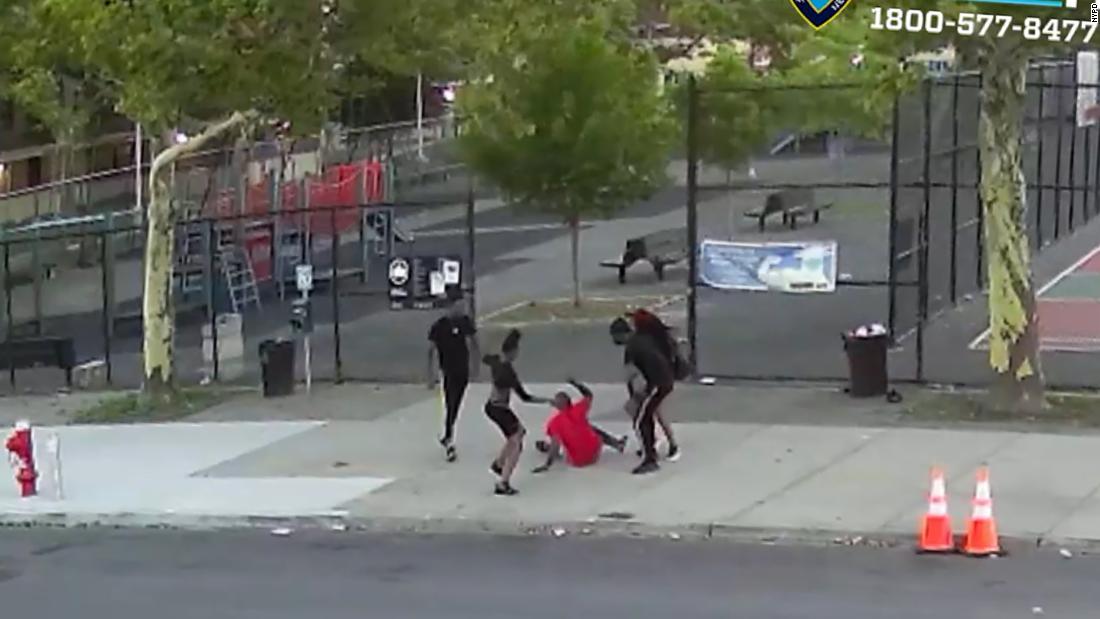 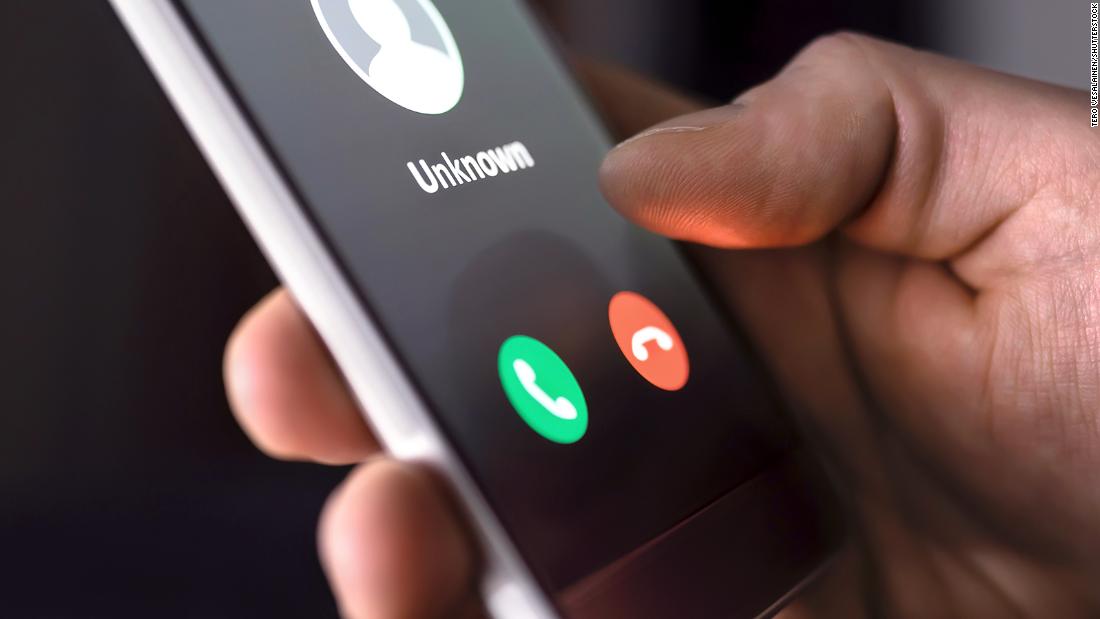