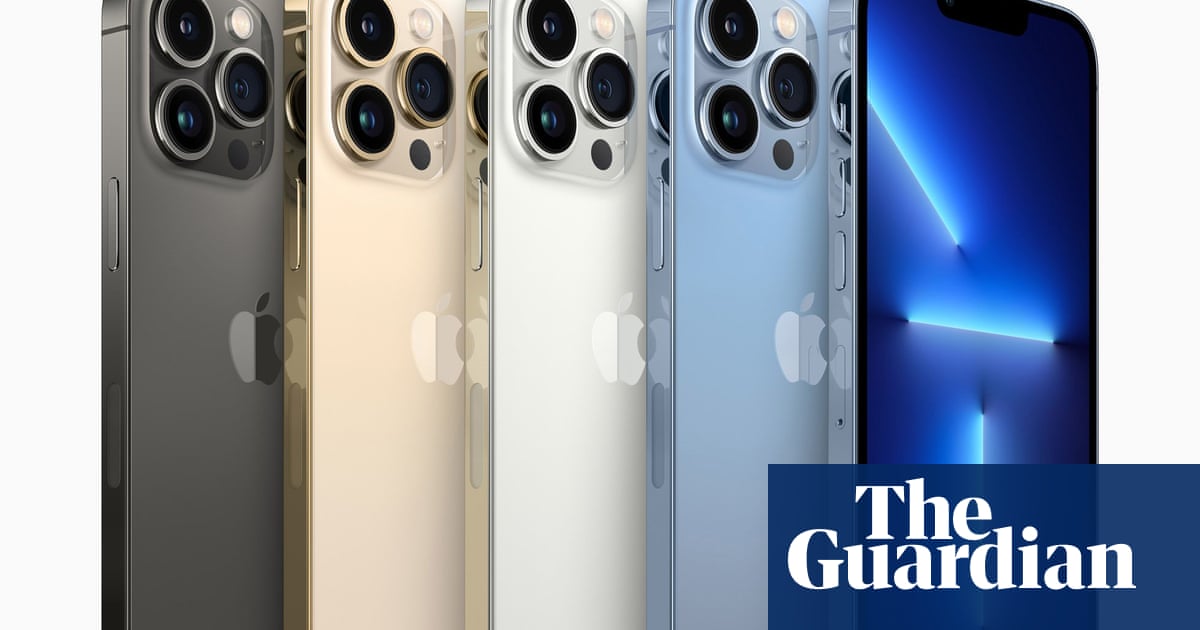 Apple disclosed serious security vulnerabilities for iPhones, iPads and Macs that could potentially allow attackers to take complete control of these devices on Wednesday.

The company said it is “aware of a report that this issue may have been actively exploited”.

Apple released two security reports about the issue on Wednesday, although they didn’t receive wide attention outside of tech publications.

The company did not give specifics on how many users were affected by the vulnerability.

Security experts have advised users to update affected devices – the iPhones 6S and later models; several models of the iPad, including the fifth generation and later, all iPad Pro models and the iPad Air 2; and Mac computers running MacOS Monterey. It also affects some iPod models.

Apple’s explanation of the vulnerability means a hacker could get “full admin access to the device” so that they can “execute any code as if they are you, the user,” said Rachel Tobac, CEO of SocialProof Security.

Those who should be particularly attentive to updating their software are “people who are in the public eye” such as activists or journalists who might be the targets of sophisticated nation-state spying, Tobac said. 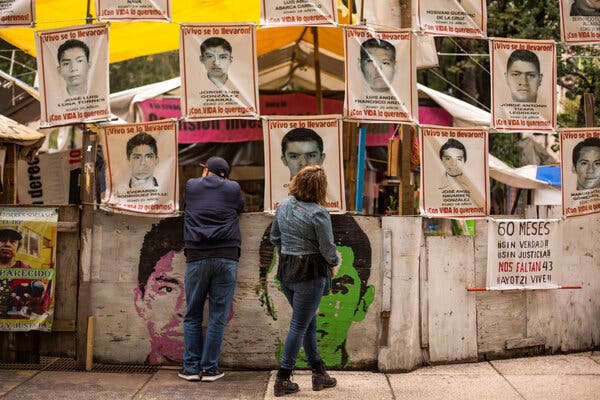 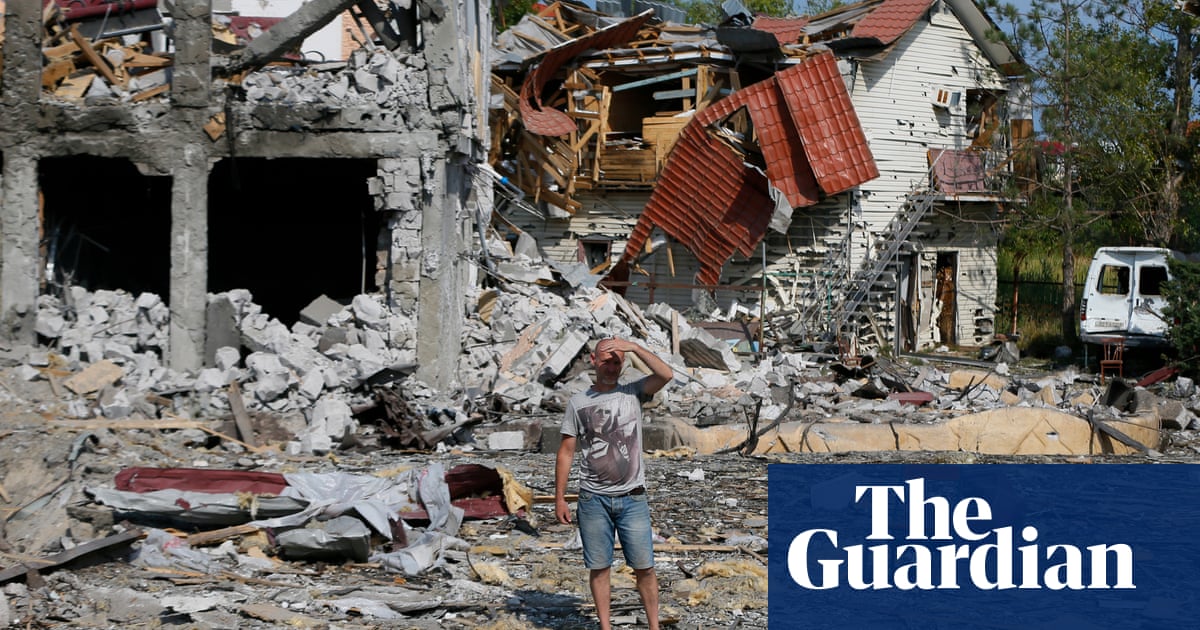