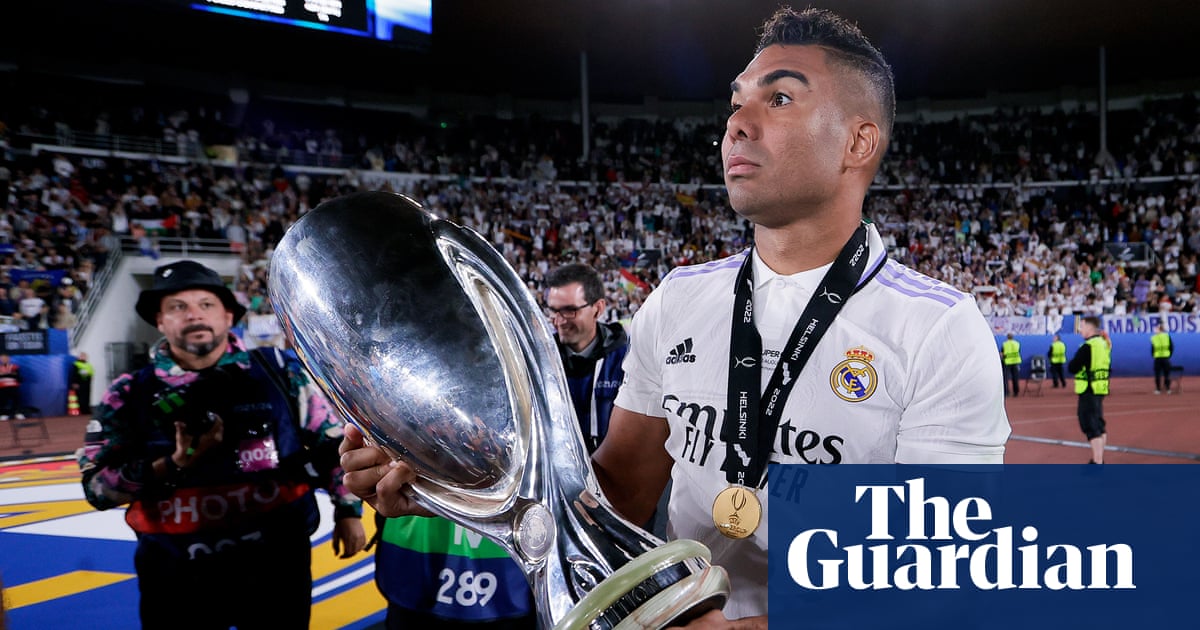 Manchester United are closing in on the signing of the Brazil midfielder Casemiro, with Real Madrid expected to accept an offer of €60m (£50.7m) plus add-ons.

Erik ten Hag’s side have been looking to reinforce their midfield all summer, and will look to close the deal on Friday after submitting an official offer late on Thursday evening. The fee could rise to €70m (£59.2m) if certain clauses are met.

Talks will now continue with the player’s camp to agree a contract, with United offering a four-year contract plus an option to extend for a further season. Casemiro’s current deal at Real Madrid runs until 2025. United’s football director, John Murtough, is working directly on the deal after coming under pressure for a slow summer of transfer business so far.

Now 30 years old, Casemiro has won five Champions Leagues and four Spanish titles with Real Madrid after joining them from São Paulo in 2013. Real have recruited Aurélien Tchouaméni from Monaco this summer and retain an interest in Bruno Guimarães – but Newcastle will not entertain offers for their midfielder.

Manchester United sit bottom of the Premier League after defeats to Brighton and Brentford in their first two matches. The club have been working frantically to bolster Ten Hag’s squad after their dismal start, having recruited Tyrell Malacia, Christian Eriksen and Lisandro Martínez earlier this summer.

Talk of a medical for Casemiro on Friday appears premature, which means he would not be registered in time for Monday night’s Premier League clash with arch-rivals Liverpool at Old Trafford. If the deal goes through, the Brazilian will be reunited with former Real teammates Cristiano Ronaldo and Raphaël Varane in Manchester.

The board have more irons are in the fire as United look to kickstart their ailing campaign, with PSV winger Gakpo, a player suggested by Ten Hag, still on their shortlist. United could also try and revive a move for the Ajax winger Antony, although the Dutch side are currently unwilling to sell.

Protests are planned against the Manchester United owners before and during Monday’s clash with Liverpool. The Ineos owner, Sir Jim Ratcliffe, has publicly declared his interest in buying the club from the Glazer family. 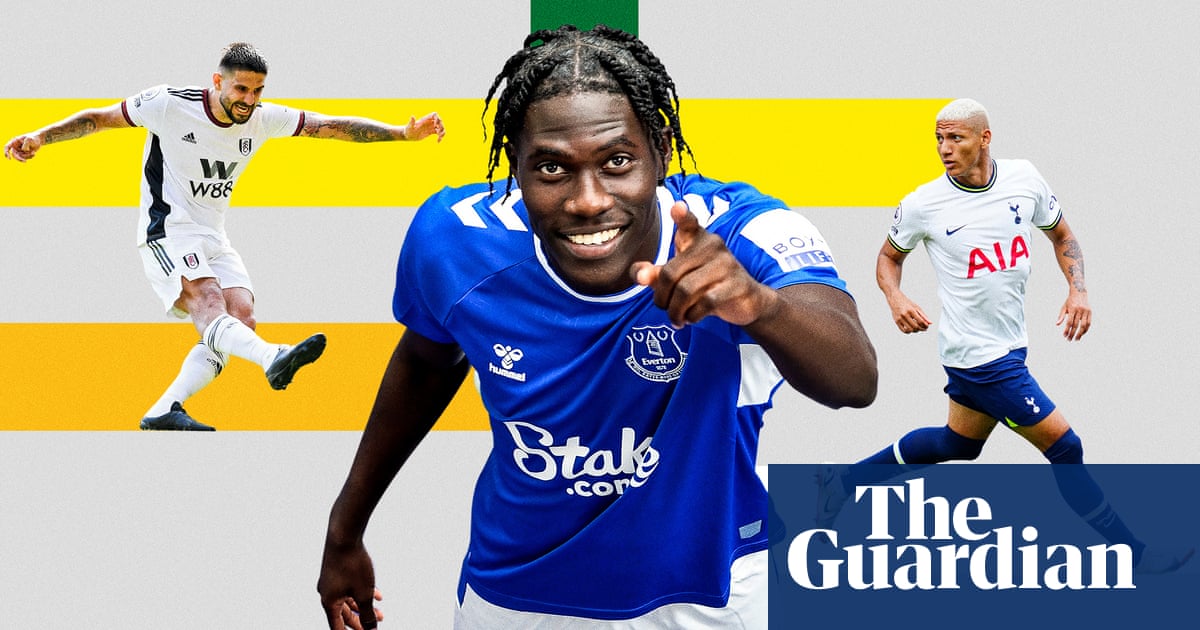 Previous post Premier League: 10 things to look out for this weekend 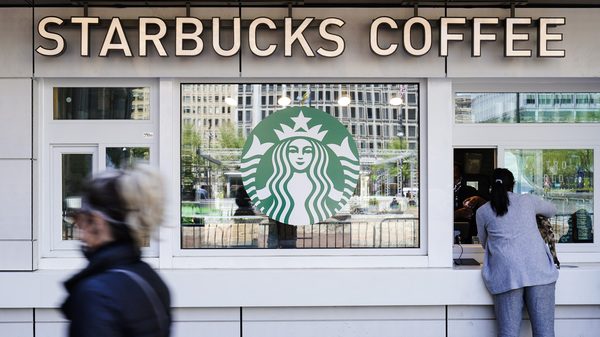