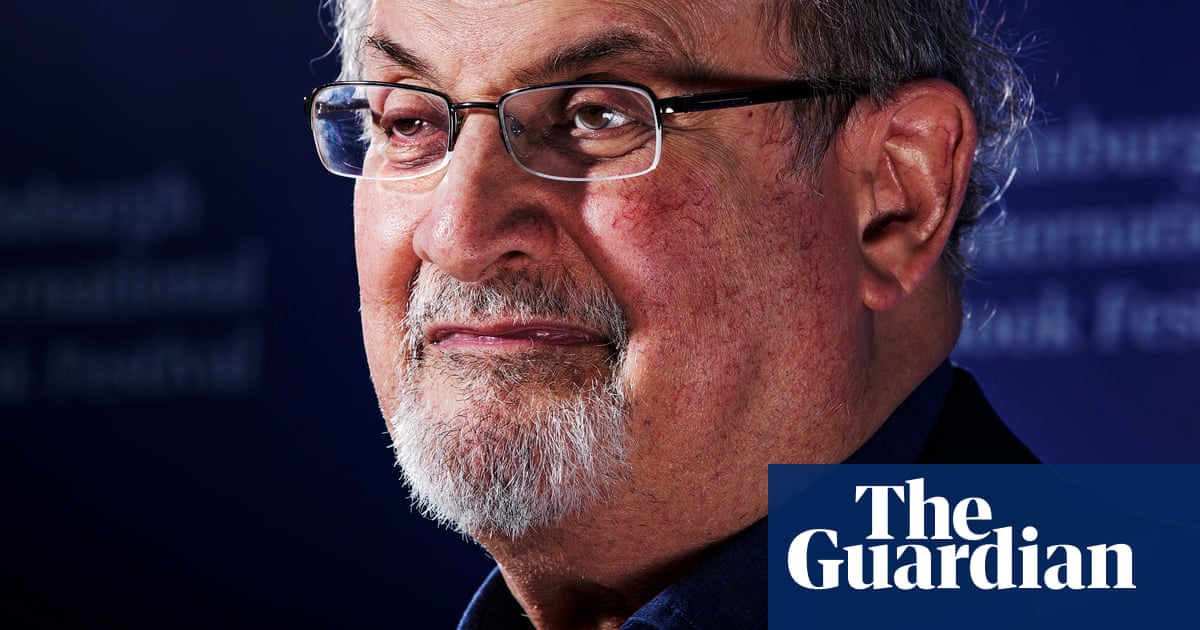 Pakistan’s former prime minister Imran Khan has condemned the attack on Salman Rushdie, describing it as “terrible” and “sad”, and saying that while the anger of the Islamic world at Rushdie’s book The Satanic Verses was understandable, it could not justify the assault.

Khan also said he expected Afghan women to “assert their rights” in the face of Taliban restrictions in a Guardian interview in which he sought to moderate his reputation as a firebrand. He is fighting for his political survival after being ousted from office in April. Khan says his staff and followers are being persecuted and intimidated and he is battling eight-year-old charges of illicit campaign financing that could lead to him being banned from politics.

Ten years ago, Khan pulled out of an event in India because Rushdie would also be appearing and the two men exchanged insults, but Khan does not appear to have expressed support for violent action against the Indian-born author. His denunciation of the attack is striking, however, in a region where most politicians have ducked comment.

“Rushdie understood, because he came from a Muslim family. He knows the love, respect, reverence of a prophet that lives in our hearts. He knew that,” Khan said. “So the anger I understood, but you can’t justify what happened.”

‘The Afghan people will assert their rights’

A year ago, Khan caused consternation in the west and among many Afghans when he welcomed the Taliban’s seizure of power, saying it was “breaking the chains of slavery”. He defended the Taliban’s treatment of women and girls, describing it as a local “cultural norm” and noting: “Every society’s idea of human rights and women rights are different.”

One year on, women remain excluded from the Afghan workforce and girls over 14 are still banned from attending school. Khan however insisted that change had to come from within Afghanistan.

“Eventually Afghan women, the Afghan people, will assert their rights. They are strong people,” he said. “But if you push the Taliban from the outside, knowing their mindset, they will just put up defences. They just hate outside interference.”

Since losing a vote of no confidence in April, Khan said his party, Pakistan Tehreek-e-Insaf (PTI), had been the target of efforts by the new government and the security forces aimed at pushing it off the political stage.

A top aide, Shahbaz Gill, was arrested on Tuesday and was hospitalised while in custody. Khan said he was beaten and “psychologically broken”.

The Islamabad police said that Gill was arrested for inciting the public against state institutions, and “inciting the people to rebellion”. Khan said Gill was targeted because he had said army officers should not obey unlawful commands.

A medical report on Gill said that he had arrived at the hospital with rapid breathing, noting that he was asthmatic. It also referred to “body aches” and “soft tissue tenderness” on his arm, lower back and buttock. He was reported late on Thursday to have been discharged from hospital and to be back in custody.

The television channel that interviewed Gill prior to his arrest, ARY, has been shut down in some parts of the country.

Khan said Gill’s arrest and the closure of ARY was part of a pattern under the current government of Shehbaz Sharif, who replaced Khan as prime minister.

“What they’re doing to Gill is sending a message to everyone,” he said. “And they have scared our workers. Social media activists have been picked up and we have a very vibrant social media. They’re trying to sort of intimidate the people.”

Pakistan also had a poor human rights record under Khan’s tenure, from 2018 to April this year, with extrajudicial killings of dissidents and frequent threats against journalists, especially female reporters who faced torrents of sexual abuse on social media.

Khan blamed the excesses and disappearances on the counter-insurgency tactics of the security forces.

“They were responsible for picking up people, but according to them they were involved in this insurgency, which was going on in Balochistan and the tribal area bordering Afghanistan. So they would blame that, with some justification, because you could not convict terrorists in the courts because you wouldn’t get witnesses,” Khan said.

“In my time, we never tried to oppress the media. The only problem was that sometimes the … security agencies – three or four times we found out that picked someone up and immediately when we found out we would immediately have them released,” he said.

The free press advocacy organisation Reporters Without Borders (RSF) said the litany of abuses under Khan’s government was “endless”. But it added there was a new campaign to intimidate critical journalists.

“There has been no let-up in the harassment of journalists since Khan’s replacement by Sharif as prime minister – quite the contrary,” RSF said in a statement.

Khan is also facing a case against the PTI by the country’s election commission for illegal foreign campaign contributions. He did not deny the allegations but dismissed the case as politically motivated, saying rival parties, such as Sharif’s Pakistan Muslim League (PML-N), had not faced similar scrutiny.

One of the founding members of PTI, Akbar Babar, filed a case against the party in November 2014, claiming irregularities in the handling of roughly $3m in foreign funding. Last month the Election Commission of Pakistan ruled that the PTI had received prohibited funding. The Federal Investigation Agency (FIA) has been tasked to further investigate and the commission has summoned Khan on Tuesday. Experts say Khan can be banned from politics or his party can be banned if charges are proven.

Khan blamed Washington for engineering the vote of no confidence that brought down his government, suggesting the US had helped persuade members of his party to defect.

He has also blamed Pakistan’s military, which has long acted as kingmaker in the country’s political life. He was more circumspect in accusing the security forces in his interview with the Guardian, but said: “If they were not behind the conspiracy, they certainly could have stopped it because the intelligence agencies, the ISI [Inter-Services Intelligence] and MI [Military Intelligence], are international-quality intelligence agencies, and they certainly would have known what was going on.”

August 19, 2022 at 07:17AM Julian Borger in Washington and Shah Meer Baloch in Islamabad 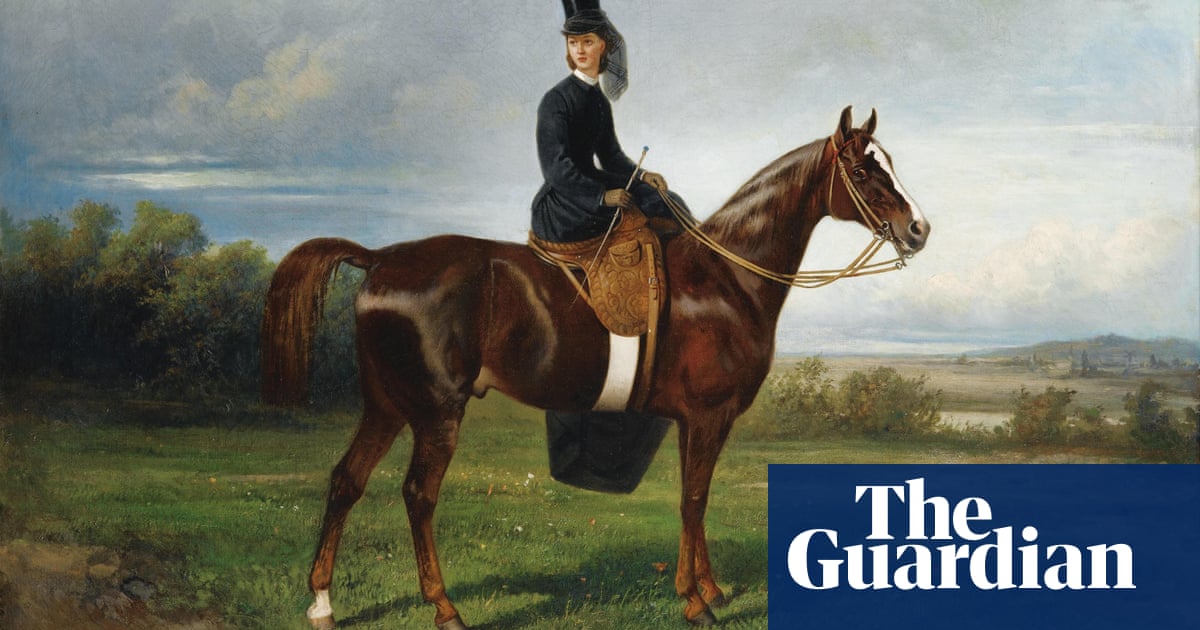 Previous post I’m single and 36. Do I continue to focus on myself? Prioritise dating? Or resort to egg freezing? | Leading questions 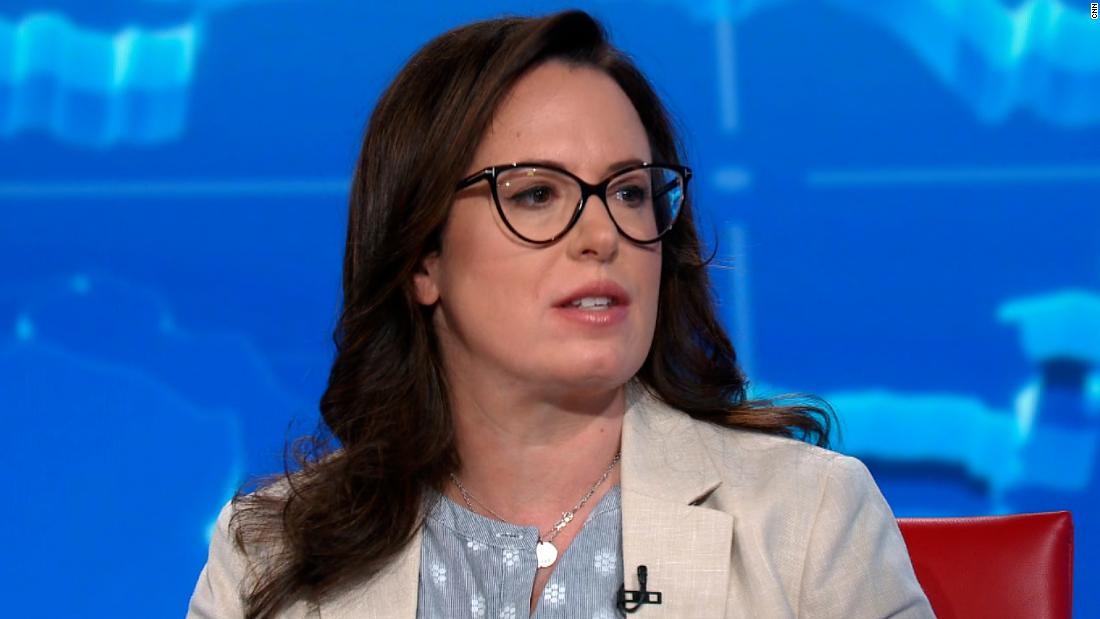