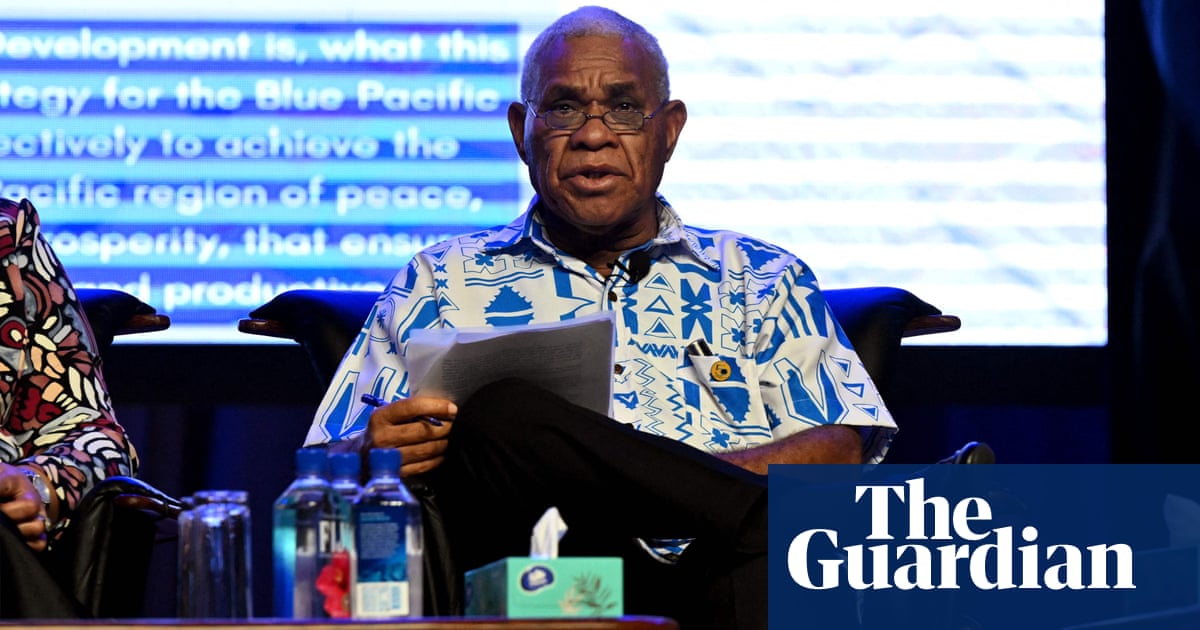 Vanuatu’s president dissolved its parliament on Thursday, the state broadcaster VBTC reported, after an attempt by some politicians to oust the prime minister.

The PM, Bob Loughman, had been expected to face a no-confidence motion when parliament next sat after a group of lawmakers in his party said they had sided with the opposition in a bid to remove him.

Vanuatu’s president, Nikenike Vurobaravu, signed a notice dissolving parliament on Thursday to take effect the same day, a copy of the notice showed.

Vanuatu was not due to go to the polls until 2024.

A failed attempt by Loughman to change the constitution to extend election cycles from four to five years, among other changes, had caused discontent in recent months.

The opposition leader, Ralph Regenavu, said the dissolution would be challenged in court, and a majority of parliament members were in support of the bid to remove Loughman, with Regenavu saying he had the support of 29 out of 51 lawmakers.

Loughman and his supporters had boycotted parliament on Tuesday to avoid the no-confidence vote, he said.

Loughman told VBTC he was caretaker prime minister and welcomed the president’s decision. Loughman’s office could not immediately be reached by Reuters.

The Pacific has become a focus of intensifying geopolitical contest between China and the United States and its allies, with China seeking to increase its security and trade presence. 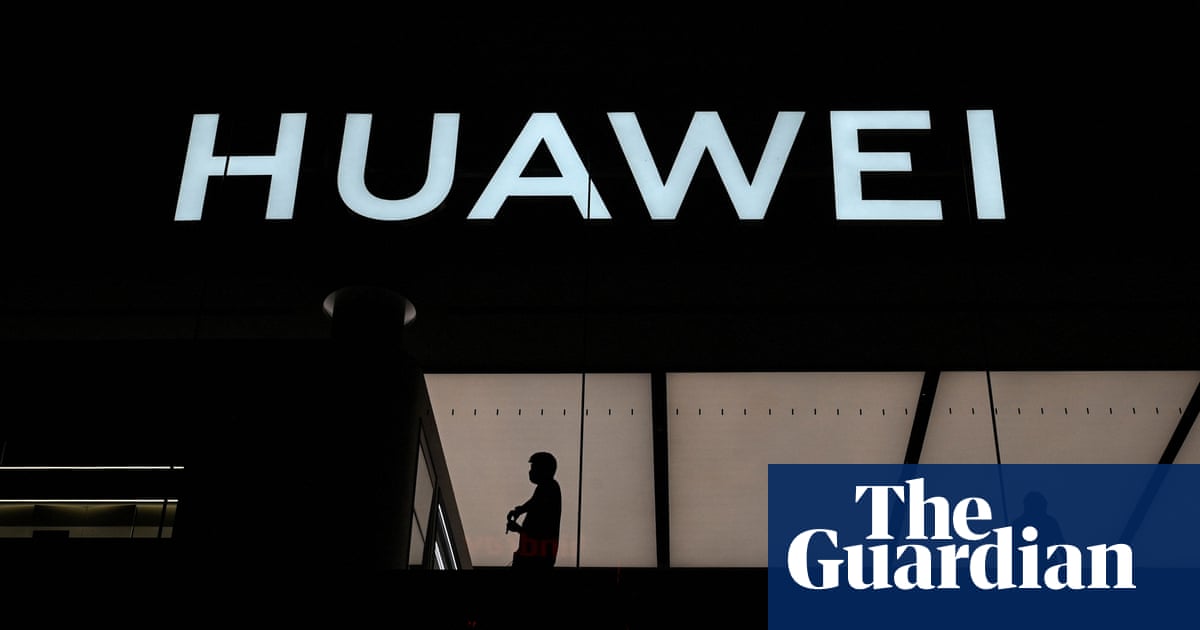