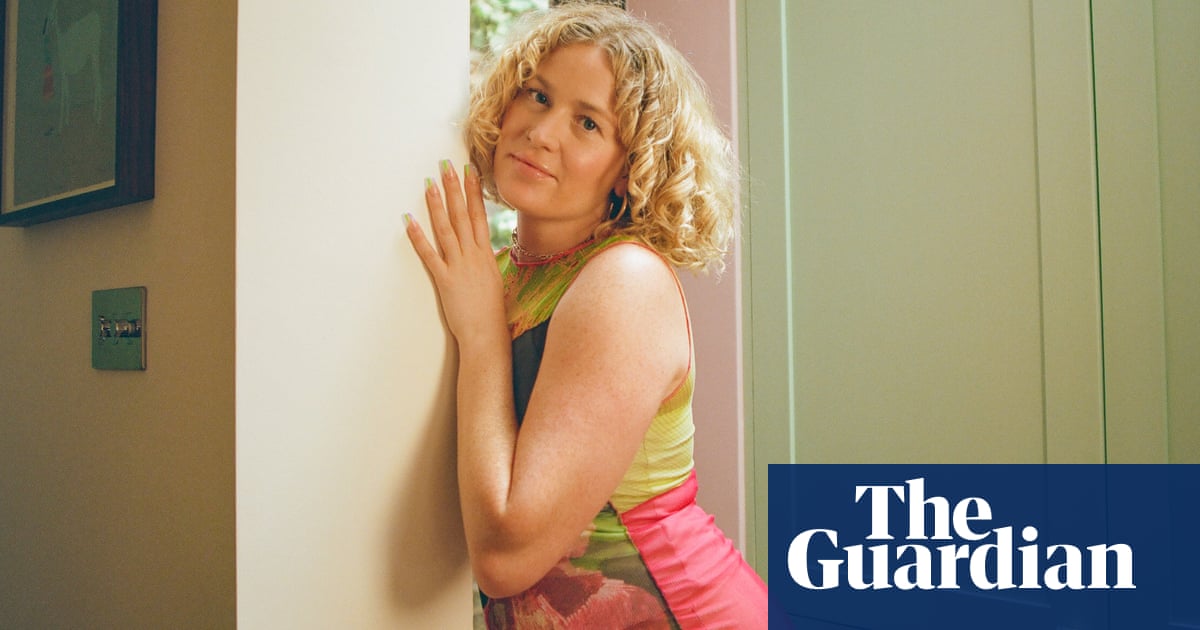 Grace Campbell, comedian and author of Amazing Disgrace: A Book About “Shame”, has never shyed away from sex in her comedy. While she has had some negative reactions, she has had a particularly positive response from women.

“I do think women really love it, even if they are from a slightly different generation, because they appreciate that I’m talking about things that have for a long time, and in so many ways been bound up in shame for us.”

She recently wrote in the Guardian about being raped in Las Vegas last year. In the article, she wrote: “I can be a cocky, self-proclaimed slut, who wears revealing tops, and writes shows about being obsessed with men, and I can also be raped. Those two things can exist at the same time.”

She tells Nosheen Iqbal about how she feared after the attack that her sexual history would be used against her, and why she is still going to be open about her sexual experiences.

Campbell’s Edinburgh show A Show About Me(n) is at the Gilded Balloon Teviot until 29 August. 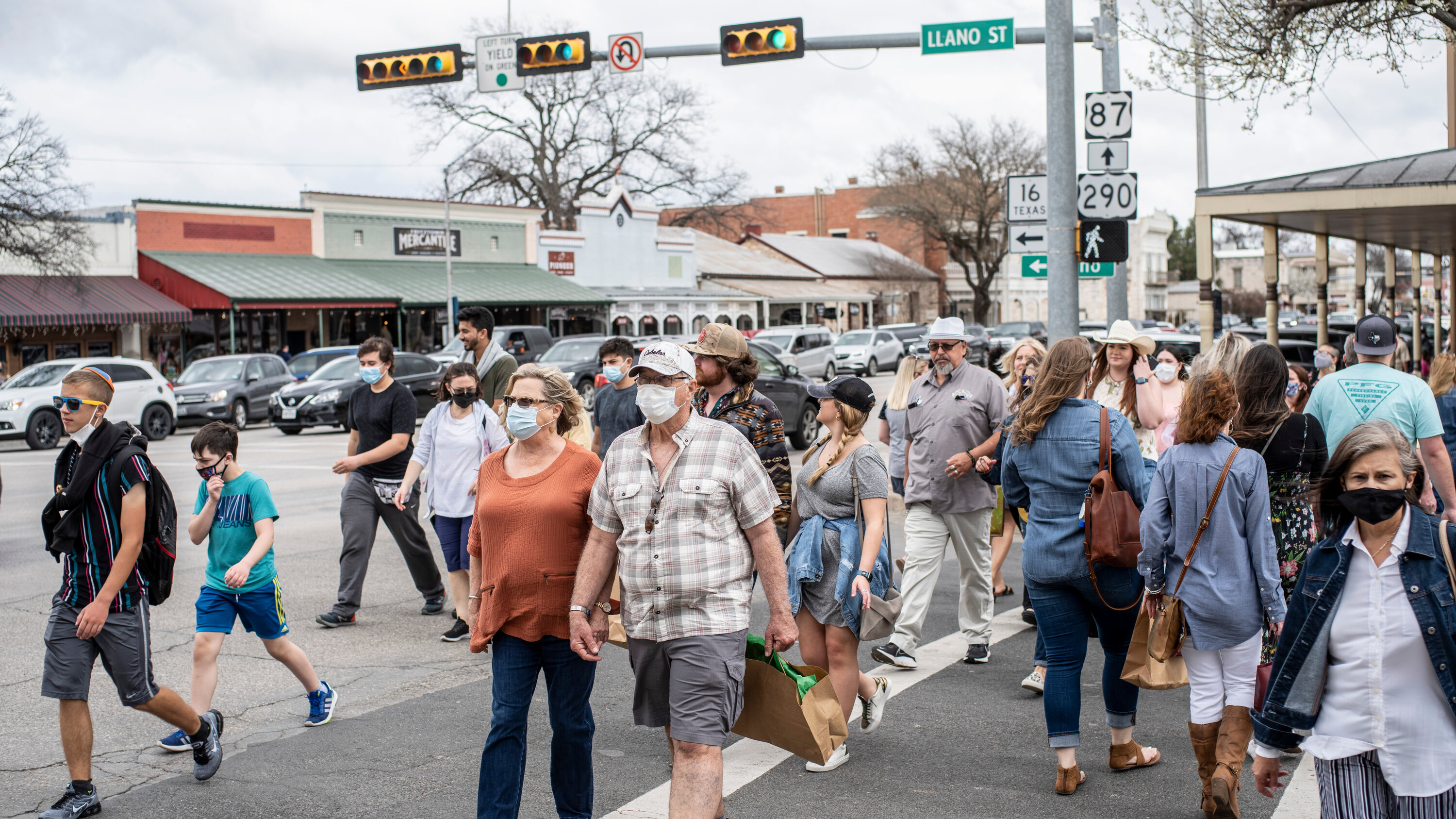