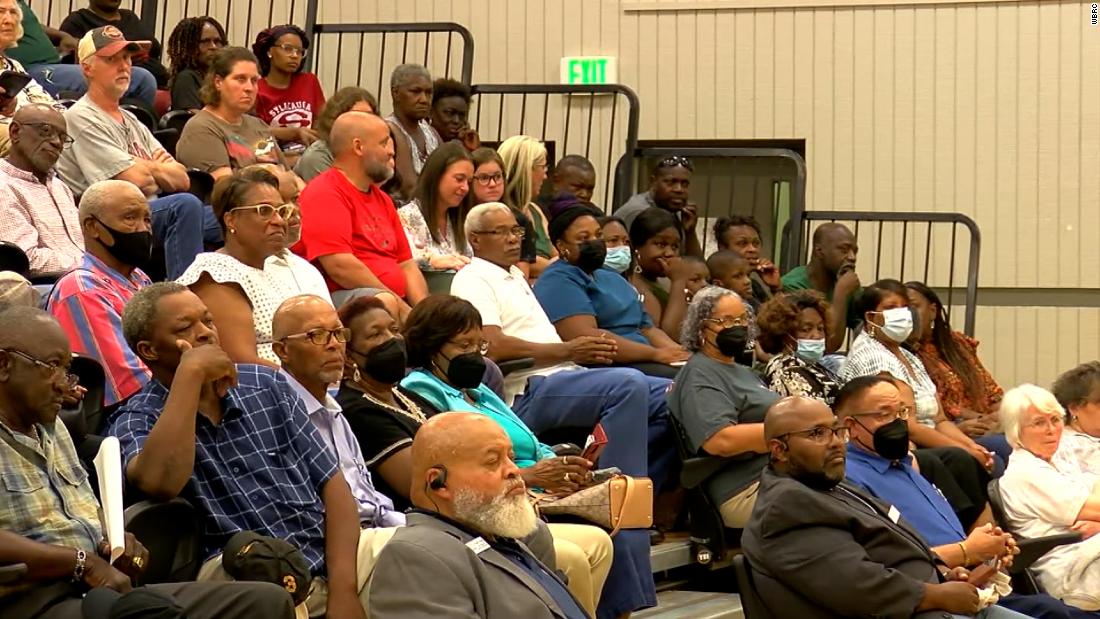 The council had previously voted to dissolve the three-member police department over the texts that were sent in June but which sparked outrage after they were posted online in late July.

At the emergency meeting on August 4, the council voted to suspend the police chief and assistant police chief with pay over the incident, and the third officer resigned that evening, leaving the town of nearly 2,000 residents with no active police officers.

It also approved a resolution to pursue termination of the two officers, but during a meeting Monday, City Attorney Bill Justice denied the request, citing the city’s personnel policy that requires two written complaints and a verbal warning before an employee can be terminated.

On Thursday, the official ordinance to dissolve the police department was brought to a vote and passed unanimously.

Earlier in the day, Mayor James Latimore told CNN that the ordinance disbands the department and allows the city to enter into a contract for permanent law enforcement coverage with the Shelby County Sheriff’s Office.

The two suspended officers will be laid off five days after the ordinance is passed, according to Latimore, who said during a town forum on Thursday that both officers recently put in paperwork for retirement.

The mayor also outlined the timeline of events related to the texts, adding that they were sent “sometime in June.”

Before the council voted, member Corey Abrams motioned to add the word “temporarily” to the ordinance to give local leaders time to work on building the department from the ground up and reconstructing the personnel policies.

At the crowded two-hour forum at the high school, most residents expressed a desire to keep a police department in Vincent, as they highlighted their concerns about possible longer wait times during emergencies.

“We will lose a portion of that safety if we outsource our law enforcement,” said resident Rick Crowder.

Latimore assured residents gathered that “It’s not the end of Vincent Police Department.”

Vincent is about 35 miles east of Birmingham. 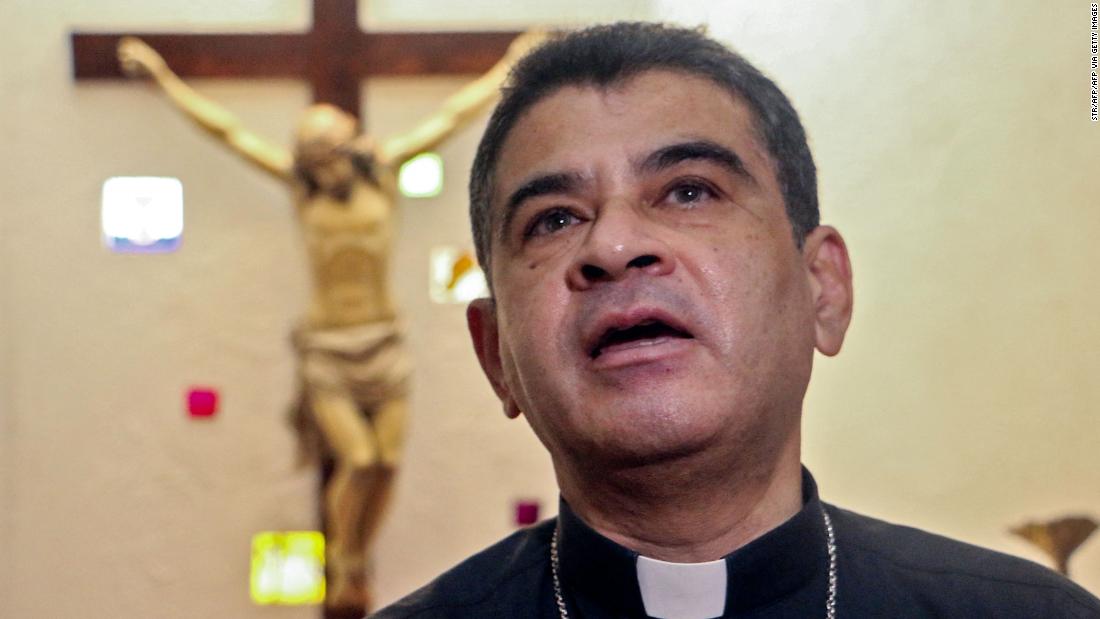 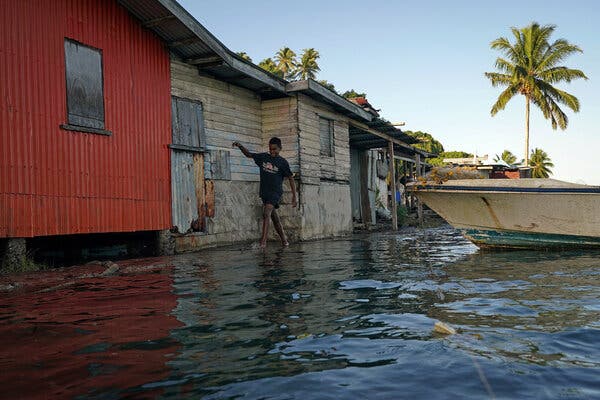