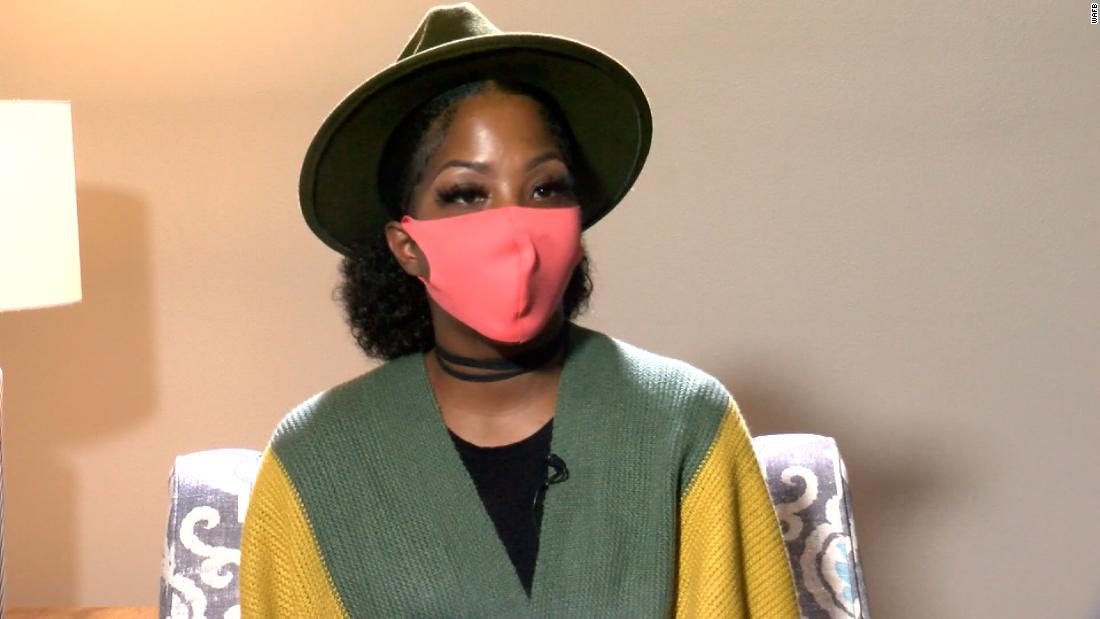 At about 10 weeks, Nancy Davis’ baby was diagnosed with acrania, a rare congenital disorder in which a fetus’ skull does not form inside of the womb, according to a statement from civil rights attorney Ben Crump, who represents Davis.

Acrania is a lethal condition with death within the first week of life, according to the Fetal Medicine Foundation.

However, after Davis decided to get an abortion, the hospital allegedly chose not to perform it, the statement said.

“Ms. Nancy Davis was put in a horrifically cruel position by the State of Louisiana, left with only two choices: To carry the fetus until its inevitable death or to travel to another state to end the pregnancy weeks after she made the incredibly painful decision to do so,” Crump said in a statement Thursday.

Earlier this month, Davis spoke to CNN affiliate WAFB about her situation, saying doctors told her she would “be carrying the baby to bury the baby.”

In a statement to CNN on Friday, a spokesperson for Woman’s Hospital in Baton Rouge, Caroline Isemann, said the hospital cannot comment on a specific patient but said navigating an unviable pregnancy is extremely complex.

“We look at each patient’s individual circumstances and how to remain in compliance with all current state laws to the best of our ability,” Isemann told CNN. “Even if a specific diagnosis falls under medically futile exceptions provided by (the Louisiana Department of Health), the laws addressing treatment methods are much more complex and seemingly contradictory.”

Isemann told the New York Times that Louisiana’s multiple abortion bans, which use different terminology, complicate matters. “There is currently no guidance on which law controls” the situation, she said, adding that the hospital was struggling to ensure that a doctor who terminates a pregnancy after a diagnosis of acrania was safe from prosecution.

Meanwhile, the lawmaker who wrote the state’s abortion law, state Sen. Katrina Jackson, told WAFB that Davis should have been allowed an abortion based on a list of 25 exclusive exceptions from the Louisiana Department of Health.

“This woman is seeking a medical procedure for a pregnancy that is not viable outside of the womb,” Jackson told WAFB.

Crump’s office said the law is clearly having a negative impact.

“Regardless of what Louisiana lawmakers claim, the law is having its intended effect, causing doctors to refuse to perform abortions even when they are medically necessary out of fear of losing their medical licenses or facing criminal charges,” Crump said in a statement.

As for Davis, Crump says she will be traveling out of state for the procedure, according to the statement. 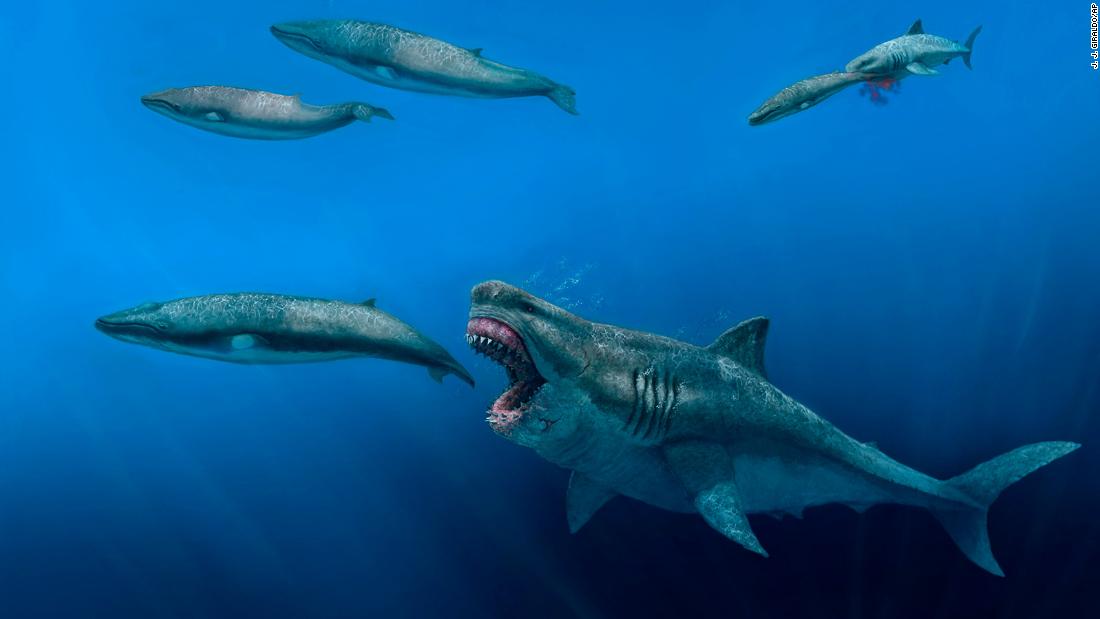 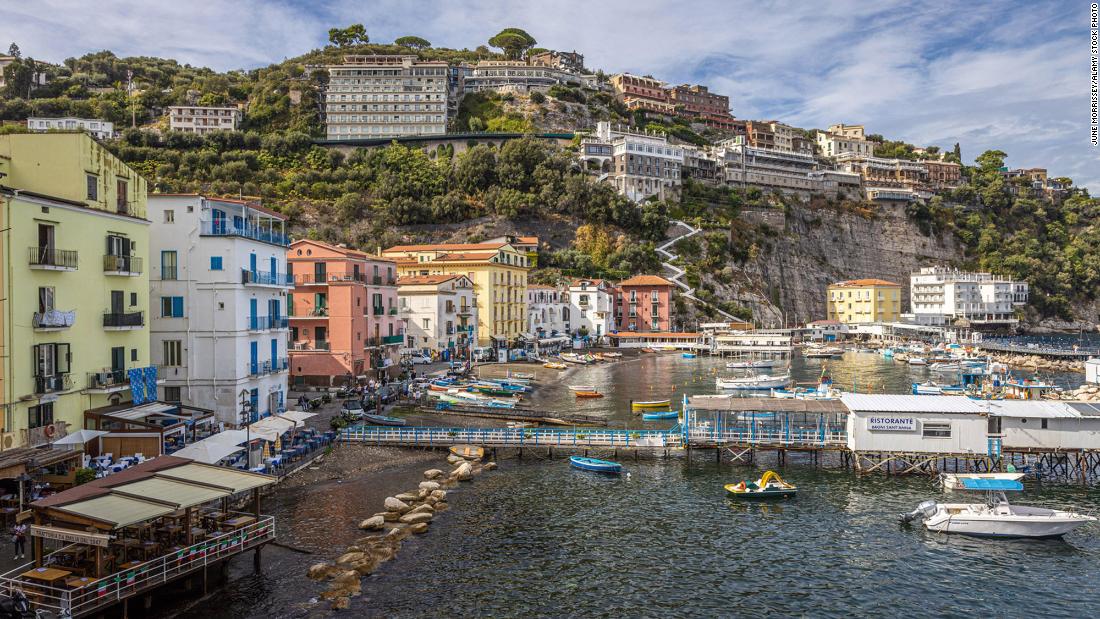