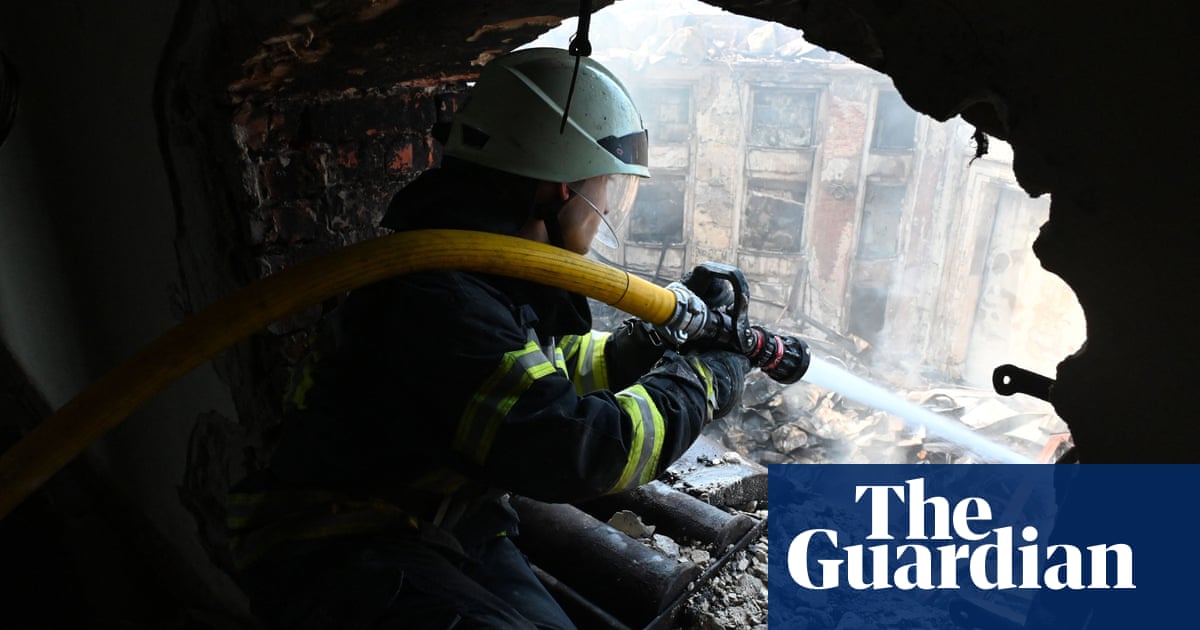 Vladimir Putin has agreed to inspectors visiting the Russian-held Zaporizhzhia nuclear plant in Ukraine. According to the office of the French president, Emmanuel Macron, the Russian leader had “reconsidered the demand” that the International Atomic Energy Agency travel through Russia to the site, after Putin himself warned fighting there could bring about a “catastrophe”. The office said Putin had dropped his demand that the IAEA team travel to the site via Russia, saying it could arrive via Ukraine.

The UN secretary general has asked Russia not take the Zaporizhzhia nuclear plant off grid. António Guterres asked on Friday that the Russian-occupied facility not be cut off from Ukraine’s electrical grid after Ukrainian reports that Moscow was planning to do so, saying the plant used “Ukrainian electricity”.

Western officials say there are growing concerns over concerns over water cooling at the Zaporizhzhia plant. Its existing reactor cooling system is critical to the safety of the site and relies on the maintenance of the electricity supply to ensure operation, but officials are anxious that Russia may disconnect the supply if it tries to cut off the plant from Ukraine’s grid.

The US has announced a new $775m (£655m) package of defence equipment and ammunition for Ukraine, including various types of missiles, drones, artillery and mine-clearing systems. The US has previously sent Ukraine more than $9bn in weapons systems, ammunition and other equipment.

A former Russian mayor has been appointed head of Russian-occupied Kharkiv, Ukraine’s second-largest city. It is the latest in a string of such appointments, which Kyiv says are part of attempts to annexe its territory.

Ukraine’s economy minister has said the country’s economy could contract 35-40% by the end of the year. Hit by Russia’s 24 February invasion, the economy contracted 15.1% year-on-year in the first quarter of 2022.

The Kyiv Independent reported that rescuers are searching for people and bodies under the rubble of a dormitory destroyed in attacks on Kharkiv.

The Chinese and Russian leaders, Xi Jinping and Vladimir Putin, will attend the G20 summit in Bali in November, Indonesia’s president, Joko Widodo, told Bloomberg News. “Xi Jinping will come. President Putin has also told me he will come,” he said. As hosts of this year’s summit, Indonesia has faced pressure from western countries to withdraw its invitation to Putin. The country has also invited the Ukrainian leader, Volodymyr Zelenskiy.

Kharkiv has been one of the most consistently shelled cities since the start of Russia’s invasion of Ukraine, according to British intelligence. Sitting around 15km from the Russian front line, Kharkiv has suffered because it remains within range of most types of Russian artillery, the latest report from the UK’s ministry of defence reads. 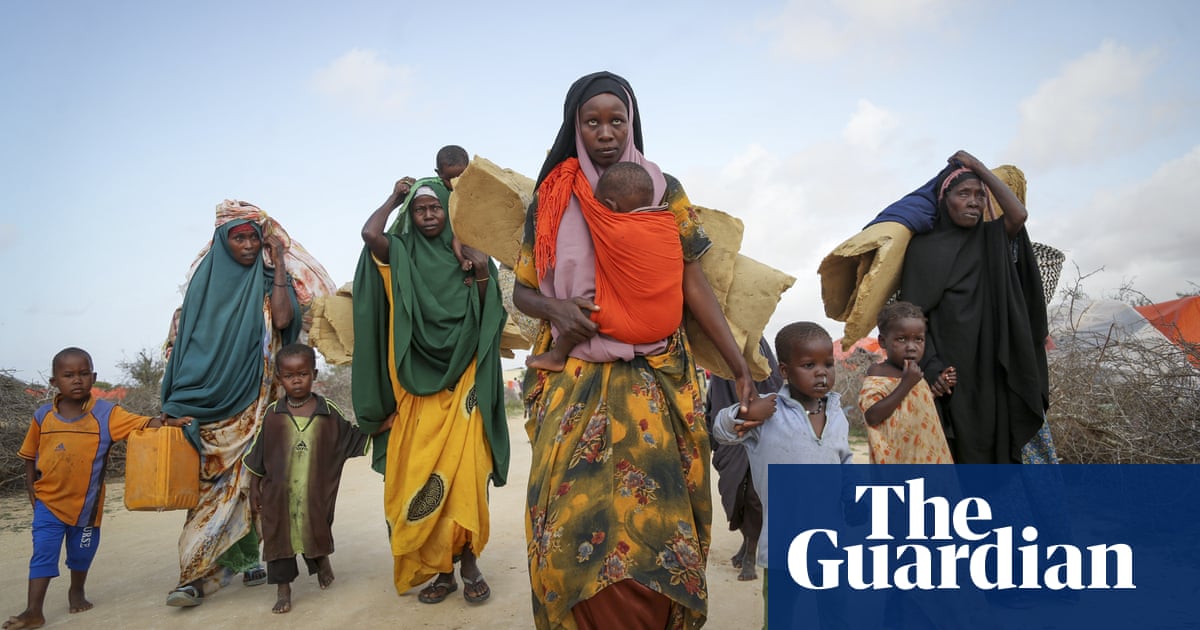 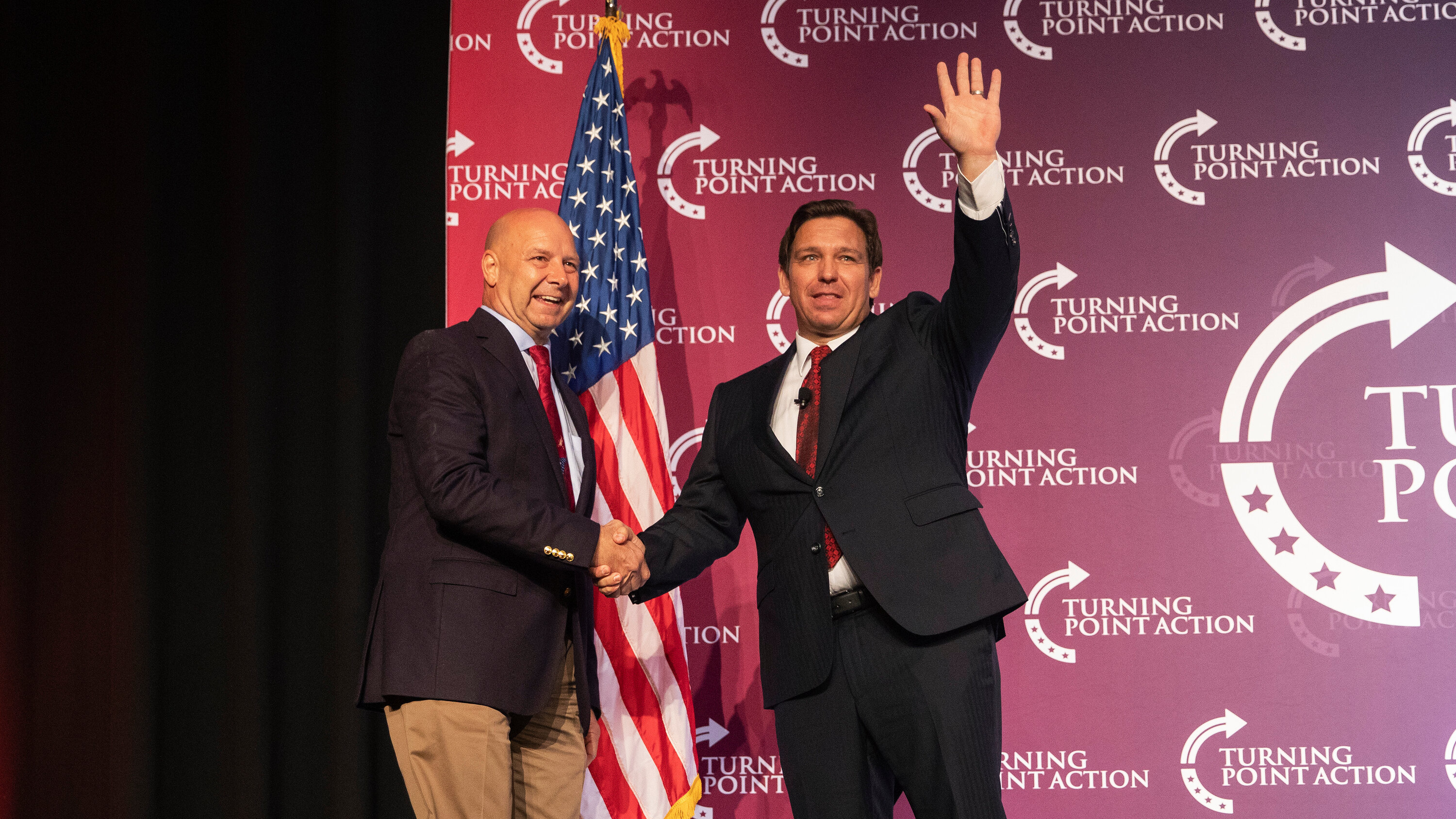