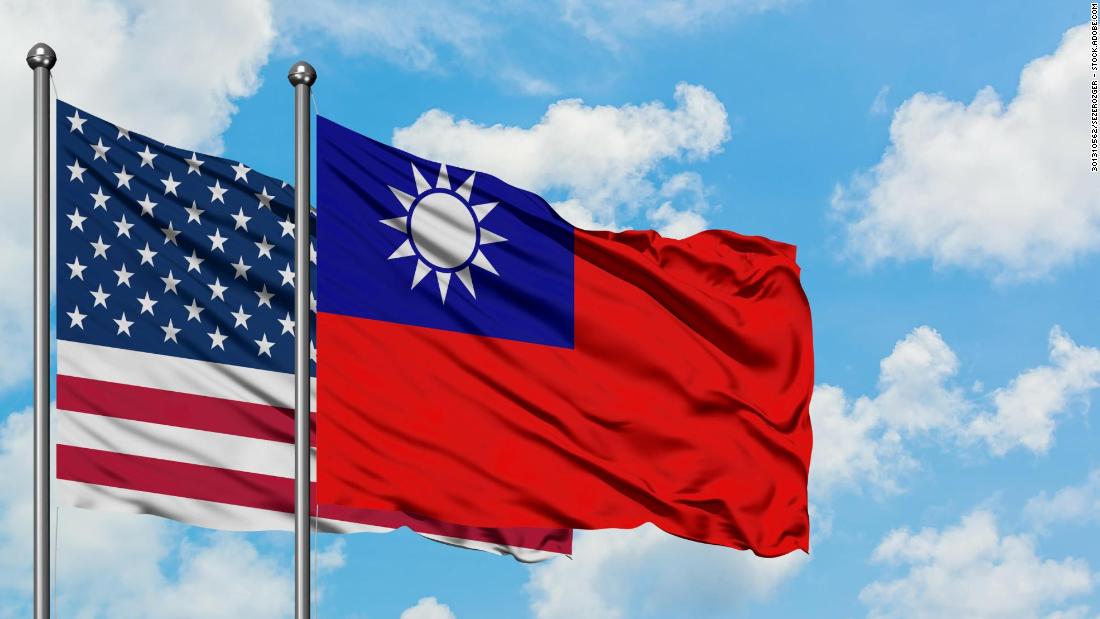 The administration on Friday formally notified Congress of the proposed sales, which include up to 60 anti-ship missiles and up to 100 air-to-air missiles.

A State Department spokesperson said the sales were in line with the United States’ policy on Taiwan, noting the longstanding history of the US providing defensive weapons to the island.

The “swift provision” of such arms, they said, “is essential for Taiwan’s security and we will continue to work with industry to support that goal.”

“Consistent with the Taiwan Relations Act, the United States makes available to Taiwan defense articles and services necessary to enable it to maintain a sufficient self-defense capability,” the spokesperson said, noting that “these proposed sales are routine cases to support Taiwan’s continuing efforts to modernize its armed forces and to maintain a credible defensive capability.”

“For four decades, the U.S. one China policy has been guided by the Taiwan Relations Act, the three Joint Communiques, and the Six Assurances,” they continued. “We urge Beijing to cease its military, diplomatic, and economic pressure against Taiwan and instead engage in meaningful dialogue with Taiwan.”

“The United States will continue to support a peaceful resolution of cross-Strait issues, consistent with the wishes and best interests of the people on Taiwan,” the spokesperson said.

Tensions between China and the US soared following House Speaker Nancy Pelosi’s visit to Taiwan in early August.

Earlier this week, two United States Navy warships entered the Taiwan Strait in what was the first US naval transit in the waterway since US-China tensions spiked over Pelosi’s visit. 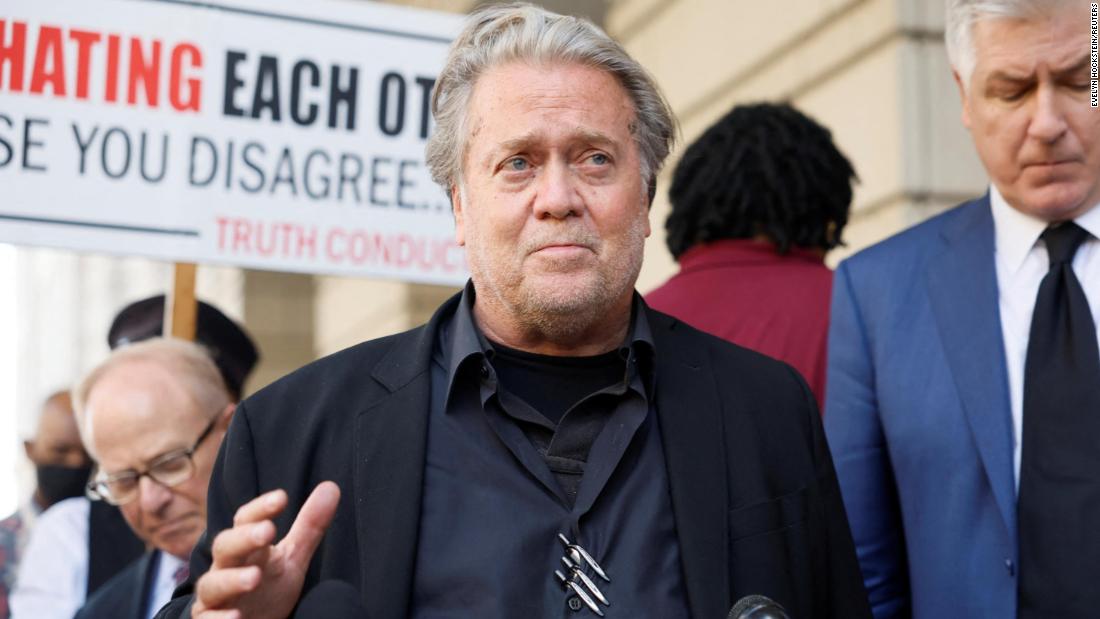 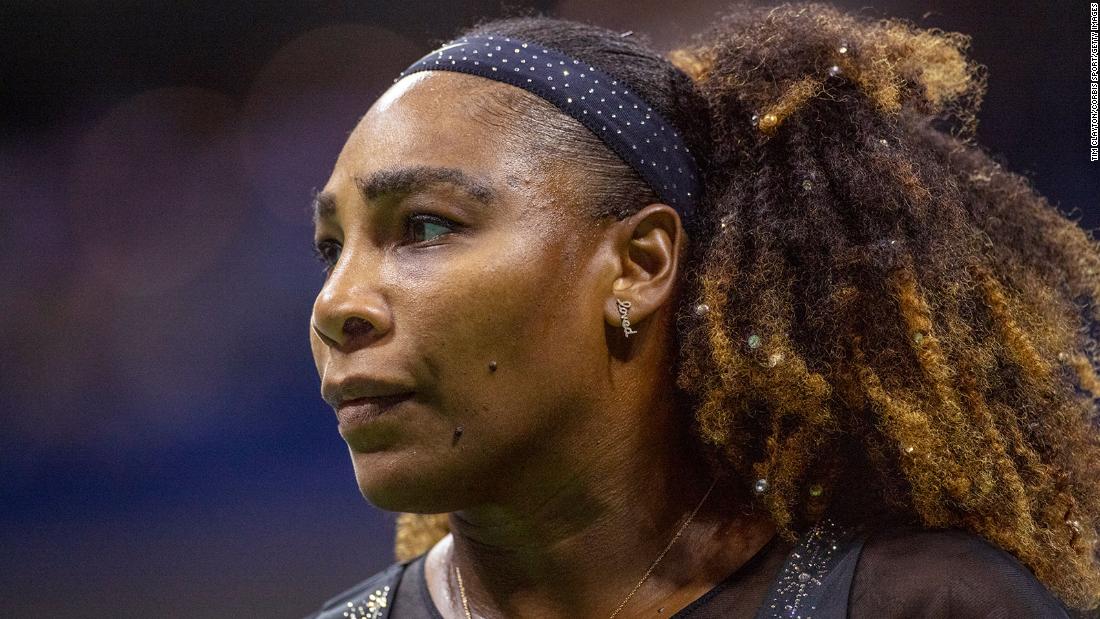