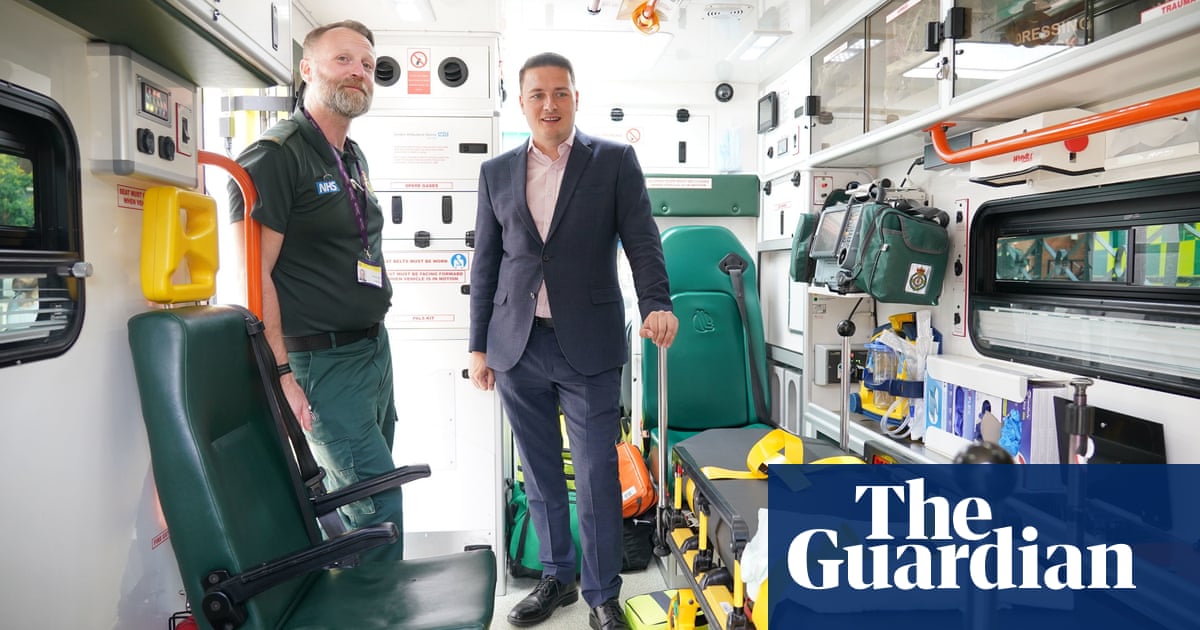 Wes Streeting, the shadow health and social care secretary, has said Labour would abolish the cap on doctors’ pensions which he believes would reduce waiting lists “and will inevitably save lives”.

The MP for Ilford North claimed the “crazy” cap deters many experienced doctors from working late into their careers.

He told the Telegraph: “I’m not pretending that doing away with the cap is a particularly progressive move. But it is one that sees patients seen faster, and will inevitably save lives. I’m just being hard-headed and pragmatic about this.”

The lifetime pension allowance, which was frozen last year at just over £1m until 2026, is the amount that any individual can save into a pension tax-free.

A second cap applies to the amount accumulated in a pension without incurring tax.

Under current rules doctors are unable to opt out of paying into their NHS pensions even if they have reached the cap, resulting in some high-earners taking early retirement.

Streeting pledged to call on “private sector capacity to bring NHS waiting lists down”, acknowledging that, for a Labour MP, “it’s not a comfortable position”.

He added that he believes GP partners – doctors who are both primary care physicians and business owners – are sufficient value for money.

“Intervening early prevents conditions which might cost hundreds of pounds to address becoming problems which cost tens, if not hundreds, of thousands to treat,” he said.

“We spend too much money in our hospitals or not enough in primary care. If we shifted that balance over time, patients would get a better experience, hospitals would face less pressure. We would save money.”

He also told the newspaper that “we might need to look at financial incentives” to encourage doctors and GPs to work in deprived areas according to demand. 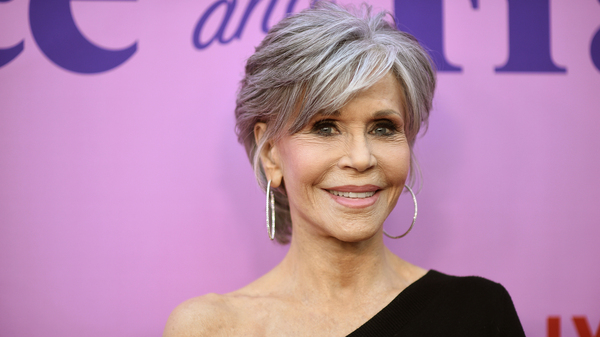 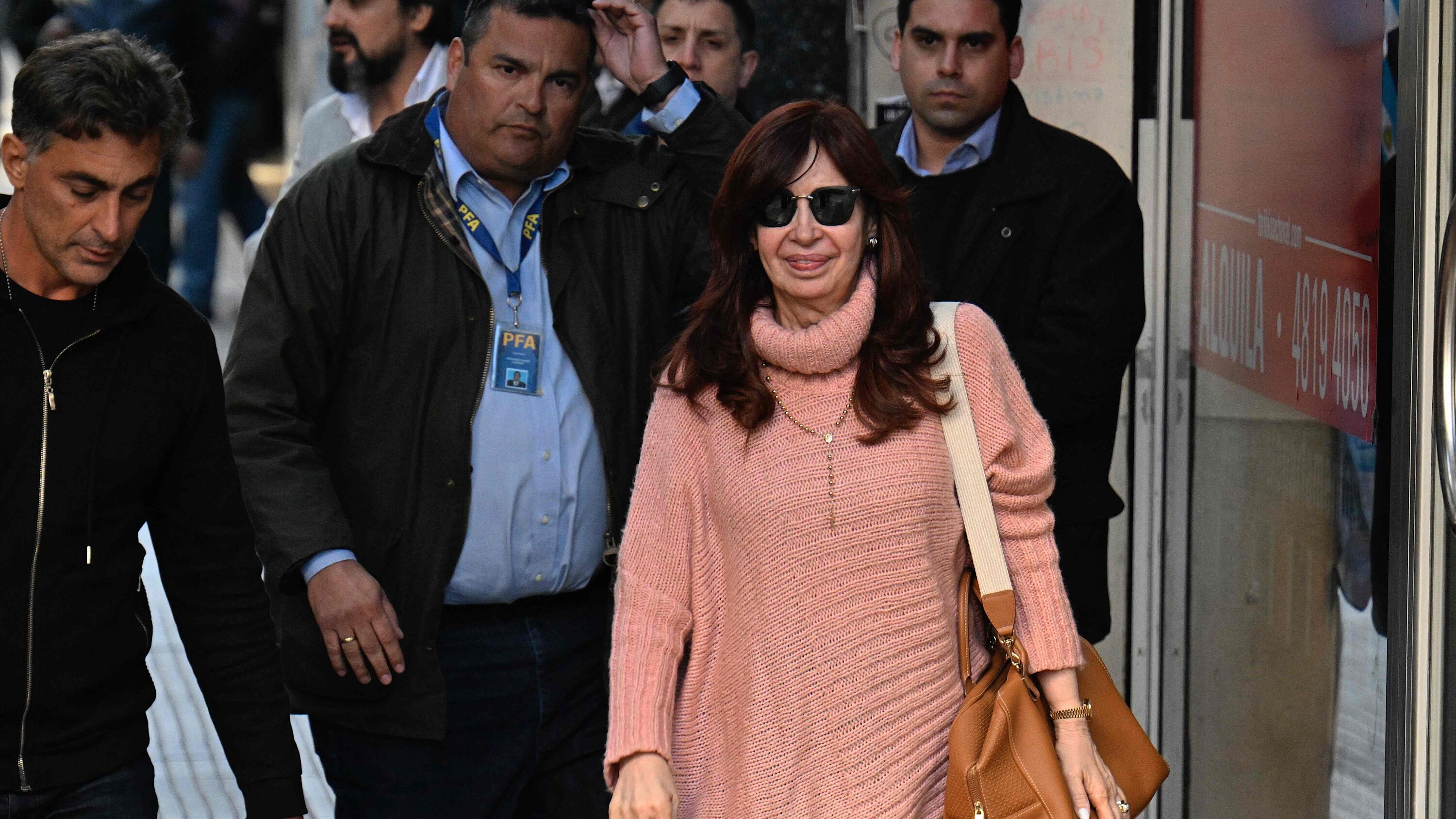