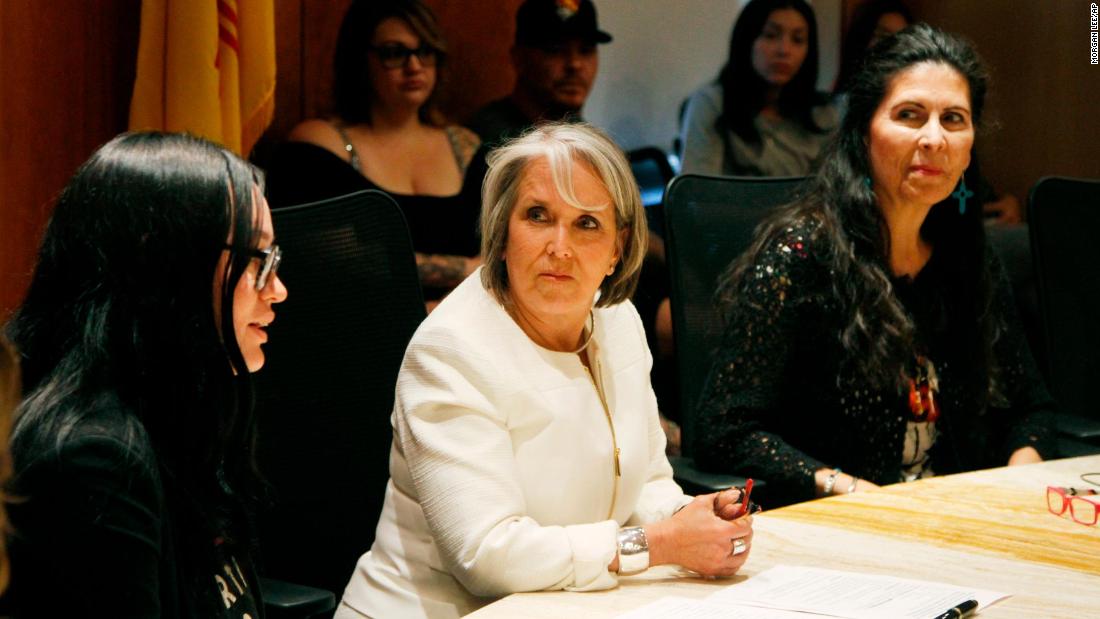 New Mexico plans to build a new abortion clinic near the Texas border, anticipating that more abortion seekers from surrounding states where the procedure is banned will travel there for care.

New Mexico Gov. Michelle Lujan Grisham, a Democrat, signed an executive order on Wednesday directing that $10 million from her executive capital allocation for the 2023 legislative session be purposed for a new clinic in Doña Ana County, which borders Texas’ westernmost point.

Abortion is legal in New Mexico, while neighboring Texas and Oklahoma have banned abortions at all stages of pregnancy with limited exceptions following the US Supreme Court’s overturning the 1973 Roe v. Wade decision, holding that there is no longer a federal constitutional right to an abortion.

“As more states move to restrict and prohibit access to reproductive care, New Mexico will continue to not only protect access to abortion, but to expand and strengthen reproductive health care throughout the state,” Lujan Grisham said in a statement Wednesday.

The executive order also orders the state’s health agency to develop a “detailed plan to leverage” state resources to expand access to abortion in underserved areas.

In the wake of the court’s decision this summer, Lujan Grisham and other Democratic governors have flexed their executive authority to protect and expand access to abortion, signaling to supporters that they’re taking action as legislatures were adjourned for the summer.

Democratic governors in at least 10 other states have issued executive orders aimed at protecting abortion providers and patients seeking the procedure as their states have seen an influx in out-of-state patients.

Lujan Grisham also signed an executive order earlier this year directing state agencies and department not to assist with other states’ investigations or prosecutions that would hold someone criminally or civilly liable for providing, seeking, obtaining or assisting with an abortion.

The orders also limit the governor offices’ authority to extradite people to or from New Mexico if they’re facing criminal charges in another state for obtaining, providing or assisting an abortion legal in their home state.

Abortion providers in recent months have closed up their clinics in other states and moved to New Mexico.

Jackson Women’s Health Organization, known as the “Pink House,” closed its clinic in Mississippi and moved to a new clinic in Las Cruces, also in Doña Ana County. Whole Woman’s Health, the largest independent abortion provider in Texas, also closed its four clinics in Texas in July and sought a clinic site at a New Mexico border city. 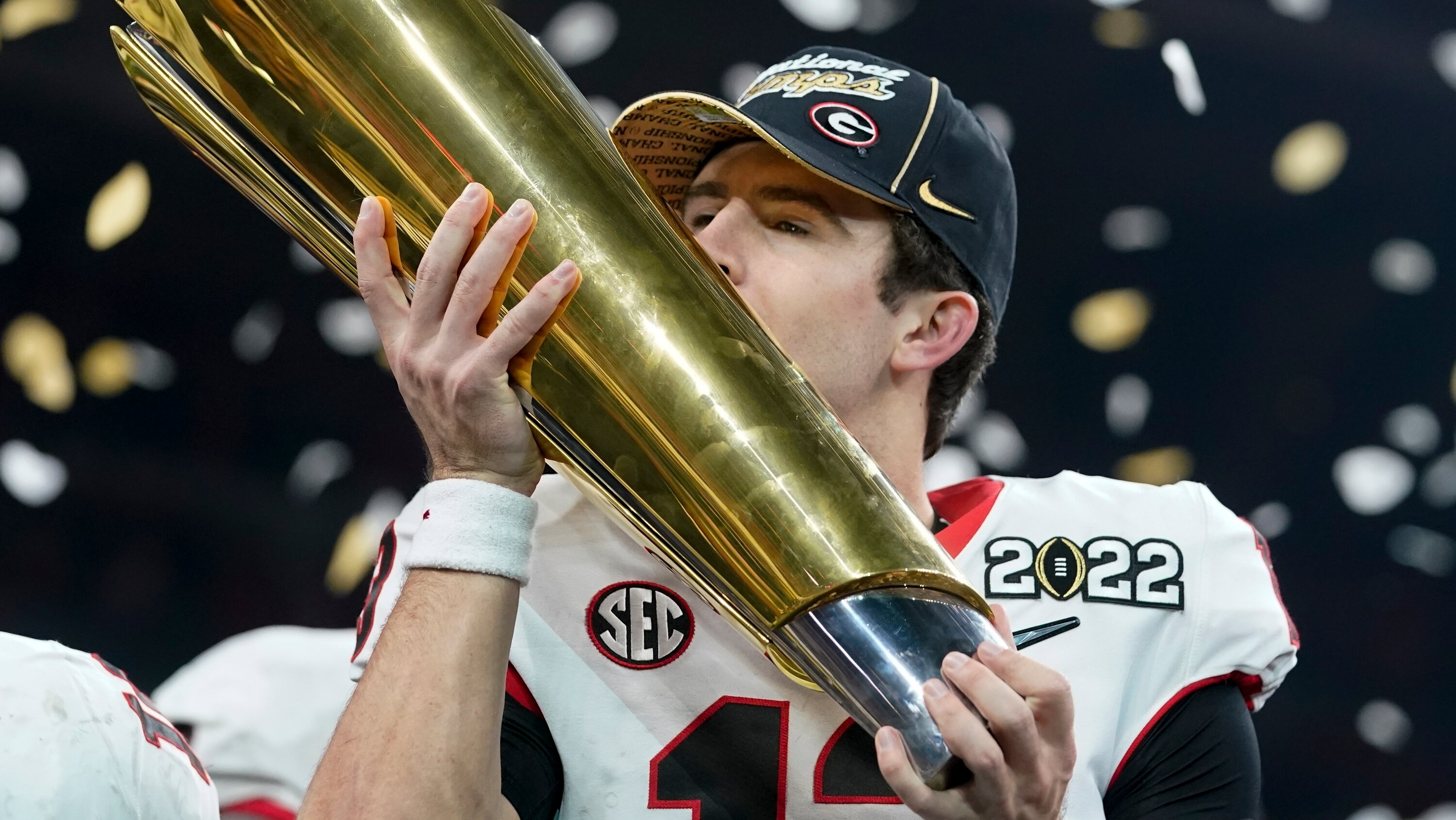 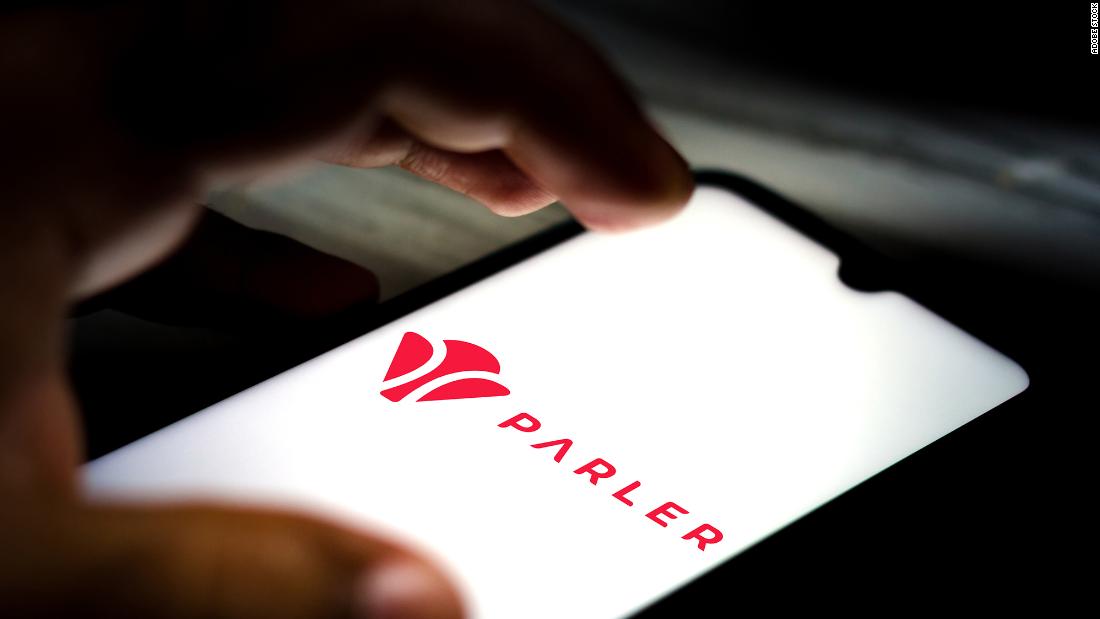