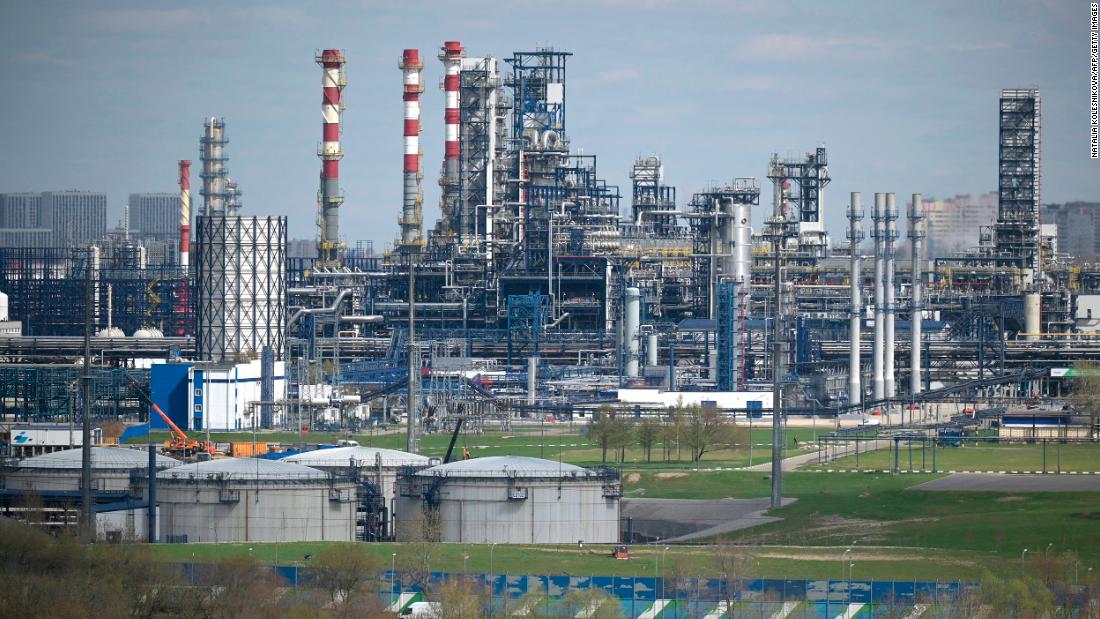 Siemens Energy, the German manufacturer of the turbines on the Nord Stream 1 pipeline, said an oil leak is “not a technical reason” that would justify stopping the supply of gas from Russia to the rest of Europe.

“As the manufacturer of the turbines, we can only state that such a finding is not a technical reason for stopping operation,” it said in a statement to CNN on Friday.

Earlier on Friday, Russian state energy giant Gazprom said it would not resume flows through the pipeline on Saturday as planned because it had detected an oil leak at its Portovaya compressor station. The pipeline has been shut since Wednesday for maintenance. It didn’t give a timeline of when exports might resume.

According to Siemens, such leakages do not usually affect the operation of a turbine and can be sealed on site.

“It is a routine procedure during maintenance work. In the past, the occurrence of this type of leakage has not resulted in a shutdown of operations,” it added.

Siemens also said they had pointed out “several times” that there are enough additional turbines available at the Portovaya compressor station for Nord Stream 1 to operate. 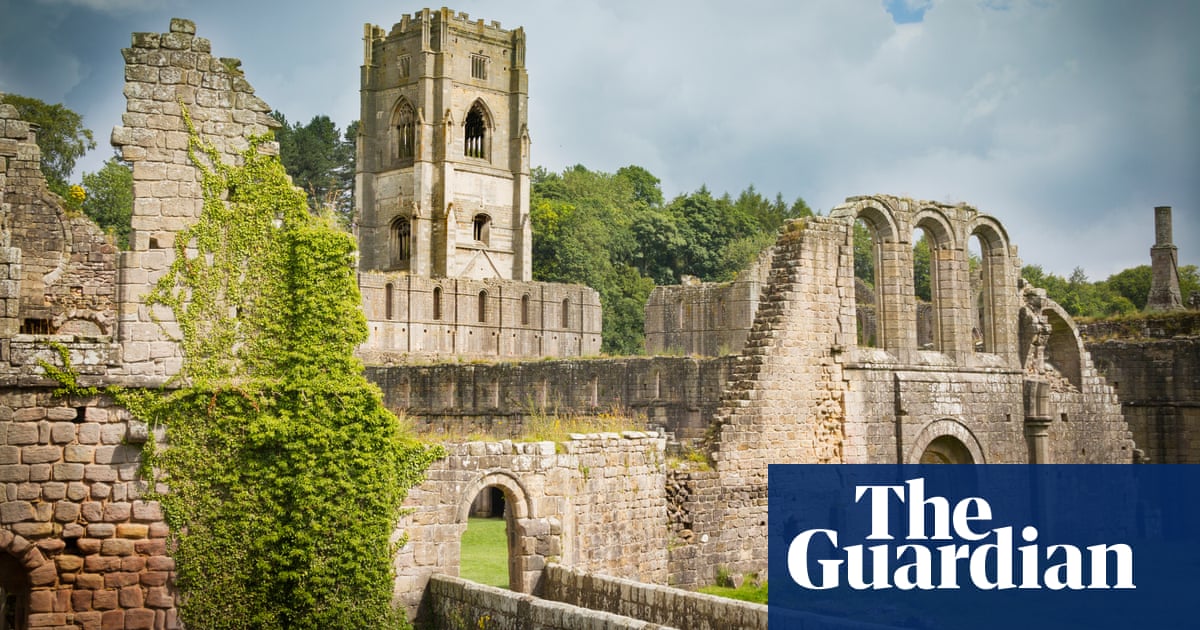