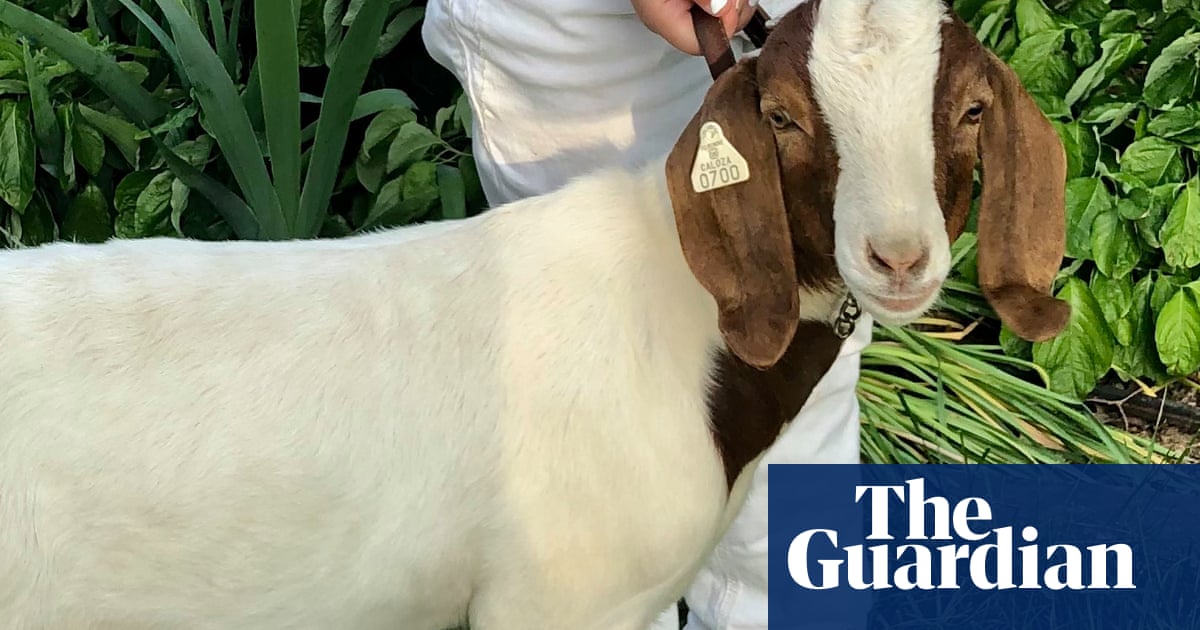 When a young California girl purchased a baby goat last spring, the intention was to eventually sell it at a county fair livestock auction. But after feeding and caring for the animal for months, she bonded with the goat, named Cedar, and wanted to keep it.

Instead, law enforcement officers allegedly travelled hundreds of miles to confiscate the pet, who was eventually slaughtered.

The story is laid out in a lawsuit filed by the child’s parent this week, in a case that has sparked outrage and criticism that the police and the county fair went too far to reclaim the goat and send a child’s beloved pet to slaughter.

Jessica Long sued the Shasta county sheriff’s department seeking damages and accusing the agency of violating her daughter’s constitutional rights and wasting police resources by getting involved in a dispute between her family and a local fair association.

In July, “two sheriff’s deputies left their jurisdiction in Shasta county, drove over 500 miles at taxpayer expense, and crossed approximately six separate county lines, all to confiscate a young girl’s beloved pet goat”, the lawsuit states. “As a result, the young girl who raised Cedar lost him, and Cedar lost his life.”

According to the lawsuit, Long and her daughter purchased the baby goat while the child was enrolled in 4-H, a youth agriculture program popular in rural California. The intention of the program was that the goat would be raised by the family and eventually sold. But the girl, who is not even 10 years old, grew attached to Cedar. In June, when it was time to sell Cedar at a local fair livestock auction, she was “sobbing in his pen beside him”, the lawsuit states.

“[The girl] and Cedar bonded, just as [she] would have bonded with a puppy. She loved him as a family pet,” according to the lawsuit.

The family told the Shasta Fair Association that the girl, as was within her rights, did not want to continue with the sale of the goat. In another strange twist, the goat’s meat was due to be sold to the California state senator Brian Dahle, a Republican who is also running for governor.

Long offered to “pay back” the fair for the loss of Cedar’s income, but the fair association ordered her to return the goat and said she would face charges of grand theft if she failed to do so, according to the complaint. She contacted Dahle’s office to explain the situation and representatives for the lawmaker said they would “resist her efforts to save Cedar from slaughter”. She also appealed to the fair association.

“Our daughter lost three grandparents within the last year and our family has had so much heartbreak and sadness that I couldn’t bear the thought of the following weeks of sadness after the slaughter,” Long said in a letter to the fair association.

But the association was “unmoved”, according to the lawsuit, rejecting her offer and continuing to “threaten” Long with criminal charges. Instead, they opted to “avoid the courts and instead resort to the strong-arm tactics of involving law enforcement”, the lawsuit states. Despite having no warrant, according to the lawsuit, law enforcement seized Cedar from the Sonoma county farm and brought him to the Shasta district fairgrounds. He was eventually killed.

“Cedar was her property and she had every legal right to save his life,” the lawsuit states. “Yet, the Shasta Fair Association disputed her contractual rights to do so. In response, two sheriff’s deputies unreasonably searched for and unreasonably seized Cedar, without a warrant.”

The Shasta county sheriff’s office has told media outlets it will not comment on pending litigation. 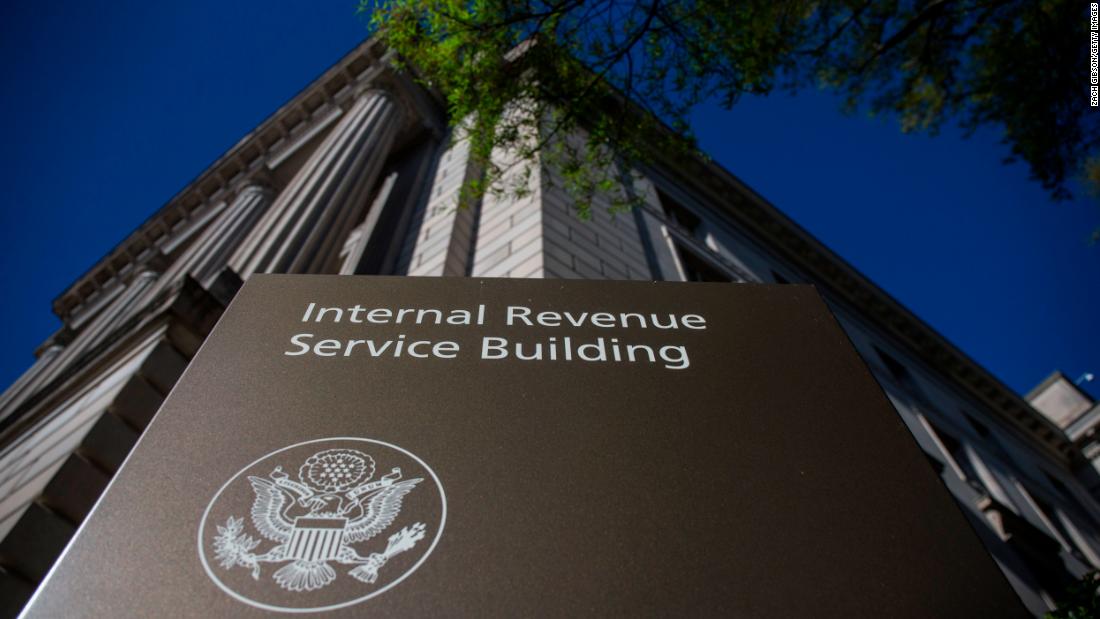 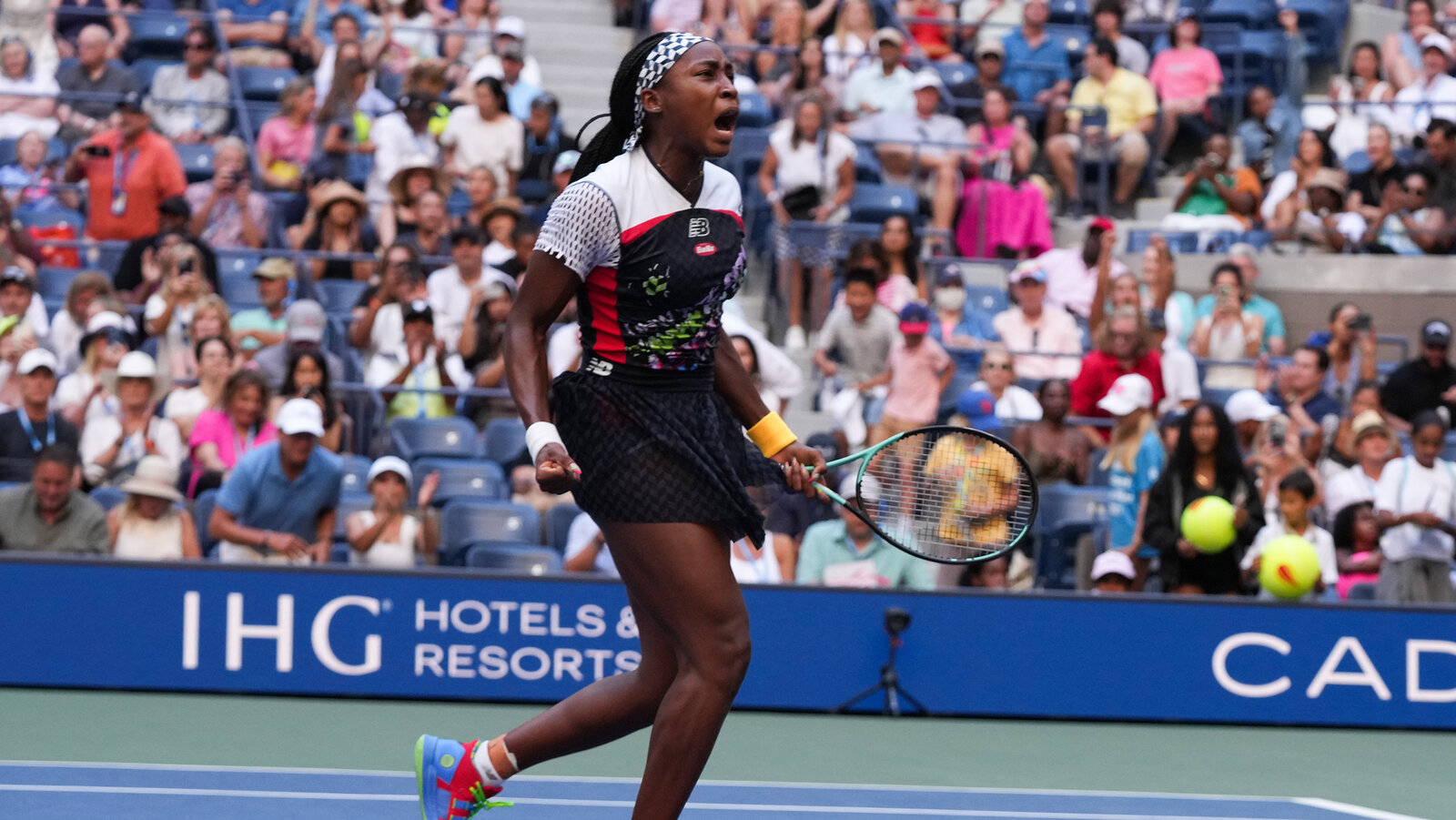