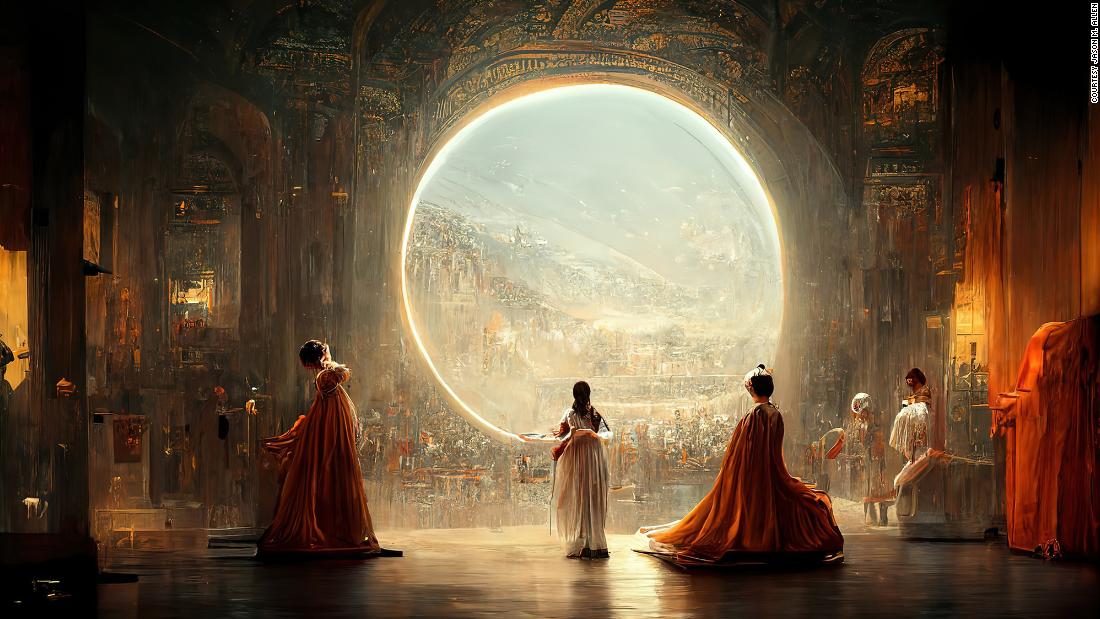 “I’m fascinated by this imagery. I love it. And it think everyone should see it,” Allen, 39, told CNN Business in an interview on Friday.

Allen’s winning image looks like a bright, surreal cross between a Renaissance and steampunk painting. It’s one of three such images he entered in the competition. In total, 11 people entered 18 pieces of art in the same category in the emerging artist division.

The definition for the category in which Allen competed states that digital art refers to works that use “digital technology as part of the creative or presentation process.” Allen stated that Midjourney was used to create his image when he entered the contest, he said.

Midjourney is one of a growing number of such AI image generators — others include Google Research’s Imagen and OpenAI’s DALL-E 2. Anyone can use Midjourney via Discord, while DALL-E 2 requires an invitation, and Imagen has not been opened up to users outside Google.

The newness of these tools, how they’re used to produce images, and, in some cases, the gatekeeping for access to some of the most powerful ones has led to debates about whether they can truly make art or assist humans in making art.

This came into sharp focus for Allen not long after his win. Allen had posted excitedly about his win on Midjourney’s Discord server on August 25, along with pictures of his three entries; it went viral on Twitter days later, with many artists angered by Allen’s win because of his use of AI to create the image, as a story by Vice’s Motherboard reported earlier this week.

“This sucks for the exact same reason we don’t let robots participate in the Olympics,” one Twitter user wrote.

“This is the literal definition of ‘pressed a few buttons to make a digital art piece’,” another Tweeted. “AI artwork is the ‘banana taped to the wall’ of the digital world now.”

Yet while Allen didn’t use a paintbrush to create his winning piece, there was plenty of work involved, he said.

“It’s not like you’re just smashing words together and winning competitions,” he said.

You can feed a phrase like “an oil painting of an angry strawberry” to Midjourney and receive several images from the AI system within seconds, but Allen’s process wasn’t that simple. To get the final three images he entered in the competition, he said, took more than 80 hours.

First, he said, he played around with phrasing that led Midjourney to generate images of women in frilly dresses and space helmets — he was trying to mash up Victorian-style costuming with space themes, he said. Over time, with many slight tweaks to his written prompt (such as to adjust lighting and color harmony), he created 900 iterations of what led to his final three images. He cleaned up those three images in Photoshop, such as by giving one of the female figures in his winning image a head with wavy, dark hair after Midjourney had rendered her headless. Then he ran the images through another software program called Gigapixel AI that can improve resolution and had the images printed on canvas at a local print shop.

Allen is glad the debate over whether AI can be used to make art is capturing so much attention.

“Rather than hating on the technology or the people behind it, we need to recognize that it’s a powerful tool and use it for good so we can all move forward rather than sulking about it,” Allen said.

Cal Duran, an artist and art teacher who was one of the judges for the competition, said that while Allen’s piece included a mention of Midjourney, he didn’t realize that it was generated by AI when judging it. Still, he sticks by his decision to award it first place in its category, he said, calling it a “beautiful piece”.

“I think there’s a lot involved in this piece and I think the AI technology may give more opportunities to people who may not find themselves artists in the conventional way,” he said.

Allen won’t yet say what the text prompt was behind his winning image — he’s planning to keep it a secret until he publishes a larger related work that he hopes will be finished later this year. 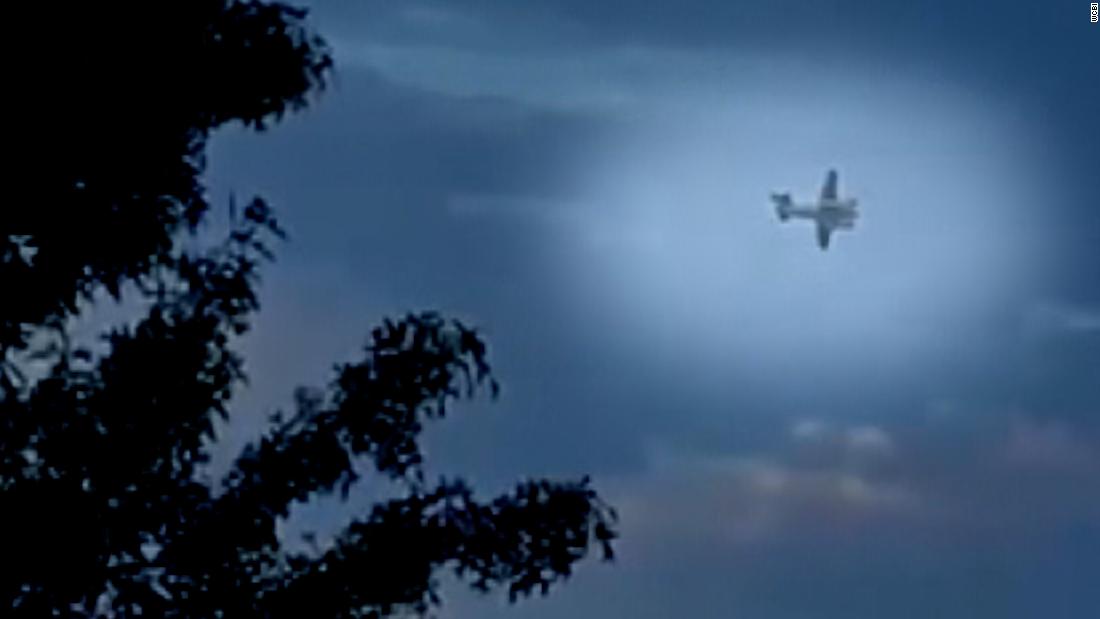 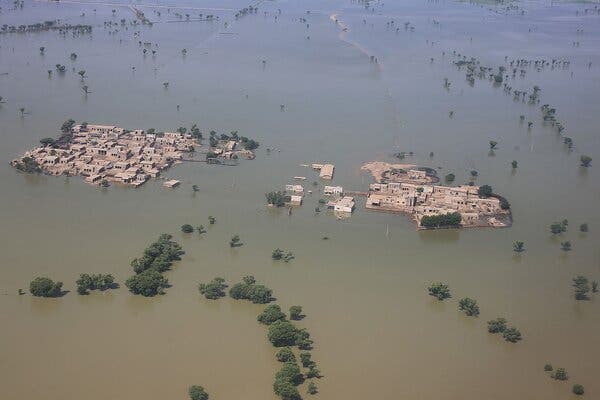