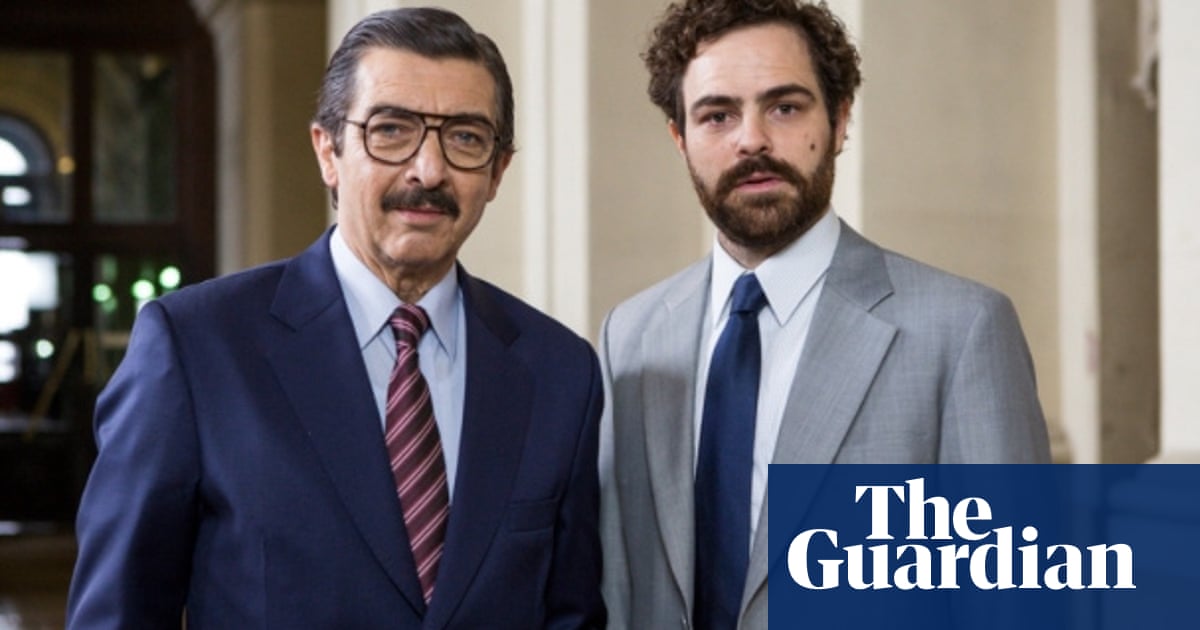 There’s a fair bit of Hollywoodised emotion in this true-life courtroom drama, but it is managed with terrific flair and heartfelt commitment, and Ricardo Darin gives a wonderful performance in the lead: witty, wry, careworn but idealistic. He plays Julio Strassera, the Argentinian chief prosecutor in charge of the junta trial in 1985, the biggest event since Nuremberg, though there was no only-following-orders argument: they were ones giving the orders. The event was easily as important as South Africa’s Truth and Reconciliation commission 11 years later, although the emphasis was much more toughly on the “truth” part.

Nine top military brass were put in the dock for human rights abuses, and this film shows their haughty refusal to recognise the authority of a civilian court — including Leopoldo Galtieri, who had been in charge of the shameful and catastrophic invasion of the Falklands just four years before. His presence is not especially remarked upon, but Mitre lets the unspoken anger hover in the air: Argentina’s army was tough enough to torture women and children, but not tough enough to capture las islas Malvinas.

Peter Lanzani gives a attractive and sympathetic performance as Strassera’s deputy, Luis Moreno Ocampo, who had personal and family connections to Argentina’s ruling class and his mother, in particular, was a deeply conservative person, with an instinctive belief that the junta were innocent. Can Strassera and Ocampo somehow melt her heart? It’s almost too good to be true (although is evidently factual). And Darin is tremendous as Strassera, the grumpy old veteran who spies on his daughter to find out about her love life, and ends up rowing with Ocampo about the extent to which he had stayed silent, like all the rest of the governing class, for almost the entirety of his career.

The movie appears to have exercised a little licence in imagining the smart young team of legal researchers the Strassera assembled to roam the country looking for witnesses, their presence gives the film a lot of zip. It’s a forthright, muscular and potent movie. 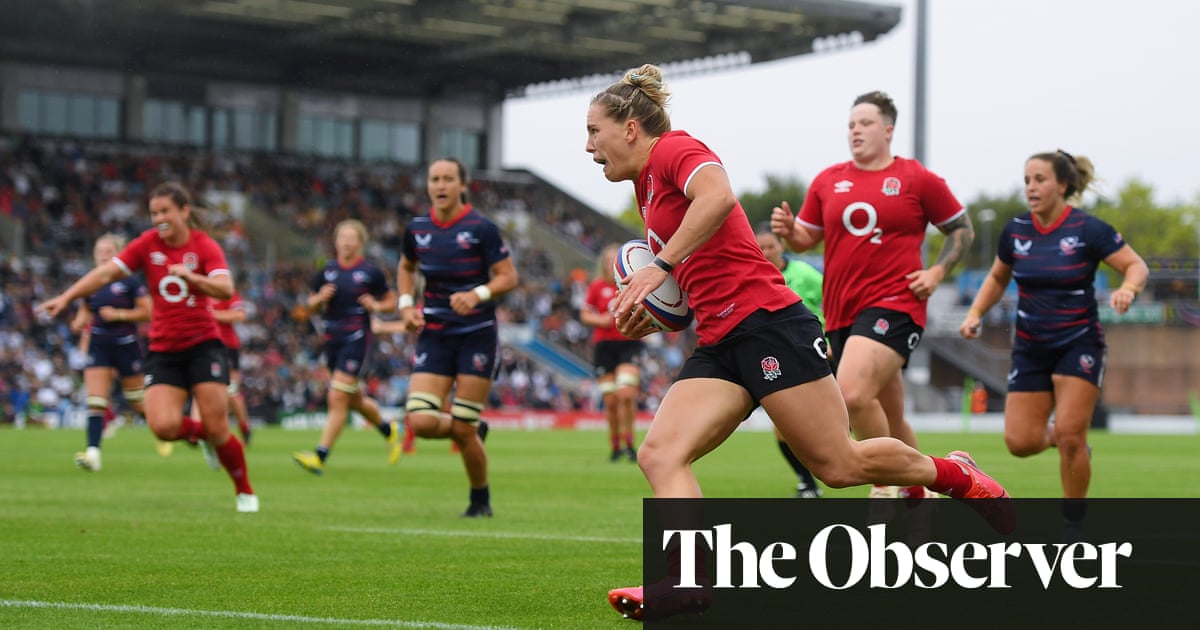 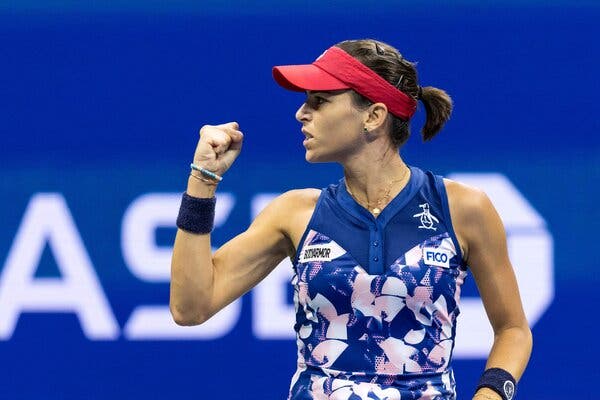