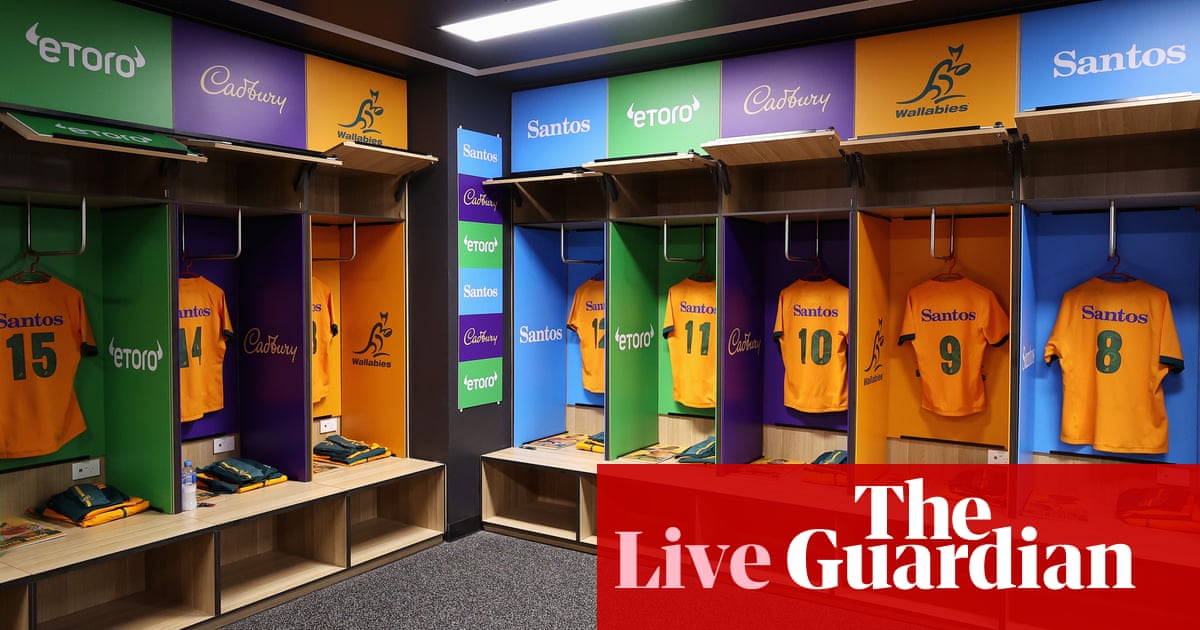 Hello everybody and welcome to live coverage of Australia vs South Africa in round four of the Rugby Championship. Kick-off at Allianz Stadium in Sydney is 7.35pm AEST/10:35am BST/11:35am SAST.

Round four of the Rugby Championship began with an unfamiliar look to the table with Argentina and Australia on nine points apiece, with heavyweights New Zealand and South Africa languishing well behind. For the Wallabies, tonight’s clash is a chance to cement their status in Southern Hemisphere rugby and prove that last Saturday’s triumph in Adelaide was no one-hit wonder.

“It’s been a challenge for us this year, we haven’t been able to back up a good performance with another one and it’s been spoken about this week,” stand-in captain James Slipper told reporters.

Following a chastening end to their brief tour of Argentina, familiar questions were being asked of Australian rugby, but a comprehensive win over the Springboks a week ago has sparked optimism. The Wallabies matched their vaunted foes up front, showed far more imagination with ball in hand, and defended resolutely when the game was on the line.

All this despite being without a number of key players, none more so than skipper Michael Hooper. His replacement, Fraser McReight, shone. Coach Dave Rennie has the luxury of naming an unchanged XV for the first time in his three years in the hotseat.

It’s a vastly different tale for the visitors with Jacques Nienaber ringing the changes and going in with an entirely new combination in the halves. South Africa could point to a couple of key decisions going against them in Adelaide but nonetheless it was clear not all aspects of their game were in working order.

“All national coaches are potentially two poor games away from being fired,” Nienaber admitted. “That is the reality and one lives with that.”

The Wallabies have now won three on the bounce against the Springboks, and South Africa haven’t tasted victory in Australia since 2013, and Sydney since 1993. Tonight is a golden opportunity for Australia to show they can live up to expectation.

As always there’s plenty to chew over before kick-off. If you want to be a part of it you get in touch via email or tweet me @JPHowcroft if that’s easier. 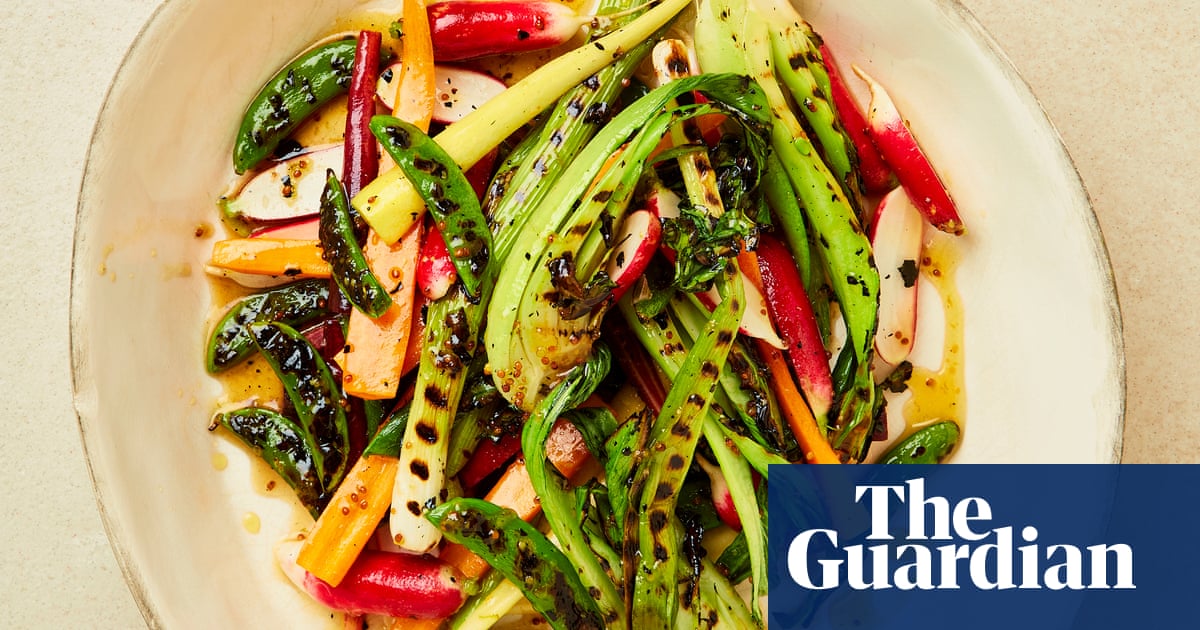 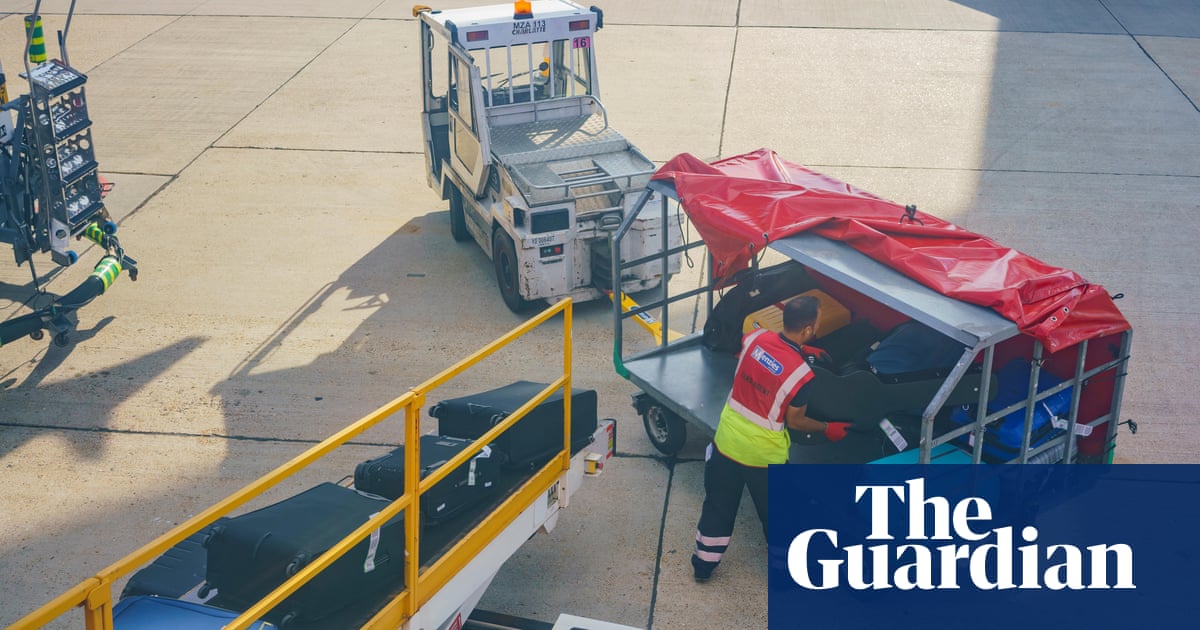