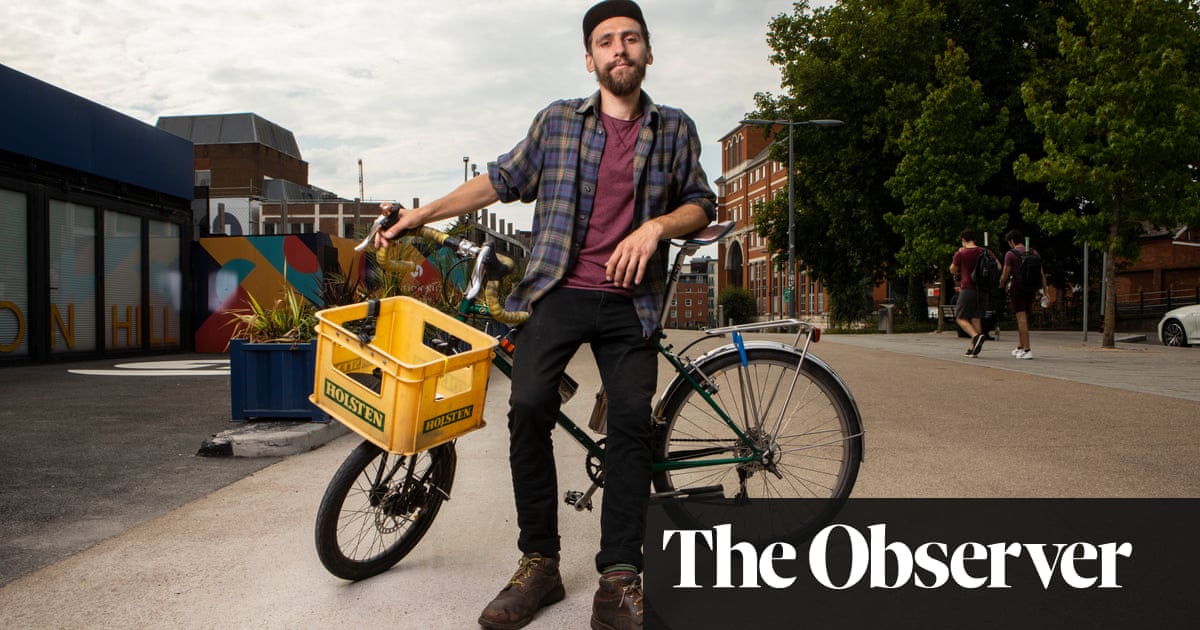 Rapid delivery firms are shedding riders and closing warehouses across the UK as the bubble bursts for ultra-quick grocery drop-off services.

Some of the biggest names in the on-demand grocery sector, which persuaded cash-rich investors during the pandemic they were going to replace corner shop purchases with 15-minute deliveries, are pulling out of cities and towns as consumers desert their apps and doubts grow about the viability of the industry.

Major European operator Gorillas, fuelled by millions of dollars of venture capital, has reduced its UK workforce and withdrawn from five British towns and cities, including Manchester and Nottingham. On-demand grocer Getir, backed by Abu Dhabi sovereign wealth fund investors and valued at more than the Morrisons supermarket chain, has put some of its UK stores into “hibernation” and reduced employee numbers, following a restructure.

Meanwhile, its London-based rival, Zapp, has cut its workforce by 10% and pulled out of Bristol, Cambridge and Manchester.

Industry insider Quaid Combstock, who once headed up delivery operations for Jiffy, which ceased making rapid grocery deliveries in May, said the market had collapsed. “The pandemic created a warped vision of the way people were going to buy their groceries in the decades to come,” he said. “But when people could go out safely, the need for on-demand grocery receded. This is what the rapid delivery firms and their venture capital backers got completely wrong.”

Combstock, who left Jiffy in December 2021 and is now a consultant, said the profit margins on food are too low for firms to ever turn a profit. “These firms are charging £2 to £3 per delivery, which usually takes 30 minutes to and from the warehouse. But the riders are earning £12 an hour – so that time equals about £6. The difference between the wholesale cost of the products and the sale price does not make up for that shortfall. Most grocery products only have 1-5% margins, if they are not loss leaders, like milk.”

On-demand grocery app downloads and app usage have plummeted since firms have stopped offering so many delivery discounts. Combstock added that higher charges would drive even more customers away: “If you start charging a realistic rate, probably £6 to £10 pounds an order, then people are going to put two fingers up and walk to the shop instead.”

Riders and packers in mini highstreet warehouses – known as dark stores – have been among the first to lose their jobs. Jamie Taylor, 29, switched from Deliveroo, which does not directly employ riders, to Gorillas last year because the company was offering what he saw as more secure employment, with bikes and other equipment for the job provided. “At first, it seemed like a more stable option than trying to eke out a living with Deliveroo,” he said. “I was working with a really nice team and, initially, there was a lot less stress because I wasn’t responsible for the overheads.”

But he lost his job in June when Gorillas closed its Reading operation. “Gorillas’ rapid expansion was unsustainable and the workers paid the price,” said Taylor. “They pitched themselves as a progressive, conscientious company who valued their workforce but at the end of the day we were disposable.”

Another Reading-based rider, Steve Geary, 43, left his job at Getir before the Turkish firm closed both its dark stores in the town this year. He took the part-time moped delivery job, which paid £10 an hour, to top up the earnings from his other job. “I was working 10am to 6pm in [a supermarket] and then going to Getir till midnight. I was doing it to make ends meet. I’m an impoverished worker, living in a room in a shared house.”

Geary claimed the riders and cashiers, many of them migrants, lost their jobs because the firm’s business model was flawed. “It left a bad taste. [Getir] were probably the worst company I’ve ever worked for in my life.”

Some rapid delivery firms have started to use gig economy riders as investors demand they set out paths to profitability. “A lot of these companies are doing a reverse [on the gig economy],” said Combstock. “Cost saving is one reason: if there are no orders, you don’t have to pay [workers]. The second reason is they wanted to see what the government and courts were going to do about other companies. But little has happened.”

Gorillas said it “made the extremely difficult decision to adjust the size of its global workforce” and was now focused on sustainable growth, rather than “hyper-growth”. Gorillas said the wellbeing of its employees was at the heart of its actions, with workers paid over the minimum wage.

Getir said it was focused on strengthening its presence in its existing UK locations. It added that its Turkish stores “are profitable and our newer markets are progressing down a similar path”. It said it offered the best employee benefits in the sector, with workers paid at least the real living wage.

Zapp said the current macroeconomic environment was posing challenges but insisted quick commerce was “absolutely viable” as there was a generation of digital-first customers. 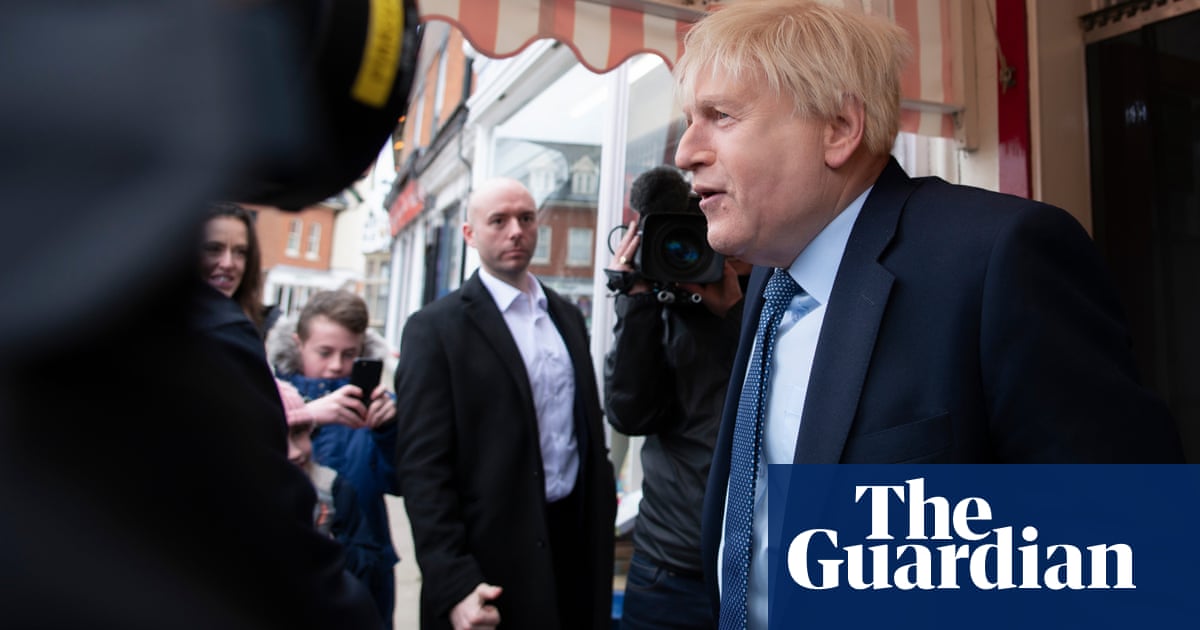 Previous post What links This England to Angelina Jolie, via Matt Hancock? 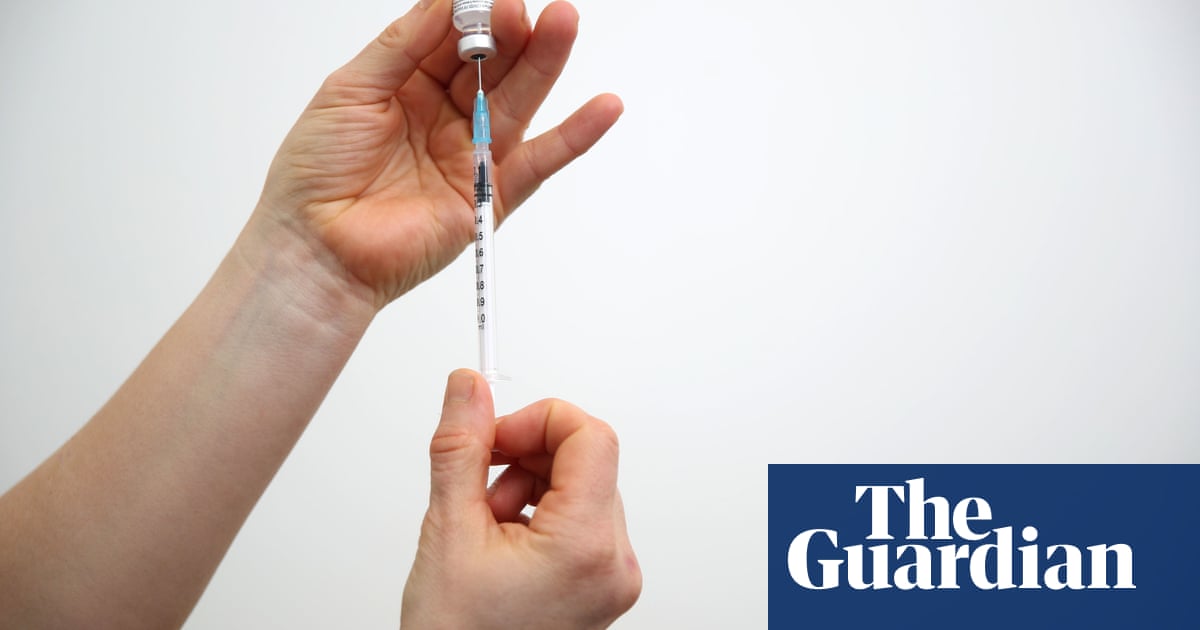