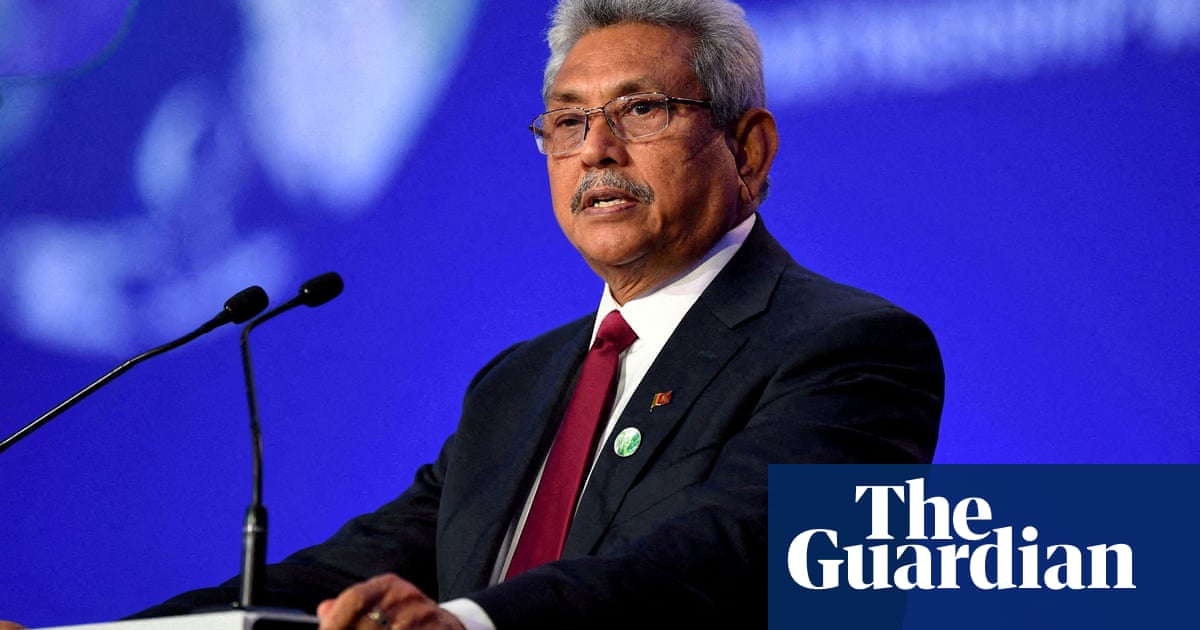 The deposed Sri Lankan president Gotabaya Rajapaksa is facing calls for his arrest after returning home from self-imposed exile under the protection of the government that took charge when he fled.

Rajapaksa fled the island nation under military escort in July after a huge crowd stormed his official residence after months of angry demonstrations against his government.

The 73-year-old announced his resignation from Singapore and spent weeks under virtual house arrest at a Bangkok hotel lobbying his successor to allow his return.

Leaders of the protest campaign that toppled his government said Rajapaksa, who lost his presidential immunity after leaving office, should now be brought to justice.

“Gotabaya returned because no country is willing to accept him, he has no place to hide,” Joseph Stalin, the leader of a teachers’ trade union that helped mobilise demonstrators, told AFP.

“He should be arrested immediately for causing such misery for the 22 million people of Sri Lanka. He should be prosecuted for his crimes.”

Rajapaksa’s government was accused of chaotic mismanagement as the Sri Lankan economy spiralled into an unprecedented downturn.

The crisis saw acute shortages of food, lengthy blackouts and long queues at petrol stations for scarce fuel supplies after the country ran out of foreign currency to pay for vital imports.

“He can’t live freely as if nothing has happened,” said Stalin, who was named for the former Soviet leader.

Rajapaksa arrived at the main international airport in Colombo and was garlanded with flowers by a welcoming party of ministers and senior politicians as he disembarked.

He was driven in a security convoy to a new official residence in the capital provided to him by the government of his successor, President Ranil Wickremesinghe.

Rights activists have vowed to press for Rajapaksa’s prosecution on a litany of charges, including his alleged role in the 2009 assassination of prominent newspaper editor Lasantha Wickrematunge.

“We welcome his decision to return so that we can bring him to justice for the crimes he has committed,” Tharindu Jayawardhana, a spokesperson for the Sri Lanka Young Journalists’ Association, said on Friday.

Several corruption cases lodged against Rajapaksa stalled after he was elected president.

Rajapaksa also faces charges in a US court over Wickrematunge’s murder and the torture of Tamil prisoners at the end of the island’s traumatic civil war in 2009.

Rajapaksa won a landslide election in 2019 after promising “vistas of prosperity and splendour” but saw his popularity nosedive as the country’s crisis worsened.

His government was accused of introducing unsustainable tax cuts that drove up government debt and exacerbated the country’s economic problems.

Wickremesinghe was elected by parliament to see out the remainder of Rajapaksa’s term. He has since cracked down on street protests and arrested leading activists.

The government defaulted on its $51bn foreign debt in April and the central bank forecasts a record 8% GDP contraction this year.

After months of negotiations, the International Monetary Fund agreed on Thursday to a conditional $2.9bn bailout package to repair Sri Lanka’s battered finances. 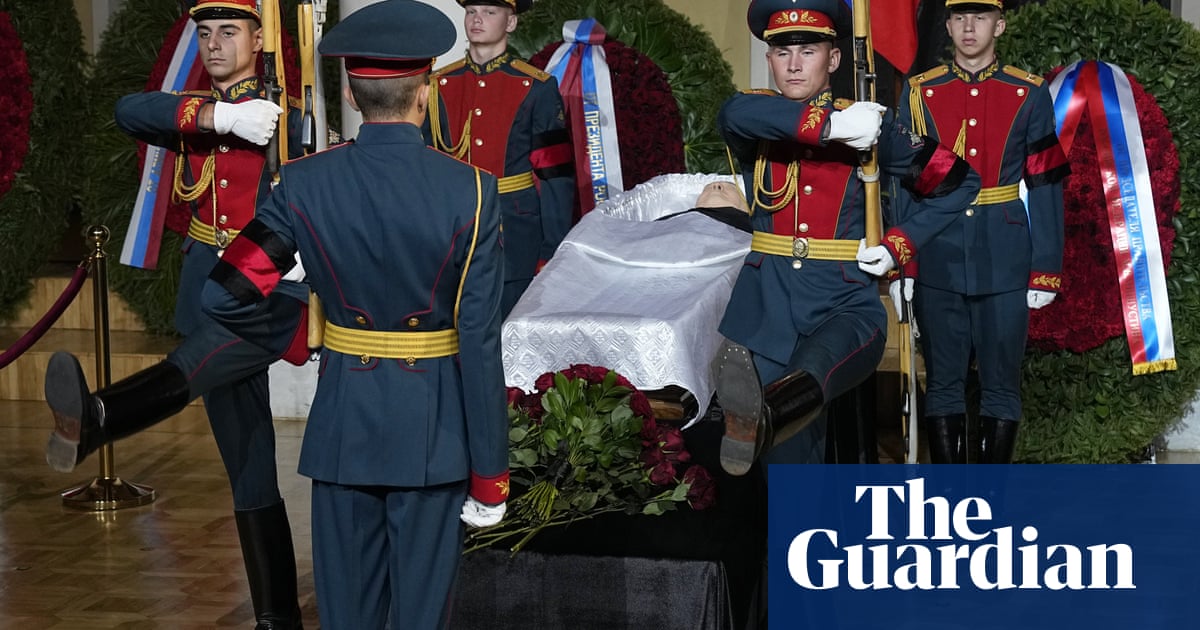 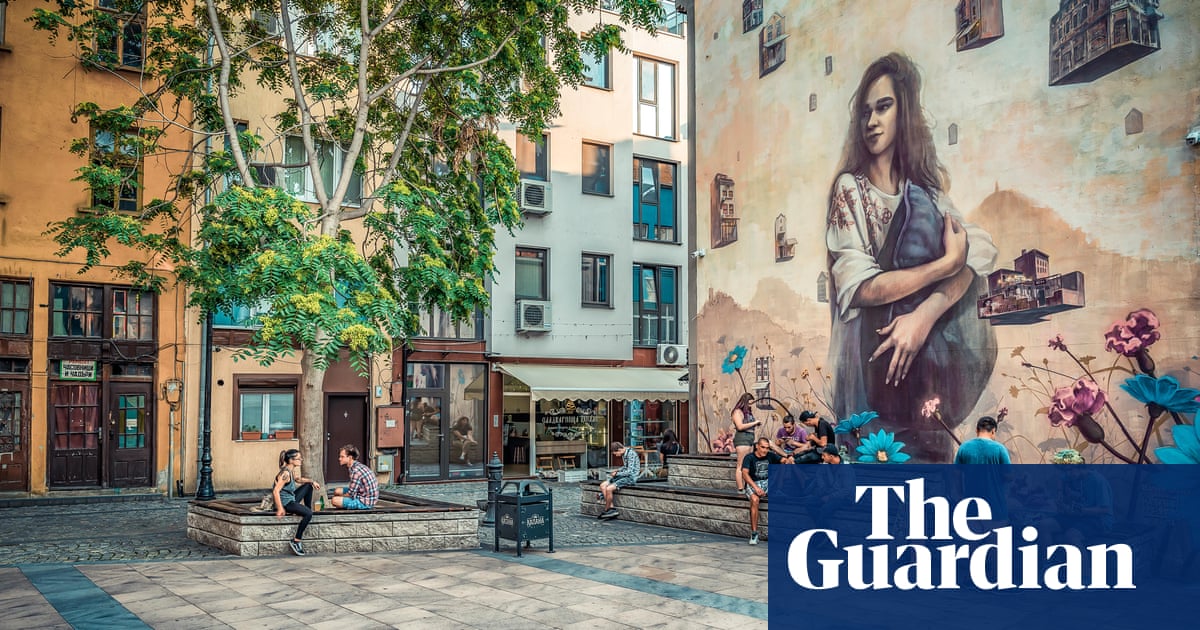