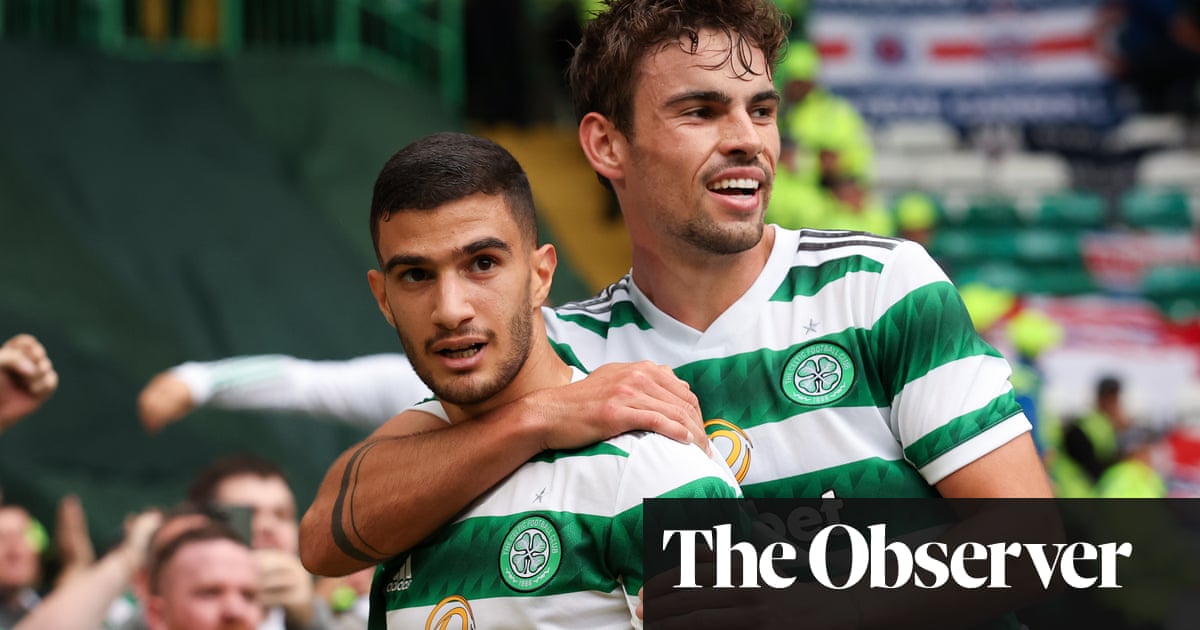 With four minutes of the season’s first Old Firm game played, Celtic had cause to fear the worst. Kyogo Furuhashi, their star striker, was removed from proceedings after suffering a shoulder injury. As it transpired, Celtic could swat Rangers aside without Furuhashi. The hosts were three goals to the good by half-time, with David Turnbull’s late strike adding gloss to the scoreline for Ange Postecoglou. Rangers were second best here and by a considerable distance.

Celtic’s lead over their city rivals in the Scottish Premiership has been extended to five points. Only a brave – or daft – individual would bet against a successful title defence for Postecoglou and his players.

This proved a particularly harrowing afternoon for Jon McLaughlin, the Rangers goalkeeper. He passed the ball straight to Turnbull for Celtic’s fourth. McLaughlin should have saved the opening goal but instead could only assist Liel Abada’s shot into the net. McLaughlin will also feel he should have done better at Abada’s second and Celtic’s third. But perhaps it is harsh to single one Rangers player our for criticism; the visitors were disorganised, disjointed and a clear second best all over the pitch.

A quick Jota throw-in was the trigger for Celtic’s opener. With Rangers dozing, the ex-Benfica winger found the excellent Matt O’Riley. Abada strode infield to meet Abada’s pass, with McLaughlin’s hand incapable of keeping the shot out.

A brief Rangers spell of decent possession followed. Antonio Colak passed up one glaring and one reasonable opportunity to restore parity. Celtic responded in kind, via a dinked Jota finish after a quick free-kick saw Rangers, again, watching and waiting.

Abada sealed the match before the break. Pouncing on a loose ball, 10 yards out, he slammed through McLaughlin’s legs. Celtic trounced Dundee United 9-0 last weekend; their supporters suddenly had aspirations of a repeat.

Instead, the second half was something of a non-event. That Celtic wanted to conserve energy was fair enough given Real Madrid visit on Champions League duty on Tuesday evening. Rangers stifled the game to a reasonable extent until a horrible moment for McLaughlin, who played the ball straight to Turnbull inside the penalty area. Four nil and, in terms of the league, maybe a foregone conclusion. 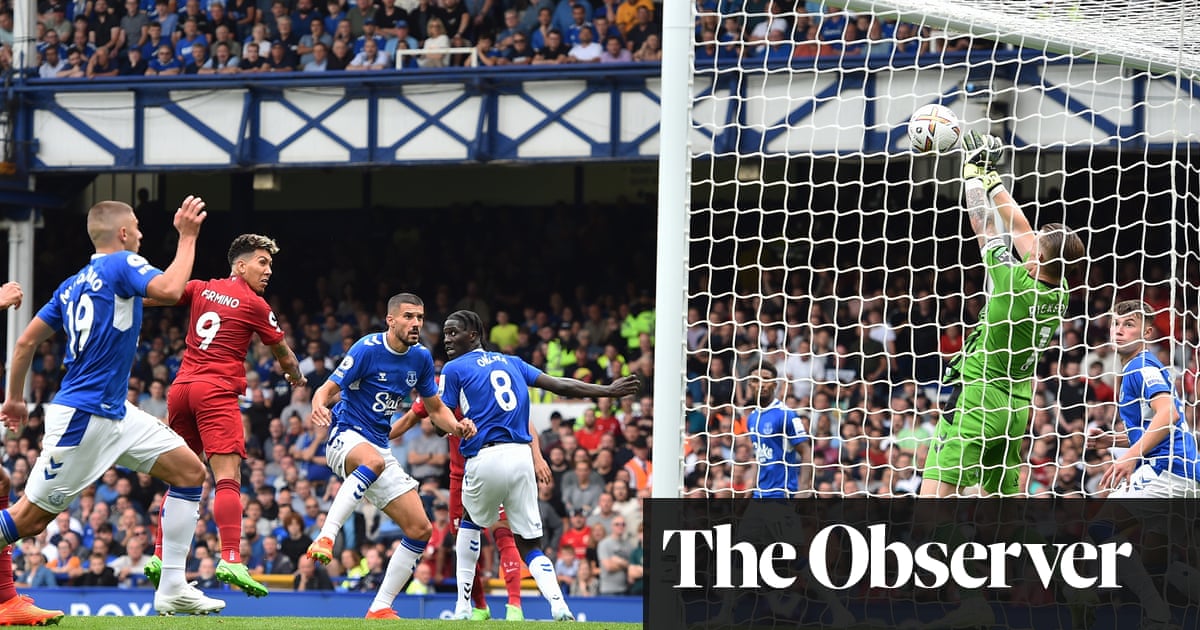